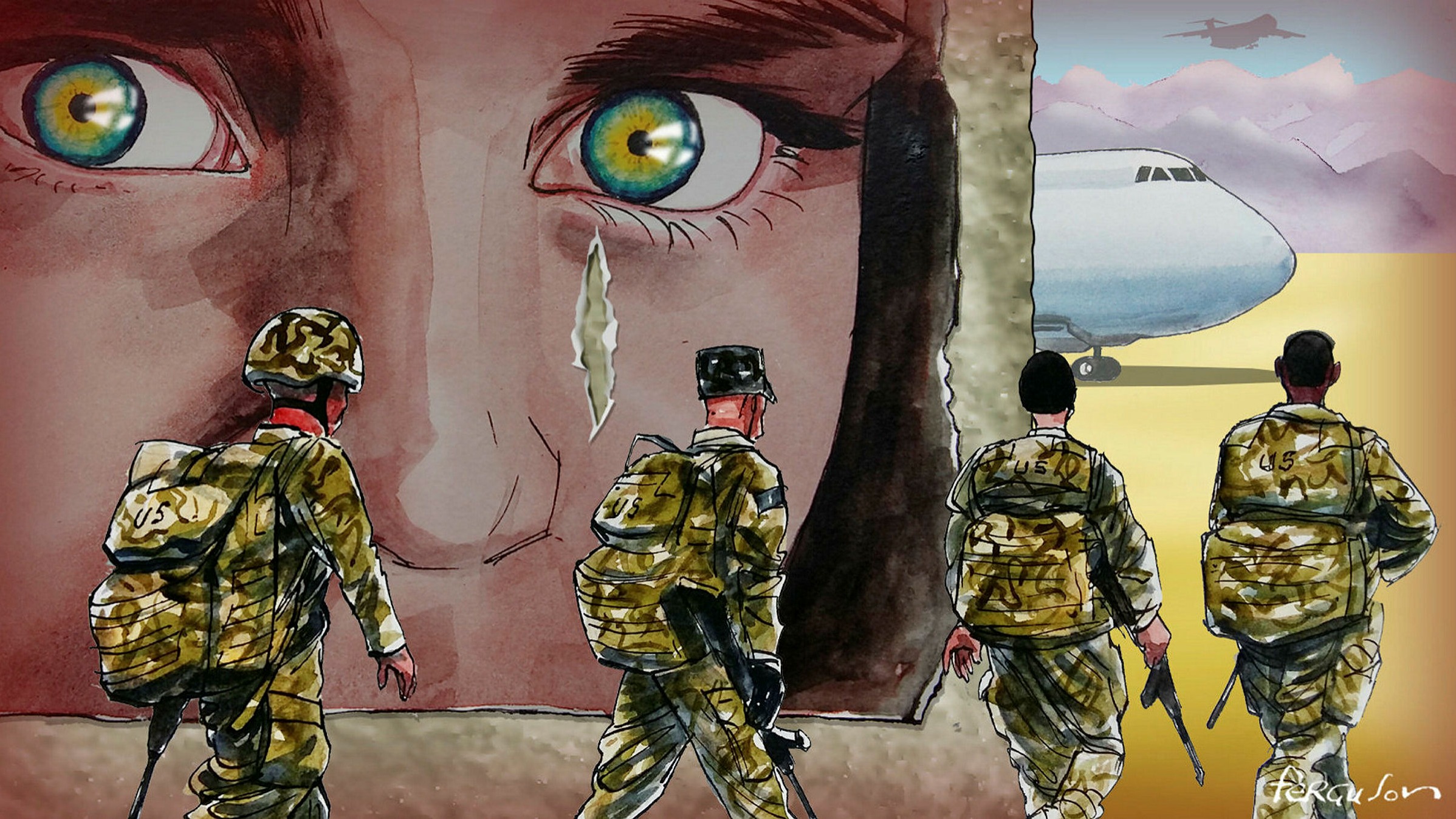 Joe Biden’s name will forever be connected to the inglorious end of the war in Afghanistan. But the U.S. president is not the only one to blame. The agreement made by his predecessor Donald Trump essentially left him no other choice than to begin the withdrawal.

No one will argue that President Joe Biden did everything right in withdrawing American troops from Afghanistan. Even he wouldn’t say that. But those who claim he did everything wrong are just as incorrect. It is true that Biden’s name will forever be connected to the inglorious end of the 20-year war. With all the horrifying images that are being projected around the world, it will be remembered for a long time. But Biden is not the only one to blame.

Four presidents have served in the White House since 2001, two Republicans and two Democrats. George W. Bush launched the war after the 9/11 attacks, whose 20th anniversary is approaching. It was already clear that under Bush’s leadership, the U.S. would not win this war. Bush’s successor, Barack Obama, nonetheless could not bring himself to order withdrawal from Afghanistan, just as he could not bring himself to do so many other things, even though, by the way, Biden, his vice president, was by then already calling for an end to that American engagement. Obama finally decided to withdraw most fighting troops by 2014, but, of course, the U.S. Air Force and the U.S. Army Special Forces continued to support Afghanistan’s military.

Trump Agreed To Withdraw All Troops by May 1

Biden is correct when he says that the agreement Trump made left him essentially no other choice than to begin withdrawing troops. Trump had even agreed to withdraw the troops by May 1. Biden slowed the process down a bit in the hope of achieving a half-way orderly transition. This hope went unrealized; quite the contrary. It has been a withdrawal accompanied by death and suffering, fear and anger, and Biden must take responsibility for that as commander in chief.

As the president addressed the nation Monday to justify his actions after several days of silence, he asked why U.S. troops should fight any longer in a war that the Afghan troops themselves clearly do not want to fight.

On the one hand, Biden looked like a sore loser as he pointed to an allegedly unwilling army to deflect blame. But on the other hand, there is something to that. The Americans made huge investments in training the Afghan army. They invested billions of dollars in training and equipment. Afghanistan’s army and national police consisted of 300,000 soldiers who outnumbered the Taliban more than four times over. Could anyone have anticipated that this army would show little or no opposition?

Biden is the most experienced foreign policymaker to serve as president at least the last half-century. He was a junior senator during the end of the Vietnam War. Many claim that nevertheless, he didn’t learn from history. That is incorrect.

The Moral Authority of the US Has Now Been Forfeited

Precisely because of his experience in Vietnam, Biden had supported withdrawal from Afghanistan for some time. He wants to recalibrate U.S. foreign policy and focus more on relations with America’s main rivals, China and Russia. He is of the opinion that the U.S. has for too long played into the hands of these nations, that the U.S. has made a massive investment of resources in the Hindu Kush when that investment is needed elsewhere.

It is beyond question that there are good arguments in favor of withdrawal. The majorities of both parties have supported it for years. The government could no longer sell the American public on the idea of maintaining a never-ending war on the other side of the globe. In fact, many Trump supporters as well as Biden supporters agreed on this point. Most people in the U.S. supported Biden’s actions in this respect.

But the way in which the withdrawal was conducted has been a catastrophe. Biden set the symbolic date of Sept. 11 as a deadline to bring American troops home. He thus unnecessarily put himself under time pressure, something the Taliban mercilessly exploited. It would have been more sensible to withdraw over a period of time during which the U.S. could securely relocate the many Afghans who collaborated with American forces.

That is America and Biden’s greatest failure; that so many people who stood by America’s side are being left to their own devices. That will shake the trust of many current and future allies across the globe. Moreover, American authority, at least in its sense of itself, was always also a moral authority. That has now been forfeited.