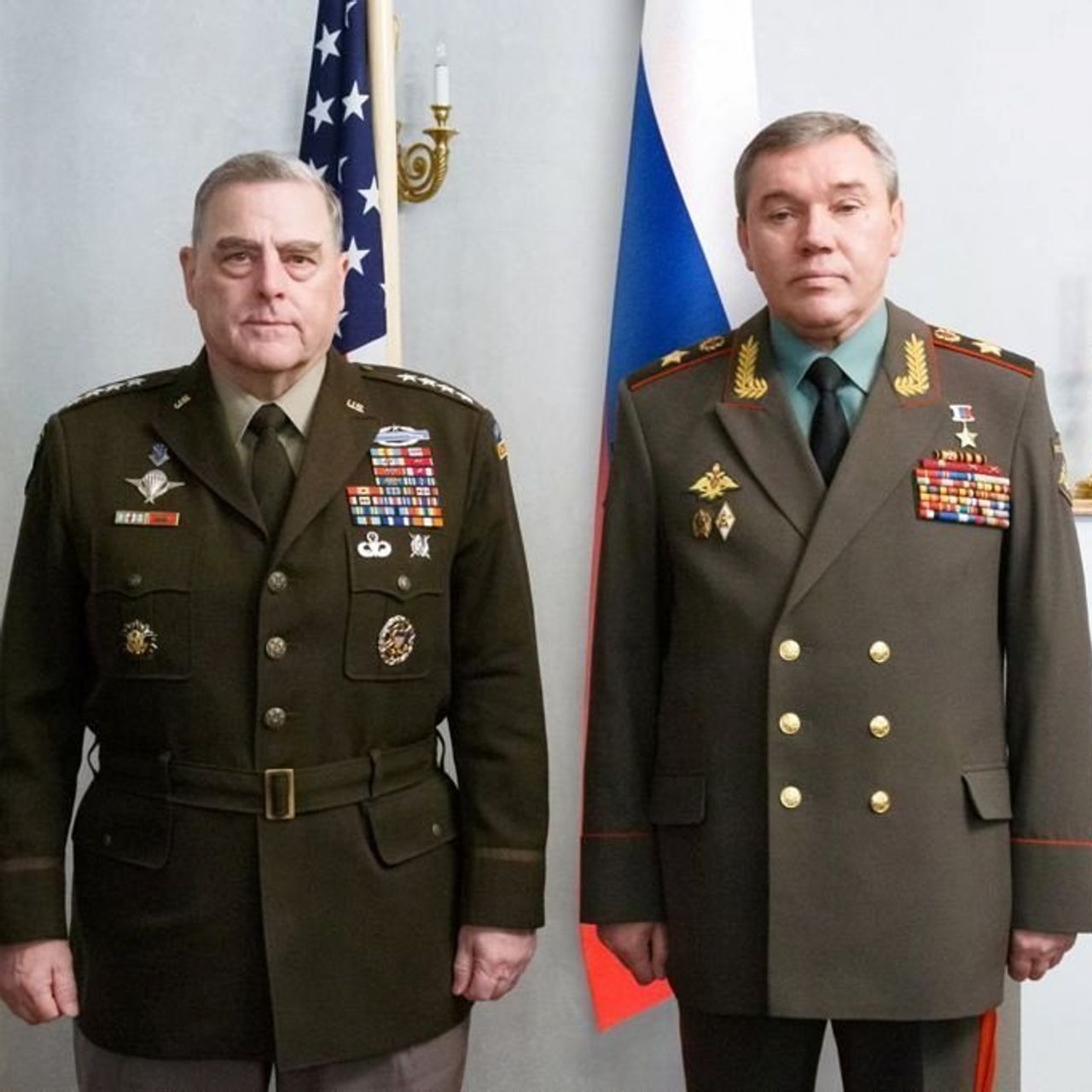 Izvestia’s military analyst on cooperation between Russia and the U.S. in bringing the Afghanistan situation under control.

A routine meeting between senior Russian and U.S. generals last week was marked by a sudden expansion of the agenda. According to U.S. media reports, Russian Chief of the General Staff of the Armed Forces Valery Gerasimov and his counterpart, Chairman of the Joint Chiefs of Staff Gen. Mark Milley, for the first time considered resuming ways to cooperate rather than discussing how to reduce tension.

At the talks in Finland, the U.S. was especially interested in negotiating the Pentagon’s access to Russian military bases in the post-Soviet Central Asia states. Americans want to use them to monitor a troubled Afghanistan, an idea that was first raised at the Geneva summit between Vladimir Putin and Joe Biden. But, according to the American press, the Russians did not provide any assurances.

The fact that the U.S. and Russia, countries that are frankly not on the best of terms, are ready to discuss such an idea and not reject it outright is a positive development. After all, the initiative to reduce contacts to an absolute minimum through military channels between the two countries did not come from Russia. On the contrary, Congress has prohibited such interaction.

But the situation in Afghanistan following the U.S. withdrawal is forcing the Pentagon to look for new ways to assert influence in that country. And there is a certain consensus between Russia and the U.S.: Neither country is thrilled that proponents of one of the most extremist Islamic ideologies have returned to power in Afghanistan.

For now, perhaps the Taliban (which is banned in Russia), are not as focused as the Islamic State (also banned in Russia) is on expanding beyond Afghanistan. Still, the Taliban were included in the list of terrorist organizations, both in Russia and internationally – and not without reason. However, the image of a new, matured and more civilized Taliban, carefully configured by the movement’s political wing, began to dissipate after its final victory in Afghanistan.

The main question is whether the benefits of cooperating with the Americans in this region outweigh the possible risks. Russia and the U.S. have already cooperated positively on the Afghanistan issue. For example, during a period of warmer Russia-U.S. relations, the American coalition’s cargo to and from Afghanistan passed through Russia. But at the same time, Russian diplomatic efforts took years to oust American military bases from the Central Asian republics.

The United States’ desire to gain a foothold in Afghanistan once more is understandable. America has already made clear that it will continue attacking terrorist groups despite the withdrawal, even if the Taliban are temporarily excluded from that list. Furthermore, it will be necessary to constantly monitor the situation through air raids to locate Islamic State shelters in the mountains or al-Qaida’s terrorist city cells (al-Qaida is banned in Russia). But this also raises problems.

Following its withdrawal from Afghanistan, it has become difficult for the U.S. to return. Iran and Pakistan’s airspace and military bases are completely or partially inaccessible for military operations. The closest major airbase in the region is in Qatar, about 2,000 km (approximately 1,242 miles) from the mountainous and northern regions of the republic controlled by the Taliban. Although this distance works well for heavy reconnaissance vehicles, it does not allow the use of lighter, general purpose vehicles.

That is why the former Soviet republics, which directly border Afghanistan, are so attractive. They would not only allow the Americans to operate with drones and reconnaissance aircraft, but also with special forces. Moreover, America can use these assets to observe the Central Asian states and the military activities and exercises of the Collective Security Treaty Organization and Russia. Potentially, the U.S. can even use these intelligence assets to monitor China.

However, the use of such bases by Americans to attack terrorists in Afghanistan could provoke a backlash. The Islamic State regularly attacks airfields in Iraq, where the Pentagon’s aircraft and troops are based. These airfields are bombarded with rockets and mortars, and the supply chains to Iraq are seriously stretched. The U.S. presence would pose a similar threat to Russian forces and local authorities.

Russia is not going to get involved in intra-Afghan affairs, let alone attack Afghanistan. But, seemingly, if someone else is engaged in exterminating terrorist cells in a neighboring state, Russia can only welcome such activity.

Russia has two military bases in the region that may be of interest to Americans. Kant Air Base is in Kyrgyzstan, near Bishkek, and houses Russian attack planes. But the U.S. may strongly prefer the 201st Military Base in Tajikistan.

Gissar Air Base near Dushanbe is ideal for observing Afghanistan – it is located 150 kilometers (approximately 93 miles) from the Afghan border, in contrast to being 600 kilometers (approximately 373 miles) from the Kant Air Base. At the moment, Gissar houses the helicopter squadron of the 201st Military Base. But heavy combat and military transport aircraft also regularly land there.

Of course, the U.S. would have preferred its own military base, independent of Russia. In Kyrgyzstan, for many years, the U.S. operated the Manas Air Base, a few kilometers from Kant Air Base. It was only closed in 2014.

It is not an imaginary threat from Afghanistan but one that is genuine and tangible that has already rallied the still rather loose CSTO alliance. After the hasty U.S. withdrawal from the republic, the Central Asian countries realized that their main guarantor of security now is not America or NATO, but Russia. As a result, the military elements of the Shanghai Cooperation Organization are also growing in strength, as shown by the Peace Mission 2021 drill, which ended last week.

As such, it would be unreasonable for Russia to let Americans settle in the region again, not only out of concerns for security and military operations, but for geopolitical reasons. Most likely, the risks of working with the Americans outweigh the benefits.