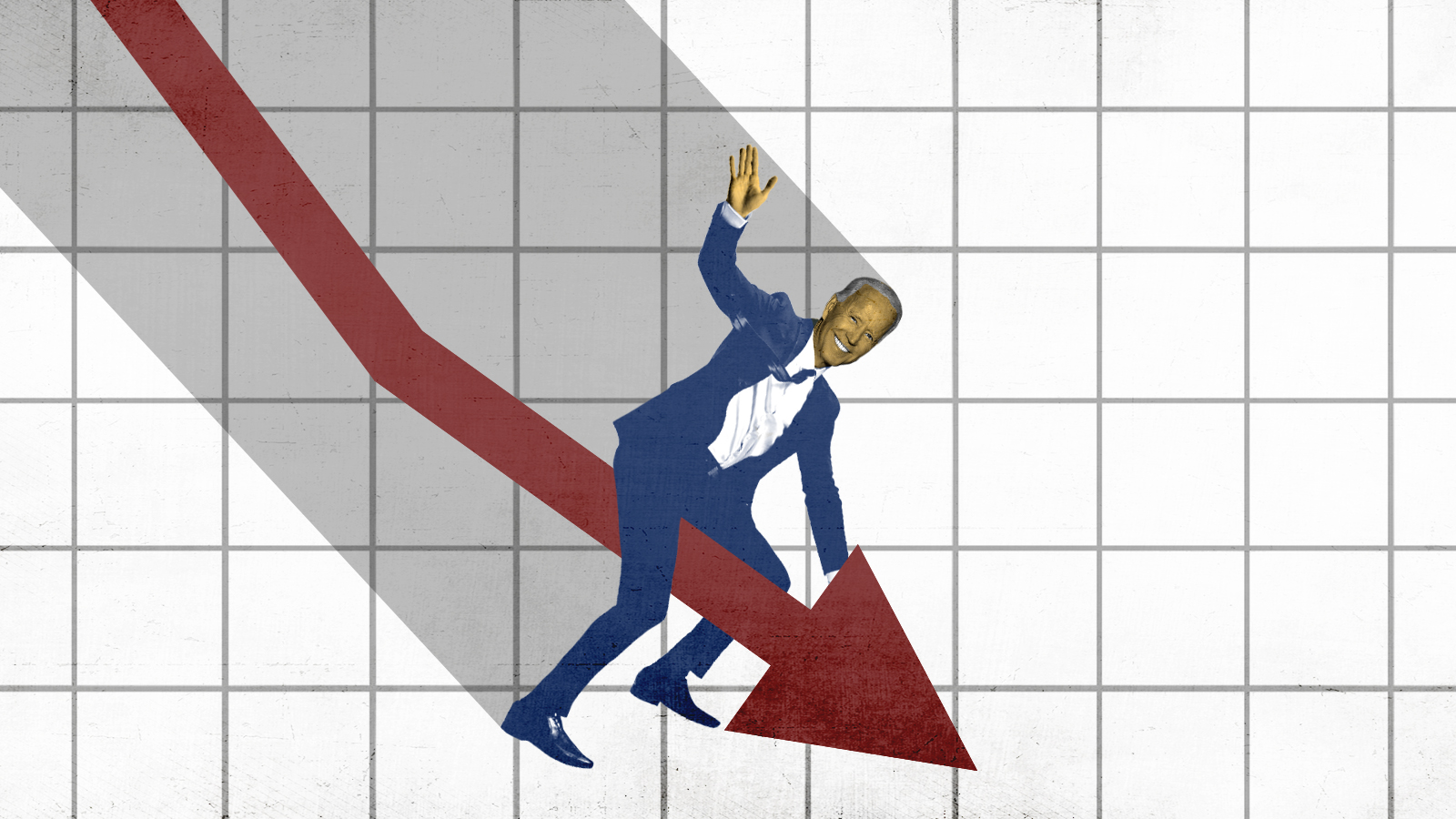 Joe Biden is no longer in his public opinion honeymoon period in the United States. The inconsistencies in his governing style have impacted the public’s views. According to a Gallup Poll, he has lost six [approval] points since August and 13 since June. The Republicans do not approve of him, but his approval rating among independents who could ally with the Democrats continues to decline: from 55% in June to 37% in mid-October.

Biden won the presidency not by being good, but because Donald Trump was bad. His performance has been disastrous. His immigration policy, which is an important issue for Mexico, has been absurd. During his campaign, Biden offered to solve the problem of the “Dreamers,”* creating hope, promising work and naturalization visas, but now a Democratic bloc is stymieing this promise.

As for immigration issues, according to the Pew Research Center, the United States Border Patrol encountered 200,000 migrants in June, achieving an unfortunate record. Crisis management on the Mexican border has been unsuccessful. Images of the Border Patrol chasing terrified Haitians, some with children in their arms, will endure.

A golden rule for implementing public policy is to negotiate beforehand with the opposition, but also with those on your side. Everything indicates that in the ambitious infrastructure spending plan and social programs, there were no prior agreements. The Republicans opposed a seemingly “socialist” plan, but not having reached any compromise with the Democrats to implement these programs was inexplicably clumsy. The same Democrats, from Biden’s party, are now obstructing his campaign promises.

Trump mocked Biden during the campaign by calling him “Sleepy Joe.” The truth is that age takes its toll and Biden, despite the increase in life expectancy in industrialized countries, is a very old man. There comes a moment where we don’t know if our body hurts because we are not taking medicine or whether the medicine is causing the pain.

With regard to the pandemic, good news about the declining number of cases and deaths caused by the Delta variant is overshadowed by domestic politics. American states are independent and practically sovereign entities, so much so that nearly 100 laws have been enacted limiting the powers of health authorities and giving governors power to limit vaccination programs and quarantine protocols. It has created a true health crisis with overwhelming numbers: 700,000 deaths in almost two years and, most seriously — according to The New York Times’ front page — has led to the invisible death of the public health system.

Speculation that Trump would be held accountable under tax laws and even face criminal liability has proved illusory. Given this situation, Trump is ascending once again, already campaigning and preparing for 2024. If the elections were held today, the Republicans would take back the reins of Congress and the White House. Even though they are not being held today, Republicans are expected to return to power in the next midterm elections. They are ready to take back control of both houses of Congress, and destroy the promises that “Sleepy Joe” made.

*Editor’s note: “Dreamers” refers to people living in the U.S. illegally who were brought here as children. Proposed legislation in Congress to address their situation, called the DREAM Act, has not yet passed.

About Amy Bathurst 24 Articles
I am a native English speaker from the UK, with a Bachelor's degree in Modern Languages. I absolutely love learning foreign languages and discovering the differences between them. My favorite languages are romance languages, specifically Spanish and Italian. In my free time, I love reading, baking and drawing.