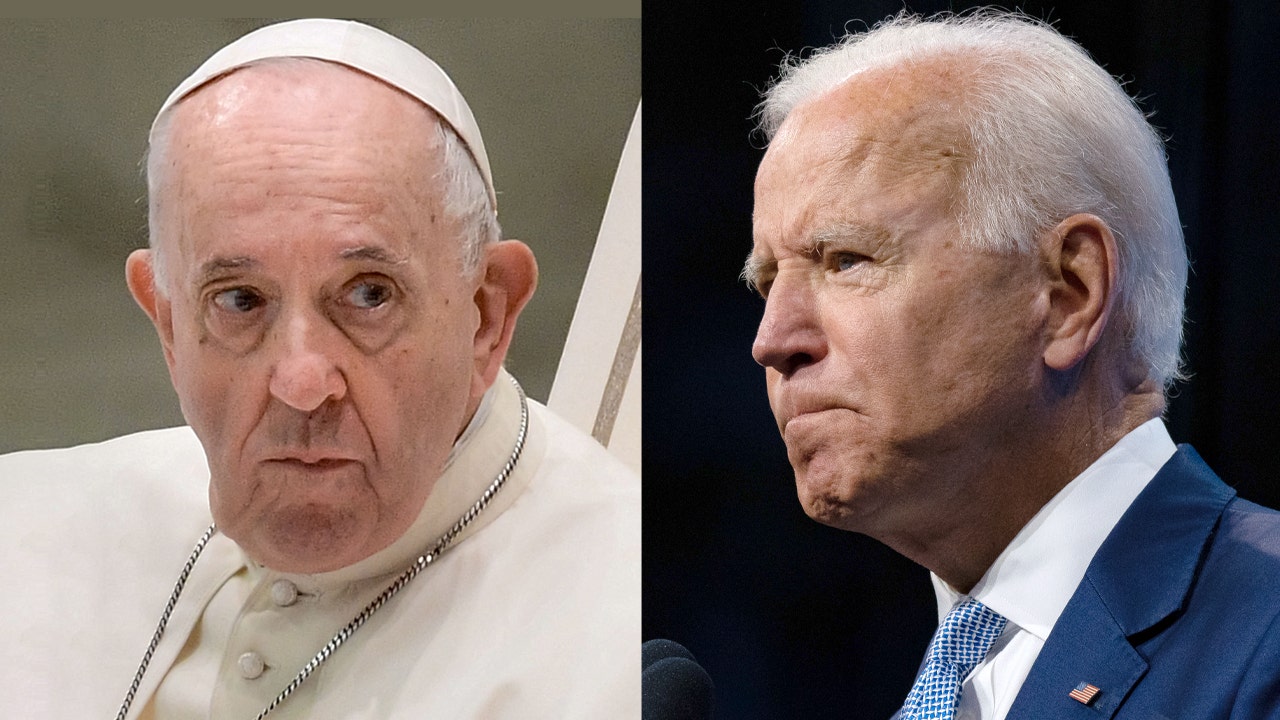 Their joint efforts may set an example and provide hope on fundamental issues for the future, including migration, climate change, the fight against poverty, exclusion and extremism. But will their power of persuasion be enough?

The second American Catholic president met with the first South American pope at the Vatican. Joe Biden, the 46th U.S. president, leads the most economically and militarily powerful country on the planet; Francis, the 226th Roman pontiff, leads the largest religious organization on earth. The president holds the nuclear access codes. The pope has a little over 100 Swiss guards, but heads the most extensive network of information about the condition of the world — nearly half a million clergy in charge of parishes and dioceses, making up the backbone and bloodstream of the Roman Catholic Church and the world’s oldest diplomatic service.

The church has thousands of schools, hospitals and charities ready to help those in need. Biden and Francis have the tools to change the world for the better. Their joint efforts can set an example and provide hope for fundamental problems in the future, including migration, climate, fighting poverty, exclusion and political, ideological and religious extremism. Biden has hard power; Francis, soft power. Both share the same faith; both can coordinate and pursue effective policies in their respective fields.

But both have enemies who want to limit their influence. Biden is coming to Europe for two summits: the Group of 20 summit of leading rich and developing nations and a climate summit. Francis will not attend, but he has long advocated that the strong must help the weak. They both reject populism and culture wars. In this context, conservative forces wage attacks against them. Both face resistance even among their natural support base. Catholics in the U.S. are as divided as Catholics in other countries over access to legal and safe abortion.

Francis opposes abortion, as does Biden, but Biden notes that, as a politician and head of state, he cannot impose his beliefs on people who do not share them. Conservative Catholics, however, have demanded that the church deprive the president of the right to communion; they charge Francis with being too liberal, and have even called on him to resign.

The Pope Did Not Smile at Trump

Faith is important to Biden. He attends early morning Mass every day, and spoke privately with Francis after the shock of his son’s death. Biden’s latest meeting with the pope, which his wife also attended, was not only a state visit for the president, but also a spiritual Christian event. Biden draws inspiration from Christianity in his private life, as he does in public, and does so without any fanfare. Maybe that is why he began his second European trip with a visit to the Vatican. Well, it is better to believe in something than nothing at all or in any random thing, especially when you are both a commoner and one of the most powerful people in the world.

Pope John Paul II held many meetings with U.S. presidents during his long tenure (formal diplomatic relations were established in 1984). He did not hesitate to protest the U.S-led invasion of Iraq. Today we know that he was morally and politically correct about the fact that this is not the proper way to disarm anti-American and anti-Western sentiments in the Muslim world.

Friday’s meeting between Biden and Francis did not produce any breakthroughs; that was not its purpose. As usual with such events, it is important to separate the conversation behind closed doors from the public message. The pictures tell us just as much. When Francis met with President Donald Trump, the pope was not smiling. He couldn’t smile at Trump’s announcement about building a wall on the border with Mexico. A year before he met with Trump, the pope told the press that it was not Christian to build walls instead of bridges.

This time, the pope and those attending with Francis and Biden were in better spirits. The president, greeting the prelates, introduced himself by saying, “I am Jill’s husband.” The entire meeting lasted 90 minutes, twice as long as Biden’s meeting with John Paul II years ago. One could not miss the issues that were common to both meetings. First and foremost, there was the climate challenge. It’s one of their priorities; on Sunday, Biden will join participants at the Glasgow climate summit, something that people see as possibly the last chance to address the issue constructively. Biden sees Francis as a global leader in the fight against the effects of global warming. He also appreciates the pope’s commitment on the pandemic-fighting front. He supports the pope’s efforts to provide broad access to high quality vaccines for poor countries.. Biden himself wants to donate hundreds of millions of dollars to these causes.

A beautiful gesture, but will such climate radicalism convince politicians? Will it convince the masses of people already affected by the crisis? Unfortunately, consensus is still a long way away, not only in this field, but also in others that are important to both the president and the pope. It seems that their current power of persuasion is not breaking through the walls of distrust, indifference and cynicism. The economics of greed and hypocritic politics are winning out over the message of the Gospel.