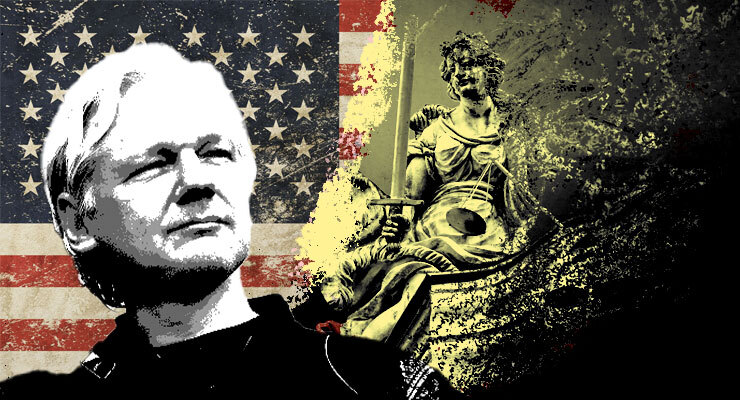 Have we already reached such a state of affairs that the United States can simply get away with anything, and the rest of us do what it bids – here with servile enthusiasm, there while gritting our teeth? Statements by members of the new government, still waiting to be installed, confirm my opinion, even if Andrej Babis did not dare stand up to the U.S. over certain activity. I have in mind not only Operation Vrbetice, which Col. Michal Koudelka* has “finalized,” and which arose because projects to expand our atomic energy plants were about to go to Russian or Chinese firms as they have more experience and are cheaper than America’s Westinghouse corporation, nor just the Nord Stream 2 pipeline which, despite the energy crisis, was also successfully iced. I also have in mind current U.S. threats to impose an embargo on Russia for something that hasn’t happened; American military adventures which we, the Czech Republic, are joining in on, although it’s not in our interest; and as another example, the recent disgraceful decision by a British court to strip protection of WikiLeaks founder and Australian journalist Julian Assange. The man is still in London. The United States is demanding his extradition. Why? Because it needs a court to make him an example, and even possibly issue a three-digit sentence that would serve as a warning to all other journalists who might want to report on America’s political machinations and the behavior of its armed forces, even if the disclosed information is documented. But it’s not a question of truth or falsehood, and the U.S. gives no thought to punishing those who have engaged in such machinations and continue to do so. The fact that people have been tortured somewhere and international law has been broken nonetheless constitutes an American military secret.

American-style freedom of speech is easy to explain. Simply put, the U.S. says, “Write and speak about the threats posed by adversarial powers like China and Russia, but do not say a word about our transgressions. When something gets published, the writer will suffer the consequences.” Servile countries carefully monitor things to ensure that this basic American “law” is not violated. For example, the Czech Ministry of Justice issued a decision to extradite hacker Yevgeniy Nikulin from the Czech Republic, even though there was no hearing and no apparent inclination to hold one. We know nothing of his fate. This does not concern Nikulin alone, however, but freedom of the press and of expression in general. Nothing that displeases the United States and its satellites (we rank among the most servile) may be published, because otherwise it would betray the “most secret” secrets, so essential to the preservation of American democracy and freedom. Even when it comes to crime. But still, those are our crimes, committed in the interest of freedom and democracy! That’s why Nikulin was extradited to the United States by the Czech Justice Ministry, and that’s why Assange will likely be extradited from England to the U.S. and punished for publishing the truth through WikiLeaks to set an example. But by no means will there be any punishment for those who committed the crimes and dirty deeds that were exposed in the published documents.

*Translator note: The author’s reference to Operation Vrbetice is a reference to a 2014 munitions explosion in Vrbetice, Czech Republic, which the Czech government concluded in April 2021 was the work of Russian agents, which in turn led the Czech trade minister to exclude the Russian firm Rosatom from a nuclear energy project. Michal Koudelka is the executive director of the Czech Security Information Service.