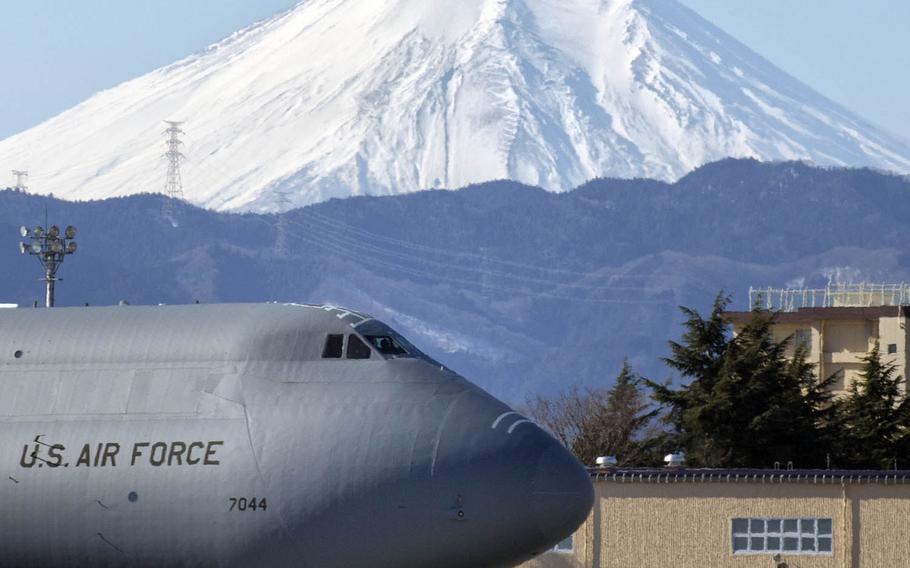 The shadow of war is growing darker every day.

2021 was a year when all kinds of incidents happened, including low altitude flights by U.S. military aircraft, suspension drills, increased noise from foreign aircraft, crash landings and falling aircraft parts, release of water contaminated by PFAS into the public sewage system, and the arrival and departure of the MV-22 Osprey at the Naha Port Facility.*

At the end of the year, the Self-Defense Forces and the U.S. military revealed they were drafting a new Japan-U.S. joint operation plan to establish a U.S. military base in the Southwest Islands in anticipation of an emergency in Taiwan.

A series of base-related problems indicate that U.S. military bases and training airspace in Okinawa are being used more frequently due to intensified drills and exercises keeping China in mind and that the intrusion into the lives of residents and threats to their safety are expanding.

Fifty years ago, the U.S. returned Okinawa’s administration to Japan, but did not give up its right to freely use the bases in Okinawa in agreement with the Japanese government. Amid growing tensions, which could be said to be coming on the eve of an emergency in Taiwan, it is becoming apparent that Okinawa is still treated as occupied territory.

If this situation continues, a serious accident involving the lives of the people in the prefecture could occur at any time. And that’s not all. Okinawa will once again be turned into a battlefield as the front line in a Taiwanese emergency. We need to put a stop to the free use of Okinawa.

It should be the Japanese government’s responsibility to refuse granting extraterritorial powers to the U.S. forces stationed in Okinawa and to prevent harm to residents. However, the Japanese government is imposing a burden on Okinawa in line with U.S. military strategy, as it continues to pour sediment into the sea and ignores the will of the people of Okinawa who oppose construction of a base in Henoko, Nago City.

With regard to the construction of the new base, Gov. Denny Tamaki denied the application for design changes submitted by the Okinawa Defense Bureau. The denial was a natural decision, as there was no guarantee of safety, including the fact that no survey had been conducted at the deepest point of the soft ground. However, the Ministry of Defense again took the countermeasure of asking the minister of land, infrastructure, transport and tourism, a member of the cabinet, to overturn the denial.

Prime Minister Fumio Kishida took office this year, but his response to Okinawa is no different from that of the Abe and Kan administrations, which repeatedly stated that Henoko [relocation] is the only solution and refused to engage in dialogue with the prefecture. The roots of subordination to the U.S. run deep.

In his general policy speech, Kishida indicated his intention to consider “enemy base attack capability.” Enemy base attack capability has a strong affinity to the U.S. plan to deploy medium-range ballistic missiles capable of carrying nuclear warheads in Japan. The possession of an offensive capability in violation of the Japanese constitution, including the possibility that it is a stepping stone to deploying missiles in Okinawa, is unacceptable.

In November, Japan’s Self-Defense Forces, which are promoting the southwest shift, delivered ammunition, including surface-to-ship and surface-to-air missiles, to the Bora training ground in Miyakojima City. The garrison on Ishigaki Island will be established by the end of 2022, and the deployment of troops in the southwest region will be largely completed.

The deployment lacks the perspective of the residents who will be caught in the fighting. The presence of U.S. and Self-Defense Forces bases and equipment does not ensure the safety of residents, but rather makes the islands a target for enemy attacks. We must take action to push back the military fortification of the Southwest islands.

*Editor’s note: PFAS is short for per- and polyfluoroalkyl substances, found to be toxic and to have harmful health impacts, and which are known to contaminate sources of drinking water.