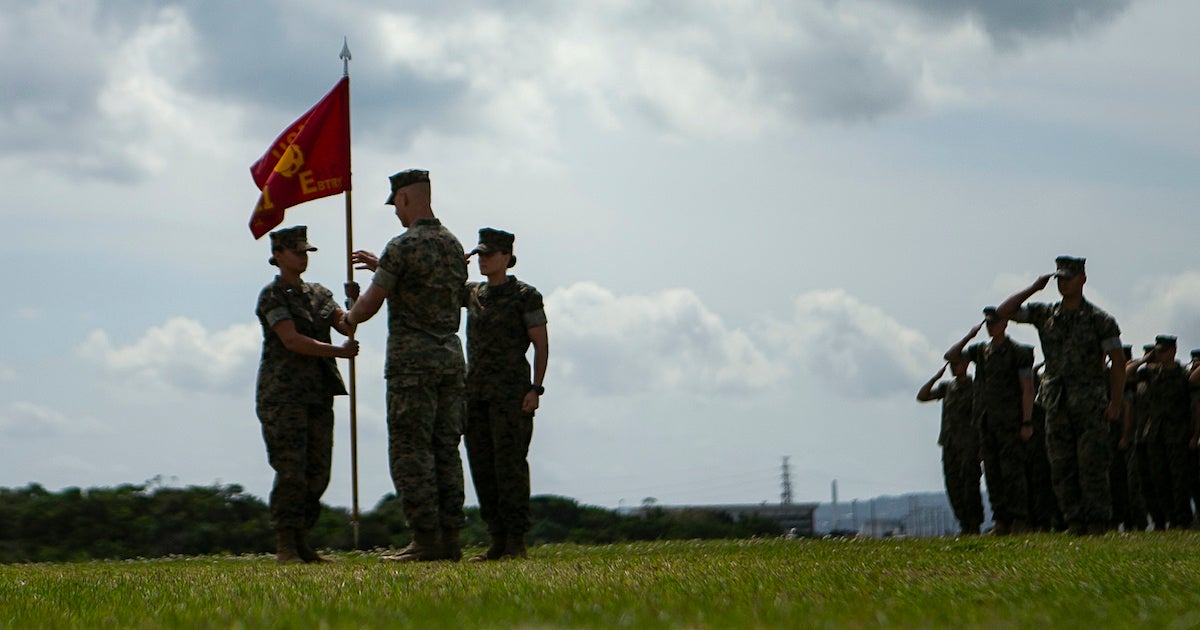 In response to a surge of COVID-19 cases, Okinawa, Yamaguchi and Hiroshima prefectures have asked to be placed into a quasi-state of emergency by the government. Many lay the blame for this escalation at the American military’s relaxed protocols on their bases. As per the Status of Forces Agreement between Japan and the United States, American military personnel are not subject to inspections or quarantine by Japanese authorities when entering and leaving the country. If both this problem and the overlying issues with SOFA aren’t resolved, it will be impossible to stop the spread of “military infections.”

At the beginning of December, a cluster of infections was discovered in Okinawa’s Camp Hansen, stemming from a number of marines who had arrived from the U.S. via Camp Kaneda. This cluster quickly spread to the Japanese workers at the base, who soon tested positive for Okinawa’s first cases of the omicron variant. Cases in the prefecture then popped up rapidly, as 981 new cases were reported on Jan. 6 alone. Within four days, cases multiplied around twentyfold as omicron continued to spread. This has been the case in military bases all over the country, such as in MCAS Iwakuni in Yamaguchi prefecture, Misawa Air Base in Aomori, Commander Fleet Activities Yokosuka in Kanagawa and Yokota Air Base in Tokyo.

The military administered virtually no PCR tests to its personnel before or after arriving in Japan. Camp Hansen only started to require a PCR test within a day of arrival two weeks after the outbreak started and remains uncooperative in sharing their genome tests with the Okinawa government. American soldiers stand out in the prefecture’s city centers, especially when coupled with the amount of soldiers who are arrested under suspicion of drunk driving. While the Japanese government hasn’t confirmed whether cases discovered in American bases are spreading into the surrounding communities, the military’s lax quarantine measures and lack of consideration to the locals only invite a spread of infections in their host country.

Based on gene analysis of the Japanese workers at American bases who contracted the omicron variant, Okinawa Prefectural Governor Denny Tamaki asserted, “The American military is a major factor.”

Not once since the beginning of this particular outbreak has the Japanese government reproached the American military. During a phone call with U.S. Secretary of State Antony Blinken on Jan. 6, Foreign Minister Yoshimasa Hayashi requested a tightening of infection prevention measures, but the damage may have already been done.

The Japanese government must demand the military share information such as sources of infection, symptoms and quarantine statuses with local governments, and that they comply with measures to keep infections from escaping bases. There are limits in place in countries such as Germany and Italy, which dictate that American servicemen must comply with their host country’s quarantine measures and restrict how much they can leave base. If SOFA is impeding our country’s efforts to stem this virus, our government must do all it can to fix it. Time is truly of the essence.