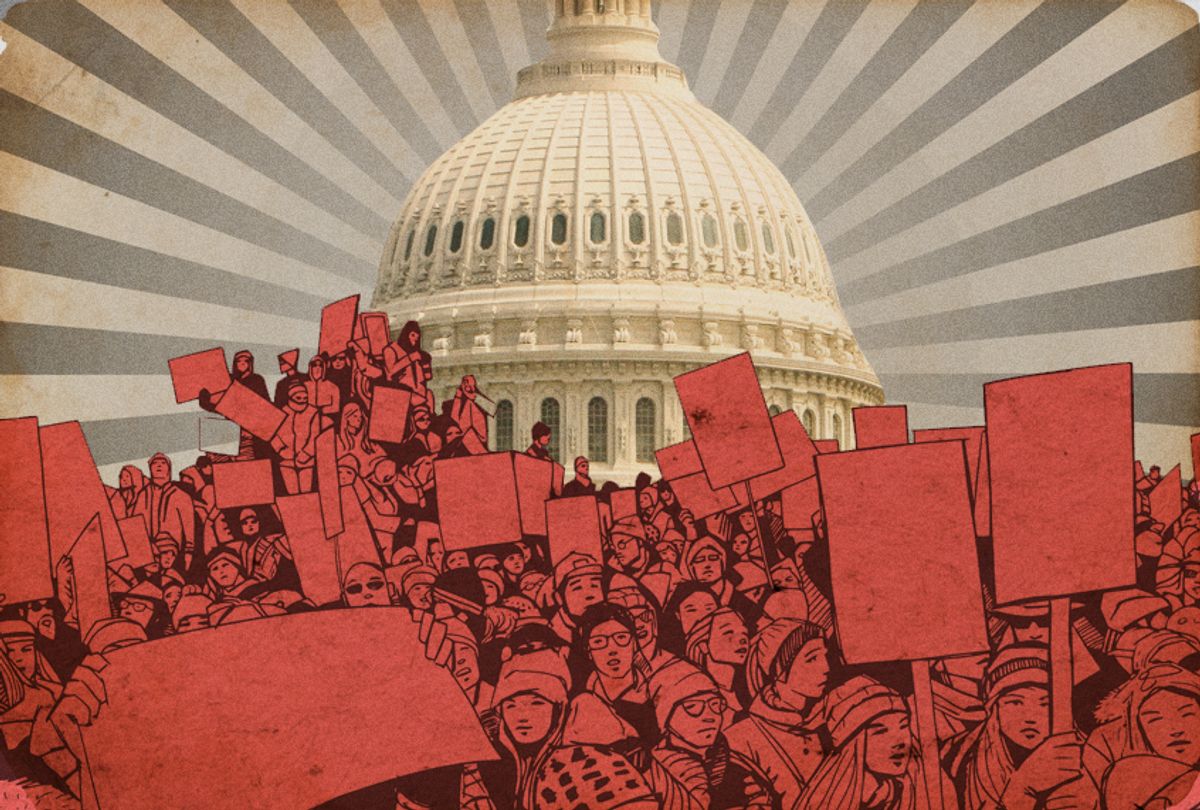 Edelman, the world’s largest public relations consultancy, released its 2022 “Edelman Trust Barometer” on Jan. 18, which showed that public trust in the U.S. government has fallen to a new low. On the current U.S. administration’s first anniversary, Agence France-Presse summed up the situation as “internal and external difficulties and public dissatisfaction.” That confirmed what Edelman concluded: the U.S. government is facing a serious crisis of confidence.

Edelman has been publishing an annual report on global trust in government since 2000. According to the organization’s survey of more than 36,000 people in 28 countries conducted between Nov. 1 and Nov. 24 last year, the Chinese people’s trust in the government was at 91%, the highest in a decade, while the American public’s trust in its government fell to 39%.

Public trust is a measure of how well a nation’s government is performing. Trust in the U.S. government has fallen to a new low, against a backdrop of the outbreak and spread of chaos in the country, clearly led by the failure to fight the pandemic.

According to statistics released by Johns Hopkins University on Jan. 17, the U.S. has had more than 65 million cumulative confirmed cases of COVID-19 and more than 850,000 COVID-19 deaths, ranking first in the world for both. From the very beginning, the politicization of the pandemic has threatened America’s progress in its fight against the disease, resulting in the loss of one life after another. How can the American people trust the government when their right to life and health are being seriously compromised?

During the pandemic, political division and power struggles in the U.S. have intensified, social division has worsened and the gap between rich and poor has become even more shocking. According to data released by the Federal Reserve last October, the richest 10% in the United States owns 89% of all stock and fund holdings, a record high, while the wealth of the top 1%, the “super rich,” has exceeded the combined wealth of the entire middle class for the first time since the U.S. began keeping records. At the same time, opinion polls released by Harvard University and other institutions show that 40% of U.S. families are in serious financial trouble and about 1 out of 5 five households have used up all their savings. The Wall Street Journal recently noted that the surge in COVID-19 cases caused by the omicron variant together with high inflation have hit at U.S. confidence.

In addition, some U.S. politicians have politicized the pandemic and repeatedly issued racist remarks, which in turn has led to an increase in discrimination and hate crimes. On Jan. 15, an Asian woman was pushed from the platform in a New York subway station, and was killed instantly. Statistics show that there were more than 500 hate crimes in New York last year, with the crimes committed against Asian citizens increasing the most.

From the failure to fight the pandemic to political polarization, from the division between rich and poor to racial discrimination, the concentration of chaos and conflict is leaving Americans with growing anxiety. It is inevitable that their trust in government would be drop. CNN has noted that over the past year, the government’s handling of such issues has increasingly been questioned.

Jan. 20 marked the first year of the current U.S. administration. Edelman’s global trust survey results are a wake-up call. U.S. politicians need to think about why their trust ratings are falling and really listen to the American people. The people’s trust is the foundation of a country’s prosperity and growth. U.S. politicians in the throes of a crisis of confidence: It’s time to wake up!