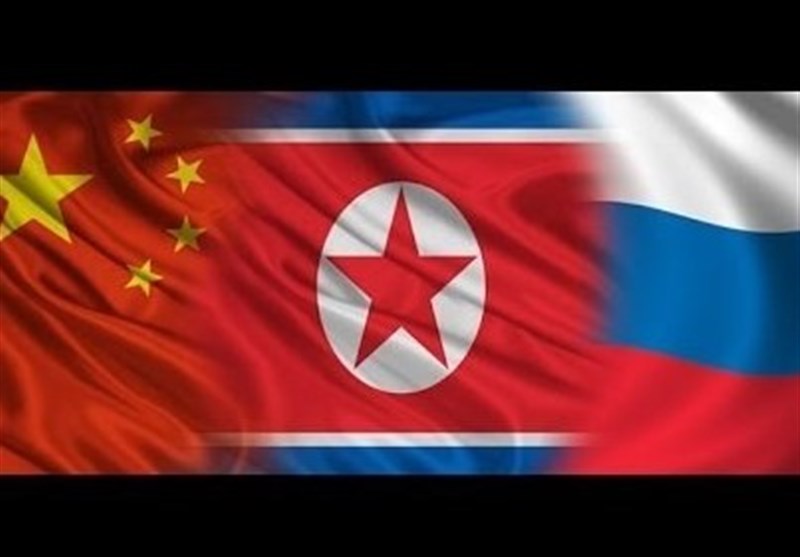 The Biden administration has been in power for a year and a month. Once regarded as an old hand at diplomacy, Joe Biden has sunk into a diplomatic quagmire. His strategy of “compete, confront and cooperate” with the Chinese Communist Party has been disappointing. But in the Russia and Ukraine conflict, U.S. support of Ukrainian defense has stalled as U.S. and NATO troops sit unmoving around the Ukrainian border. Furthermore, these troops are inadequate to really suppress the combined might of Russian and Belarusian forces and pro-Russian forces in eastern Ukraine.

Last year, on Dec. 7, U.S. National Security Advisor Jake Sullivan expressed that the U.S. would do everything possible through diplomacy and deterrence to ensure that Taiwan was not forcefully reunified with China, and that Ukraine was not invaded by Russia. Now, however, regarding Ukraine, a country with which the U.S. has official diplomatic relations, U.S. diplomacy with and deterrence toward the Putin administration has failed. Many people are watching to determine whether U.S. diplomacy and deterrence would work should China follow suit and invade Taiwan.

In addition to Russia, Belarus and mainland China, the U.S. must also contend with challenges such as a nuclear deal with Iran and active missile tests by North Korea. Since the first letter of these countries happens to spell “brick,” they can be called the five BRICK countries.

That nuclear power Belarus has joined in against Ukraine reveals that its security agreement with Russia, formerly loosened, has returned to normal. Moreover, Belarus is retaliating for when Biden snubbed President Alexander Lukashenko in favor of inviting opposition party candidates to his inauguration. To prevent an attack by NATO, Belarus announced in mid-February that if it was threatened, it would hold a referendum at the end of the month to amend the constitution and legalize the use of nuclear weapons, which would go into effect immediately.

Thus, the U.S. is facing thorny issues from the five BRICKs.

Because of a string of actions — from last year’s withdrawal from Afghanistan, the gradual end of combat missions and the withdrawal of troops from Iraq, to the current position of only helping Ukraine defend itself without U.S. military involvement — America’s commitment to its allies is often questioned by critics and opposition. And because of the competition or challenges from the five BRICKs, the Biden administration is facing challenges from all sides.

The five BRICKs have forced the Biden administration to split its focus in international strategy and diplomacy and even spend energy and resources that could have been spent on creating multilateral alliances and restraining China and Russia. According to a Gallup poll conducted in the first half of February, only 36% of respondents approved of Biden’s Russia policies, while 55% disapproved. Even in broader diplomatic affairs, Biden only received a 40% approval rating, while 56% of respondents disapproved.

At the same time, Biden is facing a string of emerging domestic problems, such as inflation, supply chain issues and setbacks in countering the COVID-19 pandemic. While his Build Back Better plan was described as a great achievement, the Republican Party, led by Donald Trump, has repeatedly attacked the Biden administration. Biden’s public support has been declining.

The Democratic Party has already been projected to be weakened in the midterm elections this November. If the five BRICKs continue to test the Biden administration, the outlook for the Democrats will, unfortunately, be even less optimistic.