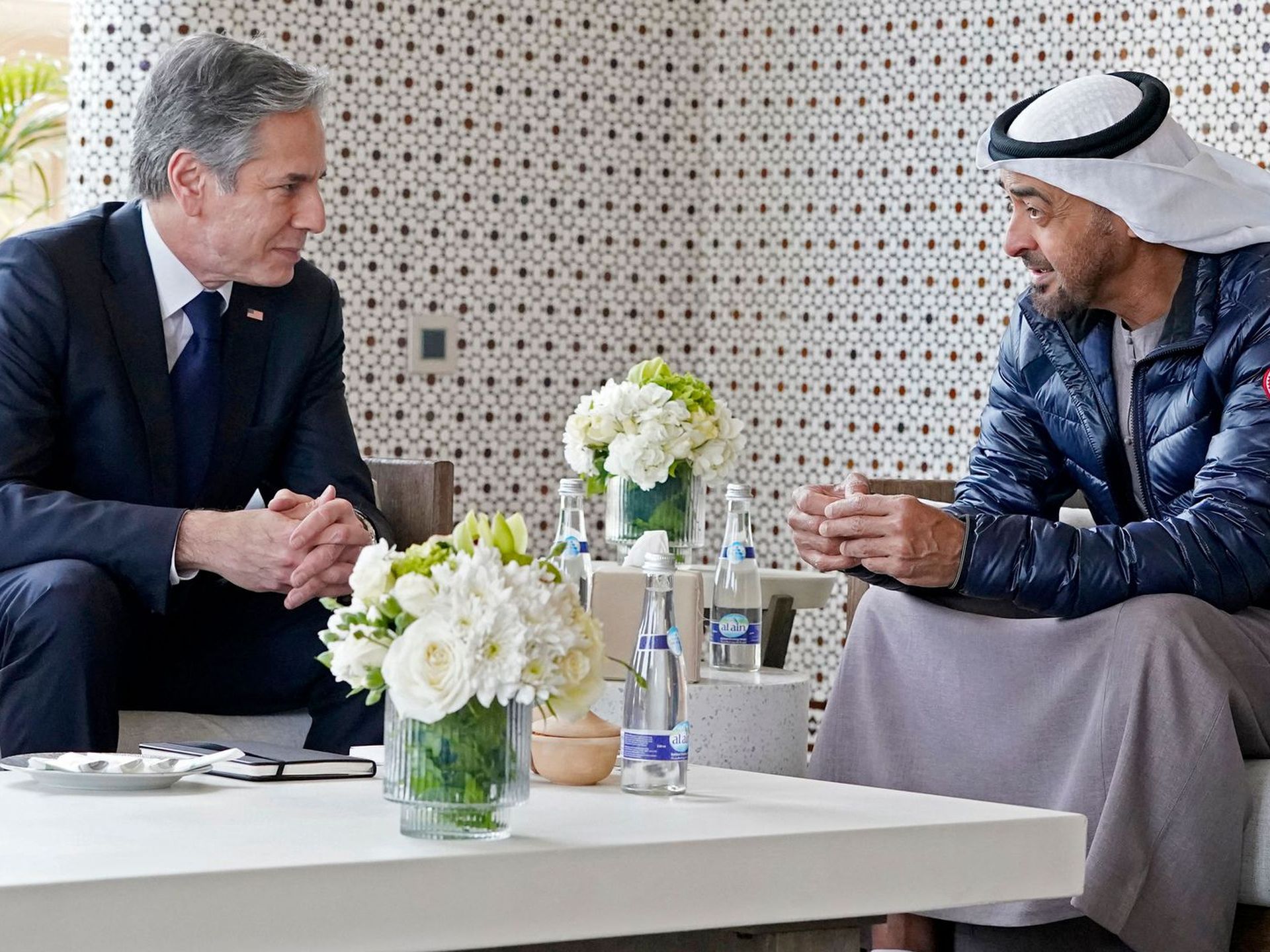 United Arab Emirates Ambassador to the United States Yousef al-Otaiba provided the most telling description of the state of American-Emirati relations when he stated that they are going through “a stress test.”

Al-Otaiba’s description was diplomatic, but it aptly illustrated the geopolitical changes taking place in the Middle East region and the extent of U.S. influence after long years of back and forth between the region’s governments and the world’s most powerful country. The decline in U.S. influence is, at least, a reality that one can face squarely. The United States began to revise its Middle East policies in the wake of the 9/11 attacks. Washington also developed a desire to retreat from the region, but it failed to take into consideration how that might impact its own interests and partnership with Middle East allies who effectively guarantee security and energy in a vital region where the slightest development has the potential to impact the global economy.

The tipping point came on Jan. 17, when the Houthis launched an attack on the UAE capital of Abu Dhabi. Washington’s reaction did not rise to the expectations of anyone who knows the depth of strategic interests between the UAE and the United States. The United States’ condemnation of the attack and the practical steps it took in response to the Houthis paled in comparison to the scale of the U.S. partnership and alliance with the UAE.

Once again, the United States fell into the trap of prioritizing its own interests over those of its key partners by refraining from either redesignating the Houthis a terrorist group or readdressing the positions it adopted so hastily early in the Biden presidency. Moreover, Washington is still busy offering Iran gifts as negotiations continue in an effort to revive the nuclear deal, even though the Iran-affiliated militias remain as active as ever across the Arab region.

U.S. media reported that Secretary of State Antony Blinken apologized to Abu Dhabi Crown Prince Sheikh Mohammed bin Zayed al-Nahyan for America’s misjudgment. This apology constituted a brave American attempt to put bilateral relations back on the right course. During these critical times in which relations between partners are experiencing a tough testing phase, engaging in an honest discussion and open exchange of opinions is necessary to help rectify mistakes and reassess positions, and to potentially restore momentum to such partnerships and push them forward.

In a recent public address, Dr. Anwar Gargash, diplomatic adviser to the UAE president, talked about this need to revisit and reevaluate political relations as a function of how the UAE anticipates a decline in Western dominance. Gargash said that evaluating political relations and gleaning their foreseeable or midterm future should be solely dictated by interests. Such a typical approach might seem strange to some, but it is genuine nonetheless given that common interests will always be the factor that determines the future direction of the UAE, which approaches its milieu, the region and the world with a politically unambiguous and forward-looking vision.

The problem with the policies adopted by President Joe Biden’s administration, which has now lost the trust of its key allies, is that they lack clarity and are rooted in the assumption that Iran could possibly go from being a religious revolutionary state to a liberal state. They also reflect a failure to recognize that political Islamic groups will never advocate democracy or human rights as much as they will continue to use every means of oppression to terrorize and submit people to their will and ideas.

Those policies are the reason for the chasm between Emirati politicians and the Biden administration or the former Barack Obama administration. Emirati politicians will not accept America’s double standards and its troubled promotion of democracy through Islamist groups. Assessing and reforming political relations is a necessary and required step. Every rift has the potential to be repaired as long as Washington under Biden’s leadership reevaluates its ideas and realigns its policies with the interests of both America and its allies.