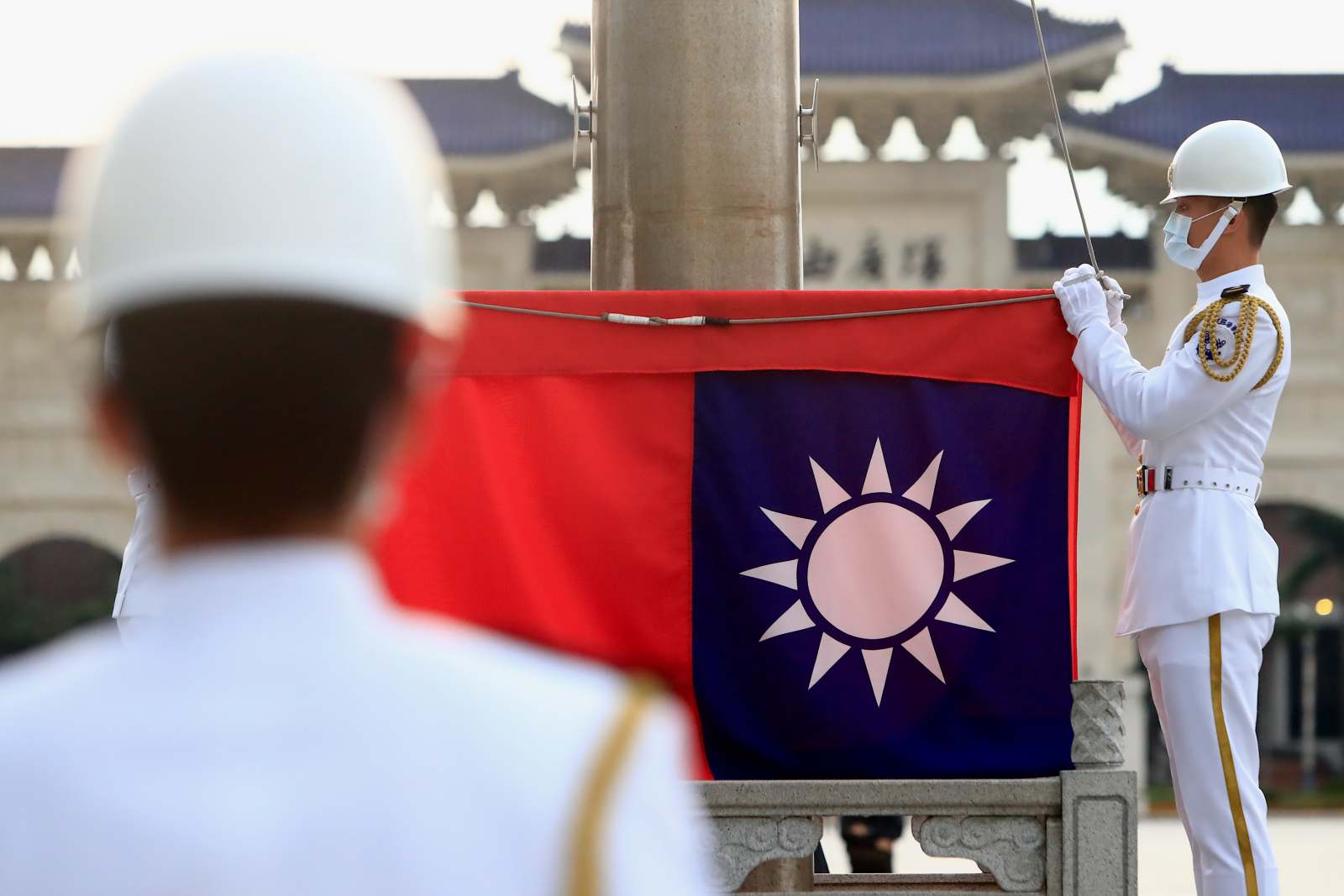 On May 1, the Financial Times in Britain reported on talks in early March between White House National Security Council officials and senior U.K. officials during a meeting on Indo-Pacific strategy. U.S. officials said that once the U.S. decides to fight China on behalf of Taiwan, it expects the U.K. to play a specific role.

During the Indo-Pacific strategy meeting, National Security Council Indo-Pacific Coordinator Kurt Campbell and Senior Director for China and Taiwan Laura Rosenberger secretly spoke with U.K. representatives about the U.K.’s role and function in the Asia-Pacific region.

The establishment of AUKUS in August 2021 created the most powerful geographical-military alliance in history.* Beginning with the beginning of World War II, the U.S., U.K. and Australia have participated in various conflicts, practically al as part of some alliance. Recently, Australia has openly declared that should China decide to use force against Taiwan, Australia would have no choice but to take joint action with the U.S.

This is the first time officials from the U.S. and U.K. have discussed the role the U.K. might play if war were to break out in the Taiwan Strait. Why does the U.S. hope the U.K. can strengthen its security role in the Asia-Pacific region? First, North Korean leader Kim Jong Un poses a growing risk to peace and stability in East Asia with the use of increasingly powerful missiles and nuclear weapons.

Second, since Russia invaded Ukraine, China’s military threat to Taiwan has increased. Beijing might be taking a lesson from the Russia-Ukraine war and attack Taiwan with lightning speed. Third, the U.S. has strengthened its military cooperation with Japan and Australia so it could respond if necessary should China attack Taiwan.

However, the U.S. realizes that if the U.K. can play an even stronger role in the Asia-Pacific region, this might help deter Chinese military aggression toward Taiwan. China is about to commission its third Chinese-manufactured aircraft carrier. The U.S. is hoping that a fleet led by British aircraft carriers can help the U.S. keep an increasingly powerful Chinese naval force in check.

Fourth, not only does the U.S. hope that the U.K. can play a greater security role in the Asia-Pacific region, but it also hopes the U.K. can engage with the region through diplomatic, economic, financial, technological and human rights watch channels. This would make the U.K. another crucial strategic partner in addition to Japan and Australia.

Finally, letting the U.K. play a greater security role in the Asia-Pacific region does not affect the U.S. policy of strategic ambiguity toward Taiwan. In maintaining such ambiguity, the U.S. did not invite Taiwan to join AUKUS, nor did it invite it to be part of its Indo-Pacific strategy. As long as Taiwan is not invited to participate in either of these initiatives, China will worry less about the formation of an alliance that resembles a mini-NATO.

The discussion between senior U.S. and U.K. officials about the U.K.’s role in the Asia-Pacific region is still in the preliminary stages, and there is still a long way to go in the future. But it will be worth watching closely.