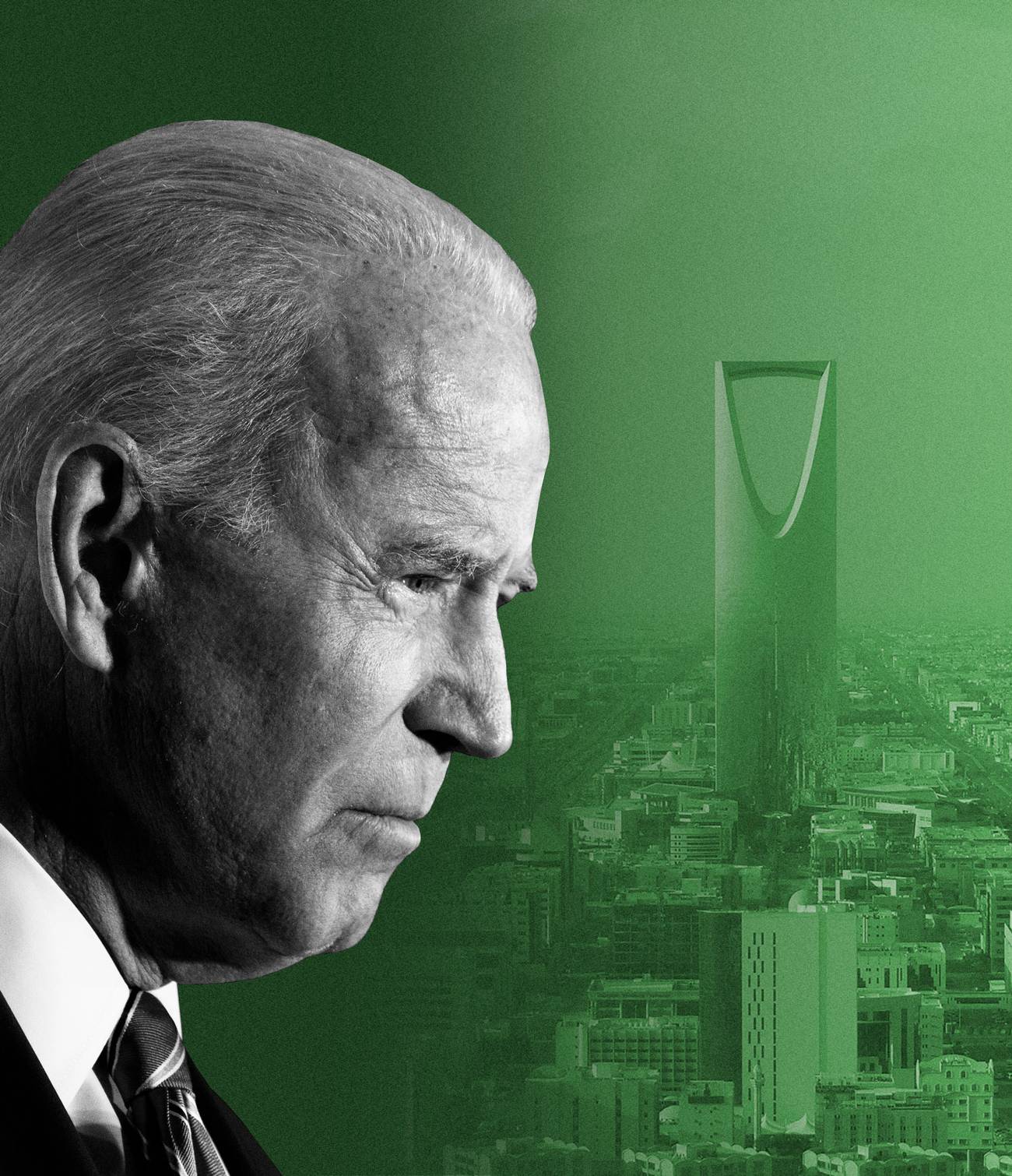 Donald Trump visited Riyadh, Saudi Arabia, as president, and was greeted by a capital that deviated from tradition to welcome him. He was not only accorded personal hospitality but was met with political and economic agreements. Trump bragged to his supporters and adversaries that he had added a new dimension to an old relationship between the two countries. At the time, the opposition in Washington was reacting uneasily to the gains he was making in his reelection campaign. And Joe Biden, who was running against Trump for president, targeted Saudi Arabia as an enemy. When Biden reached the White House, he didn’t care about the importance of this special relationship and proceeded to cancel and dismantle everything Trump had achieved and agreed to.

Biden furthered this reckless situation to a large extent when the price of oil dropped. Who needs Saudi Arabia and its oil when the price per barrel is below $30? Biden found support in his approach from his invisible advisers, Barack Obama and Bill Clinton. Obama had completely neglected the relationship with the Arabs, while Clinton’s wife, as secretary of state, went to Tahrir Square in Cairo, Egypt, to bless and pledge allegiance to the revolution by the Muslim Brotherhood.

When the price of oil skyrocketed after the start of the Ukraine crisis, Biden and his circle discovered that being short-sighted causes long-term damage. President Biden no longer sees a way out of his hasty foreign policy decisions. As for Saudi Arabia, it has prevailed. In light of America’s confusion, Saudi Crown Prince Mohammed bin Salman said, “The American president knows our address, he has not changed.”

Now President Biden is reaching out to Riyadh. And he will find a country that stresses its national interests. It also respects the interests of its friends and is keen on maintaining its position in international relations.

Biden’s predicament centers around using language that is not legally acceptable in international relations. And not just with Saudi Arabia, but also now with Vladimir Putin, in particular, whom Biden described as a “war criminal,” forcing Secretary of State Antony Blinken to clarify the import of the term.

Riyadh does not base its policies on the Brent price of oil or on Canada’s oil sands. While Korea has played with the stability of global energy over the years, its main mission has been to protect oil-consuming nations from the harm of reckless and daring mood swings. But there is also no place for nations to be dictating policy to Saudi Arabia, and its constants have not changed. It maintains its independence and sovereignty in every sector and that won’t change.

Unfortunately, the Biden administration has not hesitated to criticize its allies and appease its opponents. The two policies have reached unacceptable limits. The political system in Riyadh no longer condones such abuse in any joint relationship. National sovereignty is not subject to how big or how rich states are. Respect for sovereign interests is best for everyone.