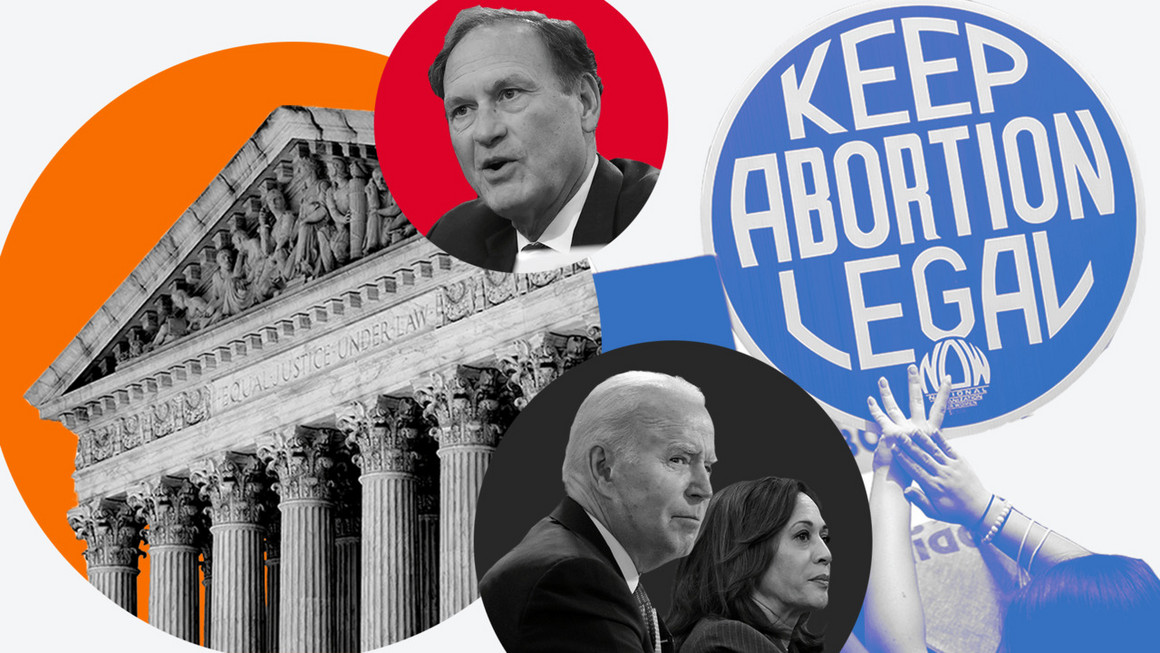 The EU member states are currently ruling on abortion, as is the U.S., which is no reason for outrage in Europe.

In Europe’s leftist circles, the recent decision by the U.S. Supreme Court on abortion has generated significant moral indignation. It is as if the U.S. had transformed itself through this decision into a theocratic dictatorship that turns women into medieval child-bearing machines with no rights.

In fact, the justices were not ruling primarily about whether abortion should or should not be allowed — a fact that Europeans often like to overlook. Instead, they were ruling on the question of which institution should make that decision: Washington or individual state governments. The Supreme Court’s conclusion that this question should be decided not in Washington, but at one legislative level below, in practice, of course, will result in some states passing legislation banning abortion, which previously would not have been allowed, thus making access to the procedure more difficult.

There are good reasons to find fault with that, because presumably not all women will be able to afford to travel several hundred miles to a neighboring state for a legal abortion. From that perspective, the recent ruling is, indeed, a step backward.

But it is only one side of the coin. At the same time, a decision that returns the right to make their own decisions about abortion to the individual states can be viewed as democratic progress — and not, as the Austrian newspaper Standard put it, a “revolution by robed radicals.”

That is precisely because in a functioning democracy, fundamentally important and controversial questions like abortion should be resolved by the people and not, in fact, by a few elderly justices in a court in Washington. From the perspective of democratic politics, at least, you can hardly fault the fact that Texas will now have different laws than California on abortion because people in Texas have different values with respect to the issue.

Europeans, of all people, should understand this. No person, at least no reasonable one, would, for instance, demand universal abortion regulations for the entire European Union that would apply equally in eastern Poland and in Amsterdam. For good reason, most Europeans accept that there are very different cultural and religious preferences that national parliaments accommodate.

When leftists, of all people, now accuse Americans of becoming more European on the issue of abortion by conceding the right to decide to the states rather than to Washington, their underlying logic is not very defensible. In the EU, that is generally known as subsidiarity, or the principle that decisions should be made at the lowest level of authority, and thus as close to the people, as possible. The EU holds that up as an ideal. Why it should be the other way around in the U.S. does not really make sense.