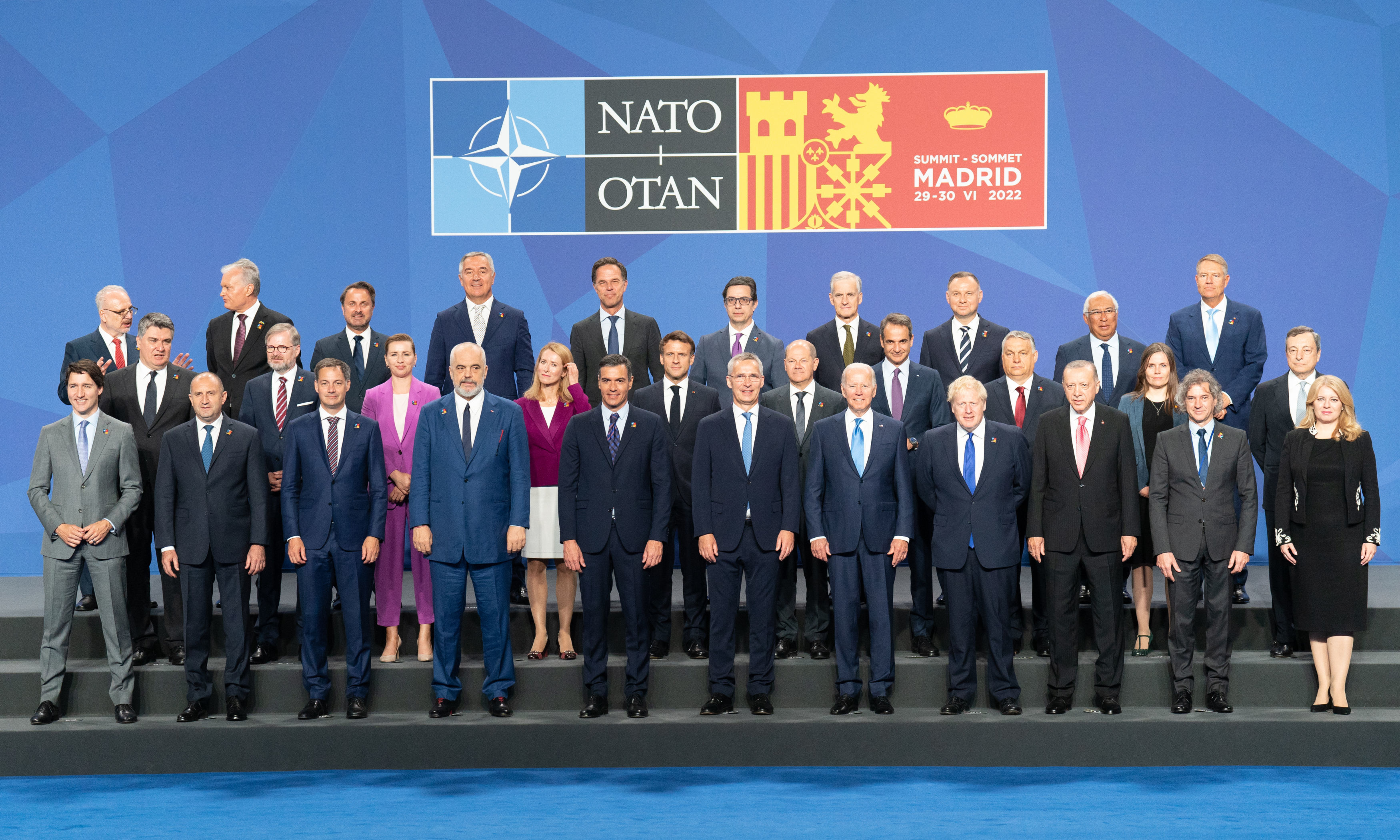 NATO has changed its Strategic Concept but hasn’t changed its principles. The Atlantic alliance continues to be a defensive organization that reacts only when directly attacked; however, faced with current circumstances, it has been forced to change its strategic position in relation to Russia, which has now become its principal threat.

The NATO summit in Madrid proved to be an enormous success. Turkey’s requirements for admitting Finland and Sweden seem to have been satisfied. The center of the dispute was the Kurdistan Workers’ Party, classified as a terrorist organization by Turkey, the EU, the United States, and as a FETO* organization by Turkey whose president, Recep Tayyip Erdogan believes instigated the 2016 attempted state coup in Turkey. Both movements have members based in Sweden and Finland, and both countries promised to enact legislative measures to limit their activities. Simultaneously, the embargo of arms sales to Turkey was lifted, thus removing Turkey’s veto to admitting Sweden and Finland into NATO.

The ”brain death,” the term Emmanuel Macron used to describe what NATO was experiencing in 2019, reflected Western ambiguity following the advance of Turkish troops in Syria and after the annexation of Crimea. At that time, then President Donald Trump considered NATO a burden and a drain on the resources of his presidency, while the Strategic Concept, approved at the Lisbon summit, identified Russia as a partner. Three years later everything has changed. NATO has resumed a life of its own and its members consider it a place of refuge.

Vladimir Putin did not calculate the consequences of the Ukraine invasion, and he was convinced that NATO and the EU would not react to the fait accompli of a surprise invasion. He didn’t anticipate the strengthening of NATO nor imagine that NATO would expand the borders it shares with Russia.

NATO has changed its Strategic Concept, but hasn’t changed its principles. It continues to be a defensive organization that reacts only when directly attacked; however, faced with the current circumstances, it has been forced to change its strategic position in relation to Russia, which has now become its principal threat. At the same time, China has come to be viewed as a potential challenge and as a strategic competitor. In large part, this change is very much the result of the will and determination of the United States, which finances, or in other words, pays for and leads the world’s defense policy. As a consequence of this strategic change, NATO saw the need to substantially increase its rapid response force along its Eastern European frontiers, urging its member states to uniformly invest 2% of their gross domestic product in the military. In some cases ,such a recommendation is a substantial effort, as in the case of Portugal. Each NATO member state is obligated to maintain significant and well-equipped armed forces to maintain peace on a global scale (as in the Partners in Peacekeeping program). This imposes additional costs on the member states to safeguard democracy and liberty in the free world.

Finally, in the latest summit, NATO reiterated its determined backing of Ukraine, having released a new package of integral support as well as aid to countries such as Moldova, Georgia and Bosnia and Herzegovina, in a strong signal to Russia that NATO will not accept new aggression and will do everything to stop the Russian imperialistic threat.