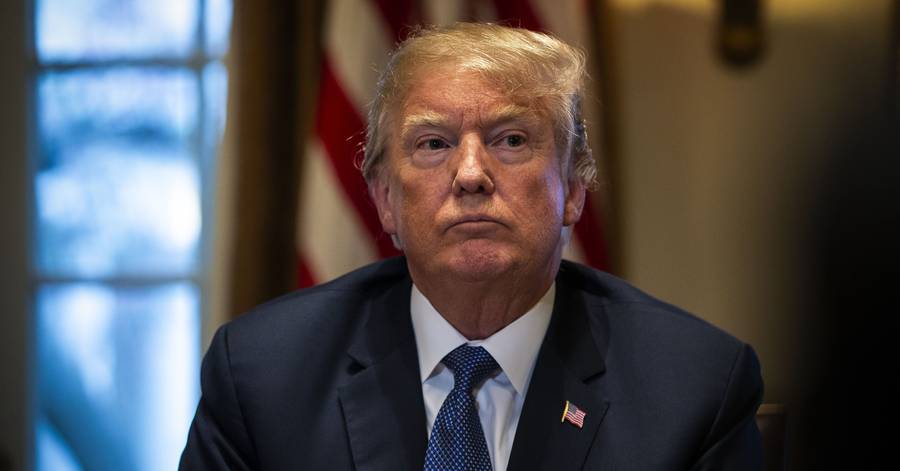 Many people believed that the rule of law would manage to contain the wannabe autocrat, but now we must fear that this experiment will produce the opposite outcome.

It is unlikely that any television network would accept this plot as the script of a political satire. But in the U.S., it is bitter reality. Former President Donald Trump initially denounced the FBI raid of his Mar-a-Lago villa as political intrigue. Then he claimed that the Biden administration had planted incriminating evidence on him. Finally, his request for a halt to the investigation until the seized records have been reviewed by a special master was granted by a judge he had appointed.

Attorney General Merrick Garland rightly does not want to tolerate this farce and has now appealed the absurd decision. But this will lead to further escalation of the dispute and an alarming outcome in each possible case. At the end of the time-consuming appeals procedure, the Trumpian Supreme Court could issue a landmark decision that goes so far as to cement executive privilege. However, if Trump loses and is charged, he will rouse his supporters and mobilize the mob. His confidantes are already openly threatening riots in the street.

A couple of years ago, optimists believed that the rule of law would manage to contain the narcissistic wannabe autocrat. But now we must fear that this dangerous experiment will produce the opposite outcome.