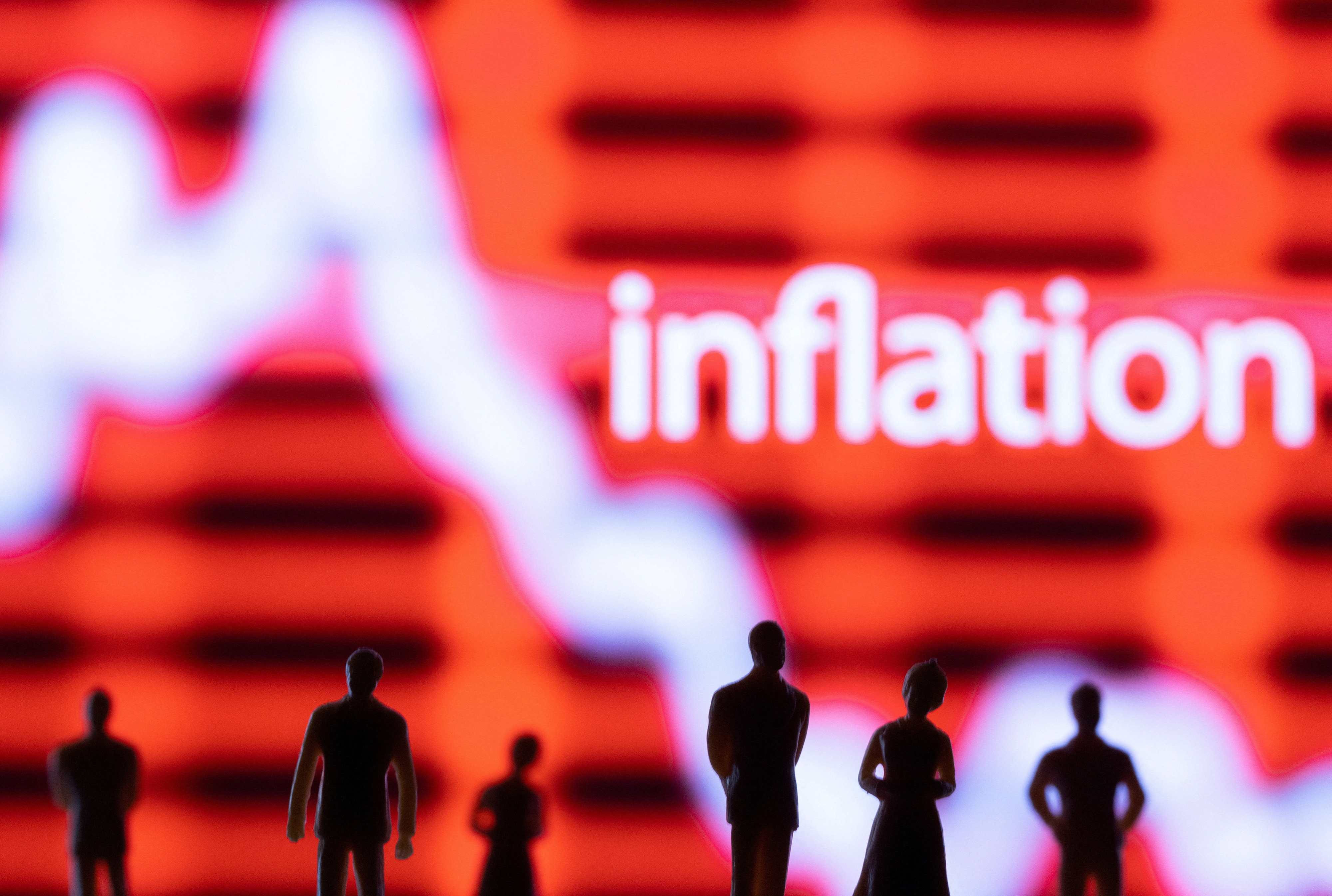 If we look closely at the problems in the U.S. economy and the escalating anti-Russian rhetoric, it is easy to make a connection between them. The anti-Russian rhetoric is becoming outright threats as the U.S. plunges deeper into crisis. Exacerbated by the domestic political crisis, U.S. economic prospects are growing increasingly gloomy. Political analyst Harlan Ullman told The Hill that nearly two-thirds of Americans live from paycheck to paycheck, which means that 135 million people can be classified as low income or as living in poverty. The vast majority of Americans do not see a better future for themselves. According to Ullman, the upcoming presidential election won’t be able to reverse this trend, and in fact, will only make it worse.

CNBC reports that many American investors believe there has been no effective decrease in the annual rate of inflation, which caused the U.S. stock market to drop precipitously on Sept. 13; U.S. stock prices dropped to levels not seen since June 2020. According to CNBC, the U.S. stock market plummeted because investors are worried that the Federal Reserve will continue raising interest rates aggressively. Moreover, some economic analysts were expecting monetary policy to curb rampant inflation. The inflation rate was projected to decrease to 8.1% in August, in contrast to 8.5% in July, but instead, it fell only to 8.3%.

Interestingly enough, the Russian brokerage firm Finam polled experts who stressed that the U.S. slowdown in annual inflation occurred only because of a drop in gas prices, airline fares, the cost of telecommunications services and used car prices. Gas prices have played the most significant role in curbing inflation, dropping 10.6% in August. August inflation rates haven’t decreased because of the real estate market, where prices rose by 0.7% last month. Therefore, inflationary pressure remains high across all sectors of the U.S. economy. To curb inflation, the Fed needs to continue raising interest rates, which has a destabilizing effect on financial markets.

Natalia Malykh, the head of equity analysis at Finam, said that investors are primarily focused on economic indicators and the Fed’s monetary policy; therefore, a growing number of economic analysts expect the U.S. economy to decline. At the same time, the U.S. doesn’t have any effective plan to stimulate the economy, while the Fed promises to continue tightening its monetary policy in response to rampant inflation. In addition, food market shortages will exacerbate existing inflationary pressure. Malykh believes that energy prices will also remain high. Moreover, she believes that rampant inflation will continue to create problems for the U.S. economy and the stock market for a long time to come, leaving no defensive assets available.

Amid continuing global economic problems, unprecedented anti-Russian sanctions and threats to increase pressure on Russia, it is not surprising that European Commission President Ursula von der Leyen stated that the EU must guarantee itself wide access to rare earth elements around the world. This statement appears to be threatening, suggesting that the EU has no other choice but to secure resources at all costs despite Russia’s growing ties with China. When delivering her annual State of the European Union speech, von der Leyen noted that the EU needs to develop a full processing cycle for rare earth elements in order to be independent of China, which produces nearly 90% of rare earth elements and 60% of lithium. Television station Russia Today reports that former German Chancellor Gerhard Schröder has repeatedly warned the EU that Russia cannot be isolated over the long term since German industry needs Russian resources, including oil, natural gas and rare earth elements. Citing Fox News, RT speculates that if China’s supply of rare earth elements is cut off, it might threaten the production of American weapons.

According to Politico, Democratic Sen. Richard Blumenthal and Republican Sen. Lindsey Graham have submitted a new bill to Congress that would designate Russia as a state sponsor of terrorism, disregarding the official position of the State Department. It is no coincidence that this bill was introduced right before the Shanghai Cooperation Organization Summit, where Russian and Chinese leaders held an important meeting. However, Blumenthal and Graham do not yet have broad support for their initiative in Congress.

In early September, President Joe Biden personally rejected the idea of designating Russia as a state sponsor of terrorism. After this, the White House announced it had made a final decision not to give Russia this status. Nevertheless, the fact that some senators oppose the Biden administration’s position by introducing a bill to designate Russia as a state sponsor of terrorism, thus bypassing the State Department, now looks like an attempt to increase pressure on Russia. Perhaps it is an attempt to increase pressure on other countries as well. The countries that cooperate with the so-called sponsors of terrorism could be punished by the U.S. with the imposition of secondary sanctions. It sounds easy in theory. But in practice, it is difficult to imagine how the U.S. will then bypass its restrictions so as not to completely undermine its own economy.

The U.S. might resort to cryptocurrency. For example, Reuters reported in July that the world’s largest cryptocurrency platform, Binance, continued to serve Iranian customers until September 2021, despite Washington’s 2018 sanctions that prohibited doing business with Iran. Erich Ferrari, the founder and principal attorney of the Washington-based law firm Ferrari & Associates, argues that Binance is now facing the risk of secondary sanctions, which, along with reputational damage, could also deny Binance any access to the U.S. financial system.

At the end of August, Vladimir Vasiliev, chief researcher at the Institute for U.S. and Canadian Studies at the Russian Academy of Sciences, told Radio 1 how the U.S. can circumvent its own sanctions. According to Vasiliev, trading through third countries helps the U.S. buy goods at a lower cost. By imposing sanctions, Washington hopes to bring down the prices to stabilize its economy.

“American companies sometimes buy much cheaper goods abroad regardless of Washington’s sanctions. Since the goods are ‘illegal’ or ‘partially legal,’ they cannot be sold at their current market prices. Instead, these goods are sold at a higher price in the U.S. market. This way, American companies can make super-profits during the crisis,” Vasiliev said.

In Vasiliev’s view, the U.S. has undermined its own anti-Russian rhetoric: American companies are taking advantage of the worsening economic situation in the country, finding ways to circumvent the sanctions that are becoming less and less strict. Moreover, “the U.S. has always tried to overcome any crisis by increasing foreign exports and imports, rather than by improving the economic situation inside the country.” In fact, the U.S. sanctions policy, including its anti-Iranian policy, has only proven that American companies will always find ways to circumvent any trade bans. This raises three questions:

1) Are the U.S. senators trying to hurt their own country by introducing the Russia is a State Sponsor of Terrorism Act?

2) Are they trying to undermine the ruble, which is now being used in a number of foreign trade deals?

3) Does Washington want to put itself at a disadvantage in order to harm its adversary?

About Aleksandr Gopp 29 Articles
He is an EFL teacher and a freelance translator. He holds an MA in 19th Century Russian History. He lives in Suzdal, one of the oldest towns in Russia. He loves traveling, languages, ancient history, and mobile photography.