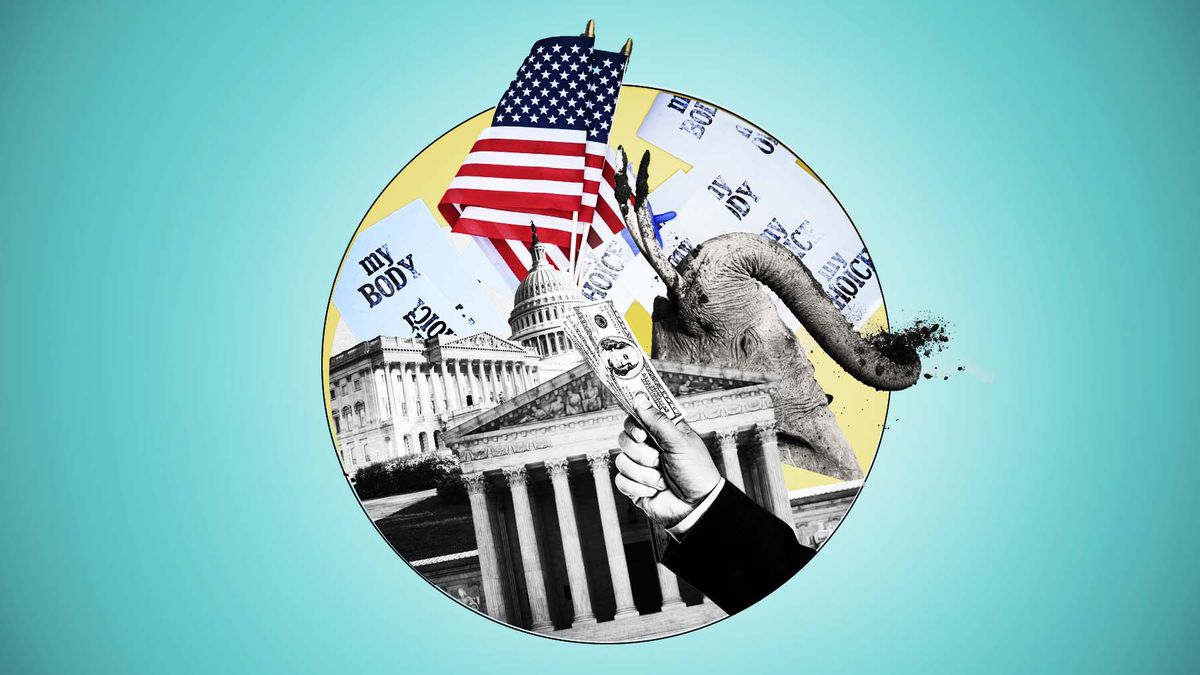 While elections are meant to be a peaceful method of choosing one’s representatives in government, fear and suspicion abound as the U.S. midterm elections show the unsettling sight of a democracy precariously on the verge of crisis.

Election workers in the western state of Arizona have been repeatedly subjected to harassment over email and social media, ranging from their personal information being exposed publicly to threats of violence, with one sender proclaiming, “You all will be executed.” Temporary workers have been quitting due to the fear of their photos being taken on the job. One man even armed himself while he monitored a nearby ballot drop box until a court order put a stop to it.

Former President Donald Trump has refused to acknowledge his loss in the 2020 presidential election, making baseless accusations of an “illegitimate election.” With a number of his followers buying into these conspiracy theories and subsequently taking things to the extreme, a malaise has engulfed the country as the fear of violence grows stronger. As per the Washington Post, a majority of the 291 Republican candidates, many of whom won their races for congress, state governorships, secretary of state positions and other offices, also question the validity of Trump’s loss. Trump sees this as an opportunity to show enthusiasm for his comeback in the next general election.

With inflation rising by 8% year-over-year due to Russia’s invasion of Ukraine, President Joe Biden was particularly vulnerable during this election. As such, many Republicans have argued that support for Ukraine should be diverted to deal with current economic hardships. Since America has rallied many liberal countries behind Ukraine, it would be very worrying if the country suddenly swayed in its support.

While overshadowed by the increased cost of living, the most vital issue this election is the future of American democracy. This includes the rule of law and peaceful concession, an integral requirement for a democratic society. These basic conditions have now fallen into doubt as the foundation of democracy continues to crack. We can only hope America wakes up before a complete collapse.