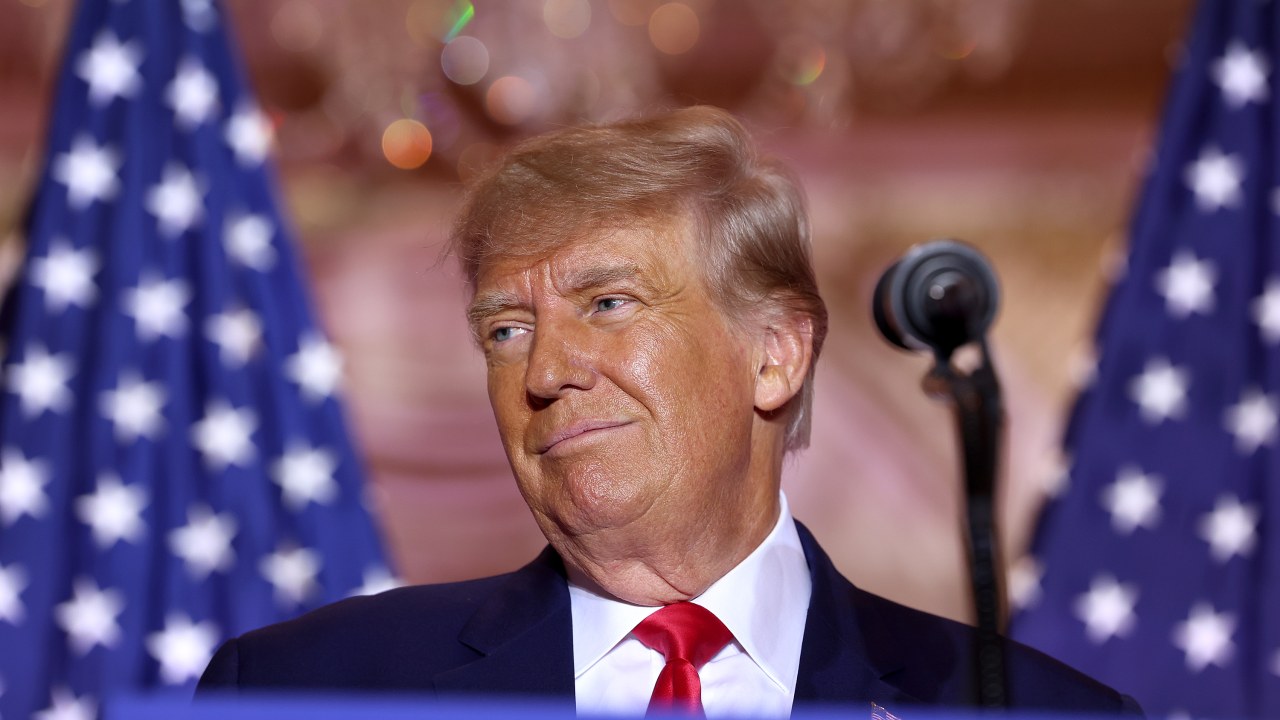 Former President Donald Trump is harming himself electorally. In the American electoral system, a Republican defeat is guaranteed and with it, sadly, a defeat of the popular movement.

The Republicans’ failure to take control of the U.S. Senate and their narrow margin of victory in the House of Representatives can be considered a defeat, looking at the initial data.

Democratic President Joe Biden is unpopular, to say the least, including among Democrats and independents. He is physically feeble, and some of his appearances create embarrassment. He is not pursuing a wise policy in Ukraine, where a destructive war has broken out and is likely to endanger the security and economy of the entire West. This strategic disaster comes after a humiliating defeat in Afghanistan.

A severe inflation crisis is developing in the West, also due to the war in Ukraine. By pursuing an energy policy driven by environmental fervor prior to the war, the U.S. nullified its energy independence. Throughout the West, there is a supply and price crisis, which strikes at industry, transportation and heating. American citizens feel the crisis every time they go to the gas station.

Many in the United States are rising up against the progressive attack on culture and education, open borders for migrants, and the crime epidemic in all Democrat-run cities. All of this created an electoral tiger that greatly frightened the Democrats, but in the end, the tiger was nothing more than a kitten that will irritate them somewhat in embarrassing investigation committees in the House of Representatives.

It is possible that all the failures and scandals that will perhaps be revealed will cause the Democratic Party to replace Biden in the 2024 presidential election, but it is not inevitable that they will topple him from power because the Democrats have an insurance policy: Donald Trump. The siege on the Capitol building on Jan. 6, 2021, following his speech from a nearby location is still influencing American voters who are politically between the right and the left. Trump, in their eyes, is a threat to the system of rule. Therefore, the majority of Trump candidates failed in states where these independent voters decide, and they will also decide the battle for the 2024 presidential election. Trump is harming himself electorally; this was again demonstrated when he hosted two antisemitic personalities for dinner at his home. The Jews were not the only ones to protest this. Trump tends to tread proudly on political landmines.

Despite important differences, it is possible to compare the effect of the assault on Congress to the effect of the assassination of Yitzhak Rabin in Israel. The assault isolated and, in fact, neutralized the popular movement Trump had created within the Republican Party, just as the assassination of Rabin nullified the delegitimization of the Oslo accords. In fact, Benjamin Netanyahu was elected despite the assassination, but because of the terrorist attacks; however, for a long time, the idea of two states has remained dominant. Only because of years of attacks has its hold on public opinion weakened. The assassination of Rabin was one of the main reasons for this delay. Both cases have something in common, along with all the differences: In both the American and Israeli cases, the statehood itself was attacked, and the public in both Israel and the United States responded to the attack with force.

Trump, in fact, was quite successful in leveraging political power from the social anarchy that characterized the Republican and Democratic rule that preceded him. Trump succeeded in establishing a strong popular movement that has controlled and still controls a large part of the Republican Party and has brought to it the support of many of those who have been hit by the neoliberal, socioeconomic order.

However, Trump failed in his attempt to maintain his power in the 2020 elections because of very harmful political statements over the years of his presidency, right up until the lowest point, his speech in Jan. 2021. This behavior will sentence the popular movement he founded to failure.

The Republicans are now in a position of structural inferiority: Trump still controls a large part of their party. Therefore, only a union of forces will block him in the primaries next year. But even if such a union happens, it is close to being anti-popular and this will cause Trump supporters to band together around him in a “third party.” In both cases, whether Trump leads the Republicans or if they are faced with a popular third party, Republican defeat in the American electoral system is assured and sadly along with it, the defeat of the popular movement.

About Charles Railey 42 Articles
I recently retired from the federal government, having worked for many years on Middle East issues and regional media. My fascination with the region has never changed and this is one reason why the work of Watching America caught my eye. I live in the DC area with my wife, two grown children, and three cats.