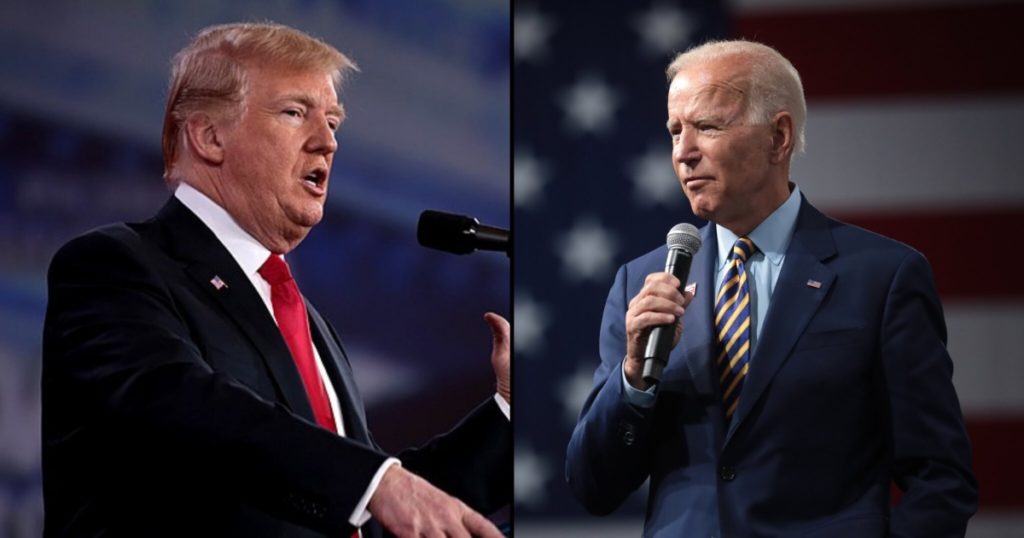 The battle over who is more insincere continues to rage in Washington, this time surrounding potentially classified documents, the gravity of which was never truly clear with Donald Trump and is no clearer with Joe Biden. But apparently the voters have no desire to forgive.

It is not always easy to distinguish between rumors and evidence. However, in this case, we need not torture ourselves by trying. Let’s start with Joe Biden: His aides found government documents that he shouldn’t have had at home, which they immediately turned over to the National Archives, which now has a mandate to take care of it all.

On the other hand, Donald Trump and his entourage for months resisted turning over documents that the National Archives requested. It took the intervention of the Department of Justice and then the FBI to finally get them back.

A Few Pages in Comparison to Several Boxes

In Biden’s case, 10 classified documents were found in a Washington office he had occupied after leaving the vice presidency in early 2017. Then, upon further search, an apparently small number turned up in a garage and an adjacent room in his Delaware home.

For Trump, the National Archives eventually received 15 boxes of material he had taken with him when he left the White House. Finding that important files were missing, the archivists referred the matter to the Justice Department, which, after sending investigators, was able to retrieve more items, more than 100 of which were identified as secret or top secret.

Despite claims by Trump’s lawyers that he had nothing left in his possession, in August 2022 a subsequent FBI search of Mar-a-Lago, the former president’s Florida residence, yielded 13,000 additional documents, including about 100 marked as classified.

The Power of the Mind

To summarize: At first glance, we have cooperation on one side and strong resistance on the other. On the one hand, a dozen or so documents and on the other, 15 boxes and 13,000 more documents.

As far as justifications go, Biden, who was questioned at the North American Leaders’ Summit in Mexico City, said he was surprised that these documents were there.

On the other hand, Trump, when questioned on Fox News last September, said that he had — without anyone knowing — declassified everything when he was still in the White House: “If you’re president of the United States, you can declassify just by saying it’s declassified, even by thinking about it.”

Merrick Garland, the attorney general, decided to be completely impartial. As with Trump, he has appointed a special prosecutor to oversee the documents discovered at Biden’s home.

Meanwhile, Republicans, often elected in districts where Biden is still very unpopular, have promised exhaustive investigations into all the misdeeds of the president. To hell with common sense.

Trump and Biden’s Documents: The Differences

■ More than 300 documents marked as classified, secret and top secret were seized at his residence in Mar-a-Lago, Florida.

■ Some documents were described as “highly sensitive,” involving espionage operations in Iran and China.

■ Despite repeated requests from the National Archives, Trump has staunchly resisted returning the records, including ordering that some boxes be moved and hidden from government inspectors.

■ Investigators concluded that it was for his ego and his desire to keep them as “souvenirs and trophies” that Trump brought these secret documents with him.

■ Ten documents, marked “classified,” found in a former work office at the University of Pennsylvania, as well as a “small number” in his private library in his Wilmington, Delaware, home.

■ The documents related to intelligence briefings on countries such as Iran, Ukraine and the United Kingdom.

■ Upon discovery, the documents were voluntarily turned over to the National Archives, which had not previously requested them.

■ The White House asserts that the documents were inadvertently and negligently withheld.