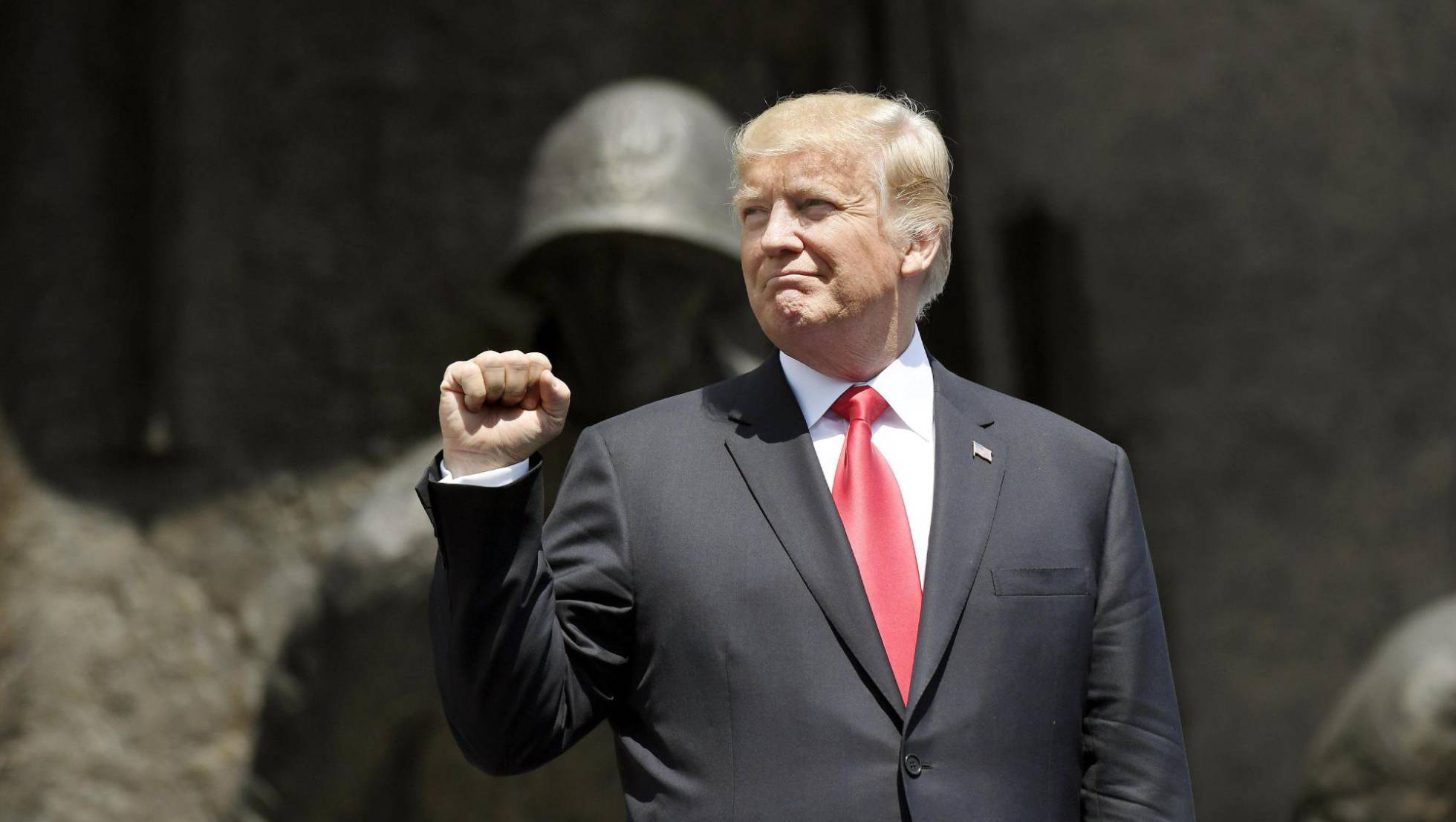 The president of the United States, the world's greatest nuisance, took advantage of the launch of a North Korean intercontinental ballistic missile, which is supposedly capable of reaching Hawaii or even Alaska, to ask Kim Jong Un, the unpredictable and extravagant president of the poor hermit kingdom of North Korea whether or not this guy has anything better to do in his life. The bewildered U.S. allies and a good many of their fellow citizens might ask the same question of Donald Trump. Opposites are touching and two unstable personalities are creating sparks.

Does the occupant of the White House have nothing better to do than to subject the international order to maximum unpredictability, to act as the arsonist of democratic institutions, starting with the presidency that was won with the interference, or at least some kind of boost – to a degree still unknown – by Vladimir Putin's Russia? Trump encourages the division of the European Union, which is another setback to Germany, starting his second trip to the old continent with Poland, whose xenophobic, populist national government interferes with the judiciary and restricts freedom of the press. He has used Warsaw to launch a nationalistic and apocalyptic discourse, questioning if the West has the will to survive.

His constant lies, his scathing attacks on the press, the brainless dialogue he has established through his tweets, his inability to dispel doubts about the alleged Russian plot, his unusual refusal to disclose his tax returns and his inability to distinguish his presidency from the family business has buried his presidency, and he hasn’t even served six months in office.

He has already succeeded in destroying the world’s image of the United States and has increased the polarization of the country. Trump, states The Economist, is “not only the symptom of America’s divisions but a cause of them, too.” His legislative agenda is blank, despite having a Republican majority in Congress. He has not achieved his own health reform meant to replace Obama’s health care law. The law proposed by the president would leave 23 million citizens without health care, many of them people who voted for Trump.

To establish his protectionist philosophy, Trump abandoned the important Trans-Pacific Partnership trade agreement, giving China not only an economic stake, but also a political one. He had to bury the fiasco of using Taiwan in front of Beijing, demonstrating his abysmal international ignorance, and failed, as he naively believed he could do, to cajole Xi Jinping by inviting him to his Florida mansion. He has loosened trade demands on the Asian giant to get China to halt North Korea's nuclear arms race. Beijing has not done so, and Trump has resurrected a rhetoric of military solution, applying it to a conflict that does not have one. Without a sensible policy in Asia, all the while despising Europe and eating away at the trans-Atlantic relationship, Trump worsens the relationship with Putin's Russia, this after his initial courtship and his declared admiration for the strong leadership of the Russian president. Doesn’t this guy have anything better to do?