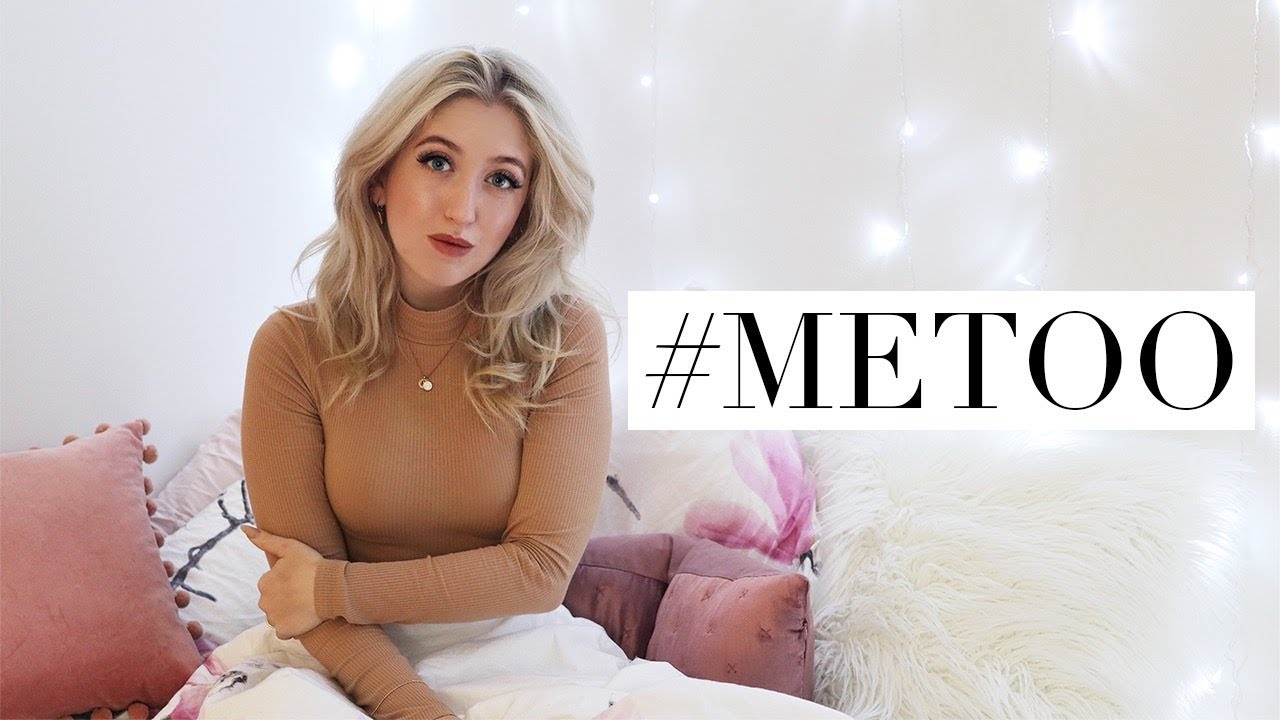 #MeToo is certainly significant for the debate about sexual violence, but there is still something irritating about the movement.

Why is the #MeToo debate irritating? What makes talking about it so difficult? I myself, a self-declared feminist, had to ask that when a younger woman recently interrupted me about #MeToo at a dinner after a conference. I had said and asked some critical things. She, an activist and feminist, looked at me as if I wanted to excuse the offenders, or even might be one of them myself.

I was taken aback. Had I, as is often remarked about older women in this regard, not listened to her enough? Was I a Catherine Deneuve who, with talk of a dangerously strengthening Puritanism, had disregarded the pain and courage of victims of violence with an attitude that amounted to “Let us all simply have the freedom to flirt!” and “It could be worse?”

Voices of #MeToo Are White Celebrities

It might be irritating that we in Germany first heard of #MeToo in mid-October last year, when a white actress, Alyssa Milano, called for other women to tweet their experiences as sexual assault victims under this hashtag. #MeToo had actually already begun much earlier, namely with the black activist Tarana Burke, who brought #MeToo to life in 2006 as a call to treat with empathy young girls from disadvantaged circumstances who had been victims of sexual assault.

It may also be alienating that the voices of #MeToo and similar movements in other countries are white celebrities – as are the men who are often being accused of sexual harassment or sexual assault: Harvey Weinstein, Kevin Spacey, Mark Halperin or here in Germany, Dieter Wedel.

It raises questions around the fact that it is precisely those areas of public life containing visibly prominent actors on which the focus of #MeToo is centered. What about sexual harassment that occurs in other socioeconomic circles; for example, the harassment of female factory workers in Detroit or women who work in the food service industry?

Cases of Rape Put on a Level with Harassment

What might also be amazing about #MeToo is that public discussion about sexual harassment, particularly in the work environment, is not new. Already in 1991, law professor Anita Hill had testified about the specific details of her prior harassment by her supervising lawyer, Clarence Thomas. That Clarence Thomas was named a justice of the Supreme Court in spite of that testimony ultimately turned the hearing into an empty media frenzy. If it had turned out differently, we wouldn’t need #MeToo today.

It may also be confusing that cases of rape and other forms of sexual assault are compared with bad dates and poor communication about sex under the banner of #MeToo. It is concerning that accusations of sexual abuse of young men, for example by Kevin Spacey, awaken old prejudices that equate homosexuality with pedophilia.

It may also be problematic that the #MeToo discourse shows a tendency in general to see men as aggressive perpetrators and women and youths as passive victims. According to political scientist Wendy Brown, this model deprives women of their political capacity to act.

What Can #MeToo Achieve?

Can the testimony about cases of harassment on Twitter and Facebook take the place of political organization and the drafting of concrete political demands, such as were formulated after the Women’s March in Washington on Jan. 21, 2017 and Jan. 20, 2018? And does the disclosure of acts from 20 or 30 years ago belong in the fight against sexual harassment today? Is a form of public hearing and possibly also a reconciliation outside of the courts necessary here? What can #MeToo achieve? Are other forms and forums needed?

As important as #MeToo is for those affected and for the public debate about sexual assault, the movement also gives rise to an equal amount of irritation.

A discussion on this topic will take place on April 23 at 6 p.m. at the Justus-Liebig University of Gießen, in the auditorium of the main building. Nadyne Stritzke, women’s and equal opportunity officer of the university, will introduce the discussion at 6:15 p.m. American specialist Birte Christ will moderate. Verena Lueken (FAZ*) will speak about #Aufschrei, Elisabeth Schäfer-Wünsche, American specialist from Bonn, about gay reasons for #MeToo, Gießen political scientist Jutta Hergenhan will report on French reactions, and I will speak self-critically about criticism of the movement.

*FAZ is an abbreviation for the German newspaper Frankfurter Allgemeine Zeitung.

1 Comment on White Offenders, White Victims – and What Else?