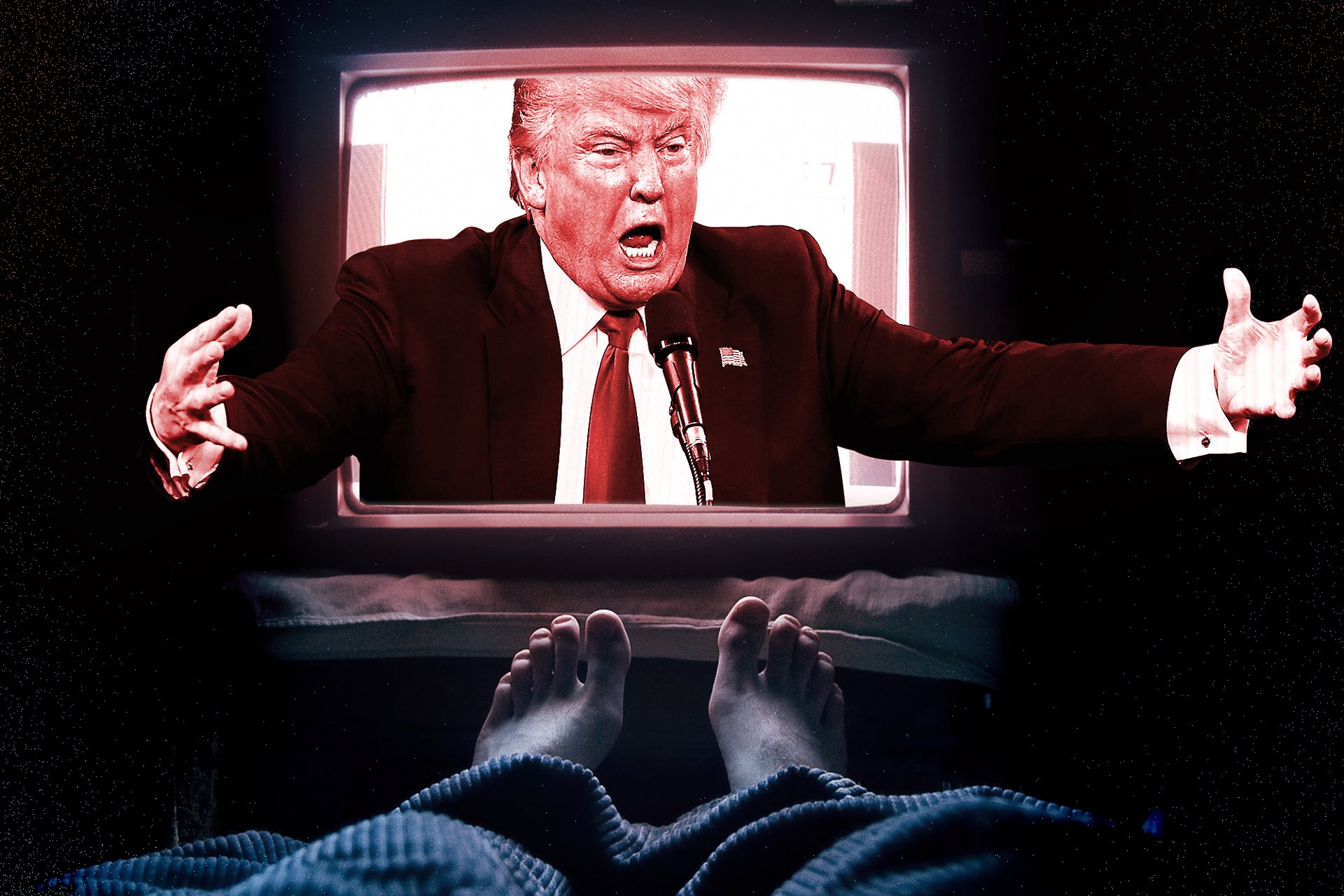 Donald Trump is on tour again with his “MAGA” slogan – Make America Great Again! He is making two campaign appearances a day to salvage what he can for the Nov. 6 midterm elections, in which a third of the senators and all 435 members of the House of Representatives will be newly elected. According to the most recent polls, the Democrats will win back control of the House; the Senate will most probably remain in the hands of the Republicans.

Opposition to the U.S. president is mobilizing the Democratic base; Trump, on the other hand, is resorting to drawing on the thrill his fans have for fear by sending 5,200 soldiers to the Mexican border to reinforce the 16,700 border guards already on duty there, where, by the way, there are more U.S. security forces stationed than in Afghanistan. Trump did not forget to mention in his campaign speeches in recent days that he would be prepared to send another 5,000 or 10,000 soldiers to the Mexican border. It would be no great surprise if he were to close the border before the midterm elections, providing effective optics like Republican President Richard M. Nixon in 1969, Ronald Reagan in 1985 and George W. Bush after the 9/11 attacks in 2001.

A further hit in Trump’s midterm election campaign is the topic of birthright citizenship. To date, the applicable policy has been that those born in the U.S. have a right to U.S. citizenship. If Trump has his way, that will end. He doesn’t contest that this measure would not only require the approval of Congress, but also a change to the Constitution. For him, it is a matter of boldly bringing his messages to the electorate.

Will Trump’s campaign of fear meet with success? In the recently released book, “Prius or Pickup?: How the Answers to Four Simple Questions Explain America’s Great Divide” by Marc Hetherington and Jonathan Weiler, as well as in “The Silent Revolution,” a research paper published by Ronald Inglehart and Pippa Norris, the argument is made that fear is the perfect avenue for steering voters toward the right.* Uncertainty leads to an illiberal reflex among many voters, and Trump’s hard-line positions are also closer to many moderate voters’ than the liberal opinions of his opponents. Trump is relying on nothing else.

As Democratic U.S. President Franklin D. Roosevelt once said in his 1933 inaugural address: “The only thing we have to fear is fear itself.”

*Editor’s note: The author may be referring to “Trump and the Populist Authoritarian Parties: The Silent Revolution in Reverse,” an article by Ronald Inglehart and Pippa Norris.