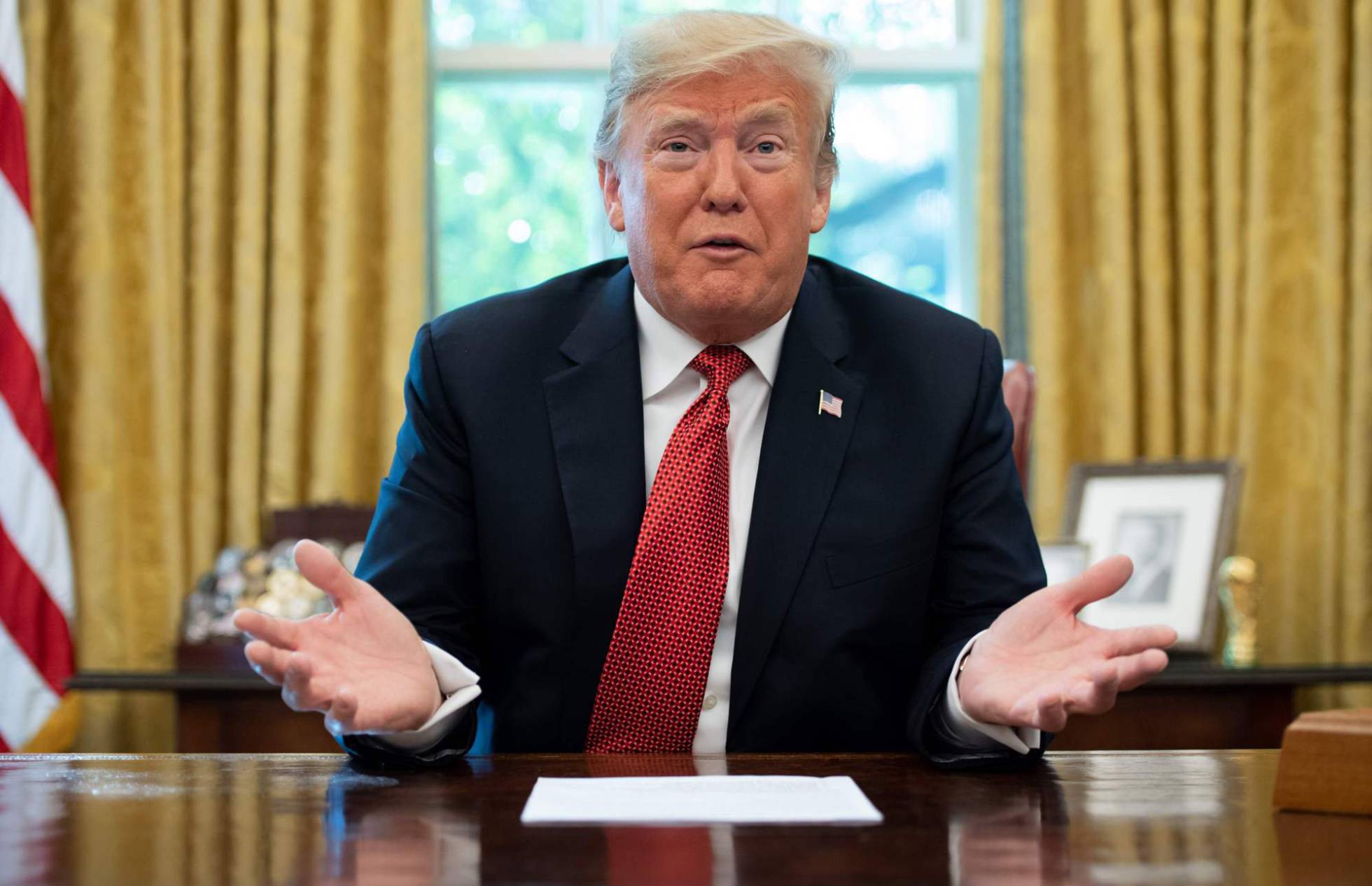 In his systematic policy of destroying the framework of international relations that has been in place since the end of World War II, the president of the United States, Donald Trump, has surpassed even the most pessimistic of forecasts since his arrival at the White House in January 2017.

The announcement that his country will withdraw unilaterally from the historic and far-reaching Intermediate-Range Nuclear Forces Treaty, signed by Washington and Moscow in 1987, opens an unpredictable and dangerous scenario – which, if not eliminated, had at least appeared to be permanently dormant – of a hypothetical nuclear confrontation between the U.S. and Russia.

Never in the last 30 years has any U.S. president, no matter how big his differences with the Soviet Union, and later with Russia, used nuclear contention in his foreign policy strategy, and with such a threatening tone. It is true that in 2002, George Bush withdrew from another nuclear treaty signed in 1972, but in that case, it affected weapons of a totally defensive nature. Putin followed the same path this year, again with weapons designed to intercept possible attacks before they reached their own soil. But since the Republican Ronald Reagan and Soviet leader Mikhail Gorbachev opened the era of nuclear disarmament – which was also key to the collapse of the Soviet regime and the democratization of Eastern Europe – the general approach has been for all U.S. presidents, whether Democrat or Republican, to contribute toward reaching agreements of differing degrees and practices with Moscow to reduce the nuclear threat to the planet. The last one was Barack Obama with the New START Treaty signed in 2010.

Trump alleges that since 2014, Russia has not been fulfilling its part of the treaty, blaming his predecessor – which comes as no surprise – for not withdrawing or renegotiating it. Contrary to what Trump believes international relations to be, breaking an agreement that has officially eliminated 2,692 warheads – this data alone provides evidence of success – is an extreme step at the end of a long road for which there are multiple options. But the current U.S. president acts as though he were aware of all the shortcuts and considers negotiations to be an annoying way not to reach an agreement with another party but to impose his standards. Now the hawks in the White House have already put the New START Treaty, which expires in 2021, under the spotlight.

Trump has opened up a Pandora's box that, after decades of authentic fear of a nuclear confrontation and the occasional scare, had taken a lot of effort to close and was at least under control. America could not be any bigger in a more insecure world.