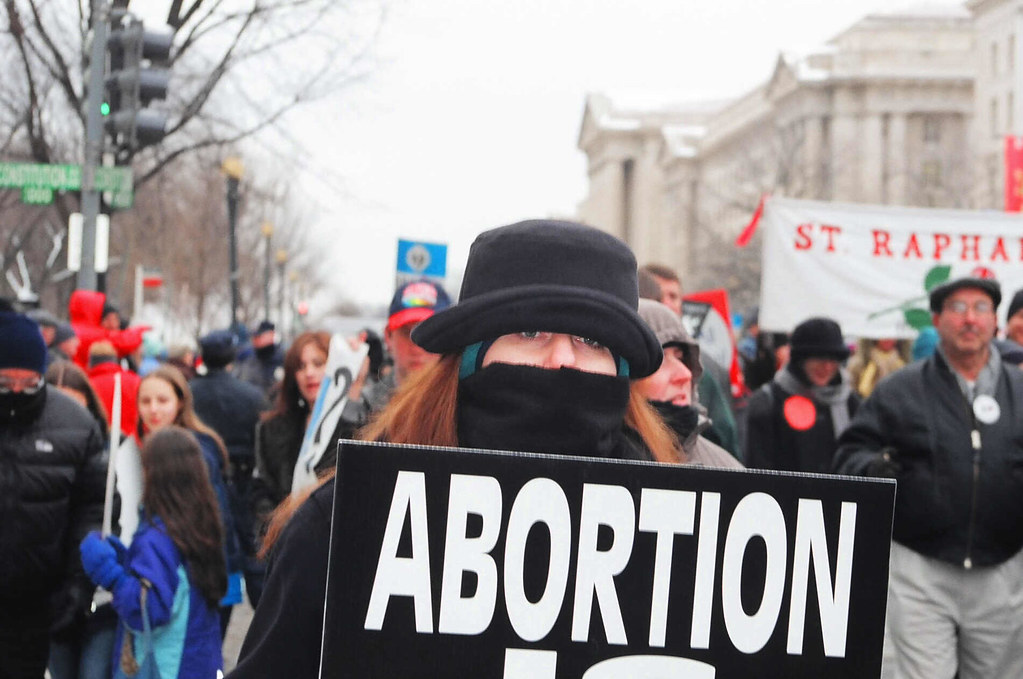 Since the government of Alabama passed a statewide ban on virtually all abortions with the legislature’s approval, American feminist forces have been reenergized. The assault on women’s rights is geographically limited, but its impact is quite clear even beyond Alabama’s borders.

The somber situation that’s unfolding in the United States was predicted by many since the nomination of Justice Brett Kavanaugh to the Supreme Court. Because a majority of justices sitting on the highest court in the land are anti-abortion, the future of Roe v. Wade, which decriminalized abortion in 1973, is in jeopardy. Several states are attempting to adopt laws that are incompatible with Roe v. Wade in order to jumpstart a series of judicial appeals that could lead to the invalidation of that landmark judgment for female reproductive rights.

New York Times legal columnist Adam Liptak stresses, however, that the biggest threat to abortion rights in the United States perhaps isn’t so much in radical laws like Alabama’s but rather in the subtle restrictions and judicial appeals that erode, little by little, access to abortion without looking to rewrite constitutional jurisprudence.

Even in this regard, a recent United States Supreme Court decision carves a loophole that could permit a reversal of the principles affirmed in Roe v. Wade and then in Planned Parenthood v. Casey (which, in 1992, came to solidify the right to abortion in the United States). The Franchise Tax Board of California v. Hyatt decision went unnoticed outside insider circles. The questions raised are dry and of little interest to ordinary people. But, among other debates, it revisits the conditions under which the court can overturn its own precedents. A majority of five justices against four affirms that the court can overturn one of its past decisions if it is decided that the reasoning was wrong or if it no longer corresponds to the evolution of things, thus diluting the authority attributed to precedent. In a strong dissent, Justice Stephen G. Breyer makes an explicit connection between this decision and the threat to the right to abortion. The pawns are in place to rewrite history.

This development reveals the fragility of the foundation on which abortion rights rest. In the United States, this right is essentially derived from a patchwork of many amendments to the Constitution. In Canada, even though the social context is different and the question of abortion is less polarizing, nowhere in the law is the right positively affirmed. It stems, here also, from general constitutional guarantees, which are certainly significant, but it is not completely immune to political and judicial attitudes.

Am I exaggerating? Without a doubt. We are far from seeing here what has transpired in Alabama. But in looking back at the Morgentaler ruling that, in 1991, decriminalized abortion in Canada, something rattles me. The recognition of the right to have an abortion doesn’t rest primarily on the inalienable rights of women to autonomy. The Court established, rather, that forcing a woman to carry a fetus to term under the threat of a criminal sanction is an unconstitutional breach of the person's security.

The only voice in Morgentaler that deduces the right to abortion from a principle of liberty is that of Justice Bertha Wilson, the only woman then sitting on the Supreme Court, as if by chance. She stresses that in wanting to protect fetuses, the state denies freedom of conscience to some women, “treat[ing] them as means to an end, [depriving] them […] of their ‘essential humanity.’” There’s no way around it: for a woman, the issue of abortion is an immediate issue, without time for procedural mediation. This happens in her body, and for this reason alone, it must be left to her discretion. Judge Wilson said something that her colleagues seemed unable to articulate: a woman's freedom is adequate grounds for recognizing her right to terminate a pregnancy.

To this day, the expression of this reproductive consciousness of women remains silent within our institutions, which makes our rights more fragile than it seems. If past struggles have provided tools that protect our autonomy, this does not mean that the institutions of power — the law, the state — have been shaped by women, their concerns and their experiences in the world. In this sense, what is currently happening in the United States must encourage us, here too, to defend what we take for granted.