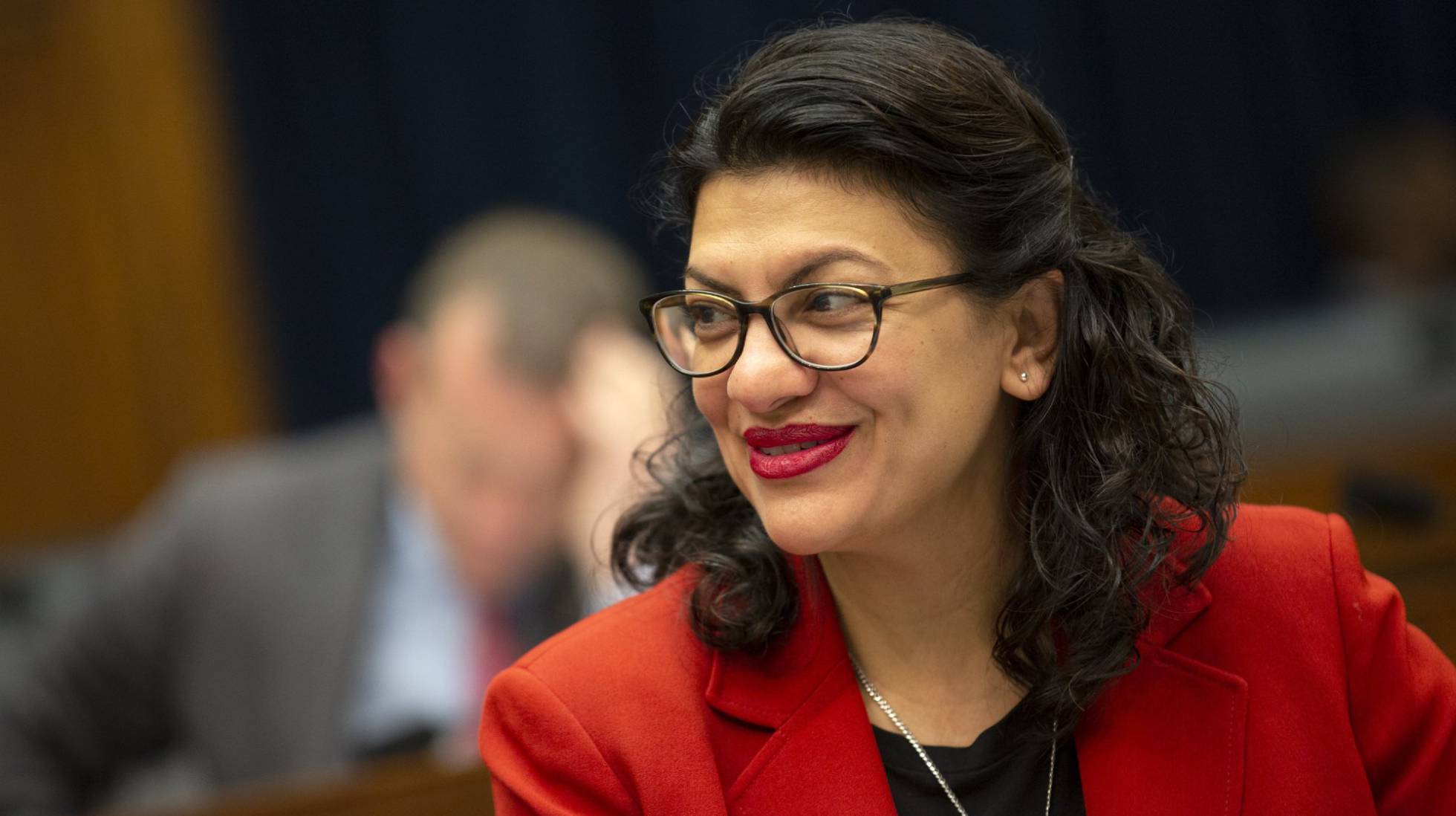 Benjamin Netanyahu gives in to the demands of the U.S. leader and bans two members of Congress from entering Israel.

The 2020 presidential campaign in progress is a dangerously exciting one catering to Donald Trump's worst instincts. His latest move, calling on Israel to ban two Democratic members of Congress, was an act of extraordinary interference in the sovereign decisions of a foreign government. Netanyahu had originally given the “all clear,” allowing the trip to proceed for Rashida Tlaib and Ilhan Omar, Democratic representatives from Michigan and Minnesota, respectively.

The Muslim congresswomen, whose permission for travel to Israel was revoked at Trump's request, are two of the four women the president belittled after they criticized immigration detention centers and the separation of children from their deported parents. Omar and Tlaib, like their other two colleagues, Alexandria Ocasio-Cortez of Puerto Rico, and Ayanna Presley, an African American, represent the spearhead of the Democratic Party initiative to dismiss or impeach the president, a position which is jarringly contrary to the moderate stance of House Speaker Nancy Pelosi. It is completely ironic that Trump wanted them to return to the countries they came from – which in the case of three of them is the United States – and now he has prevented Tlaib, born on American soil to a Palestinian family, from traveling to her parents' country.

There can be little doubt that this forms part of an election strategy aimed at linking the entire Democratic Party with Islamic immigrants and supporters of Palestine and their conflict with Israel, a group whom Trump has also branded as anti-Semites. Not even a politician as extreme as Netanyahu would wish to see such a profoundly toxic connection in an open society like the United States. Such a situation is inconceivable to Israel, since the country has extensive support and sympathy from within the Democratic Party and its voters. Nor can Israel be interested in any advantage Trump seeks to gain by such extreme polarization, which would inevitably lead to impeachment during what is already an election year.

Trump's demand and Netanyahu’s submissive response have been met with concern by the American public, which is sympathetic to Israel. This is not only viewed as interference in the activity of a foreign government for election purposes, but is also seen as the exportation of a domestic conflict to a country with which Washington maintains exceptionally valuable strategic relations. That a person such as Trump, who is prone to expressing supremacist ideas and who has an affinity for the extreme right, intends to act as a vigilante with respect to racist ideology and judge the positions of Democratic legislators who criticize Israel is an affront to those who suffer and fight against anti-Semitism.