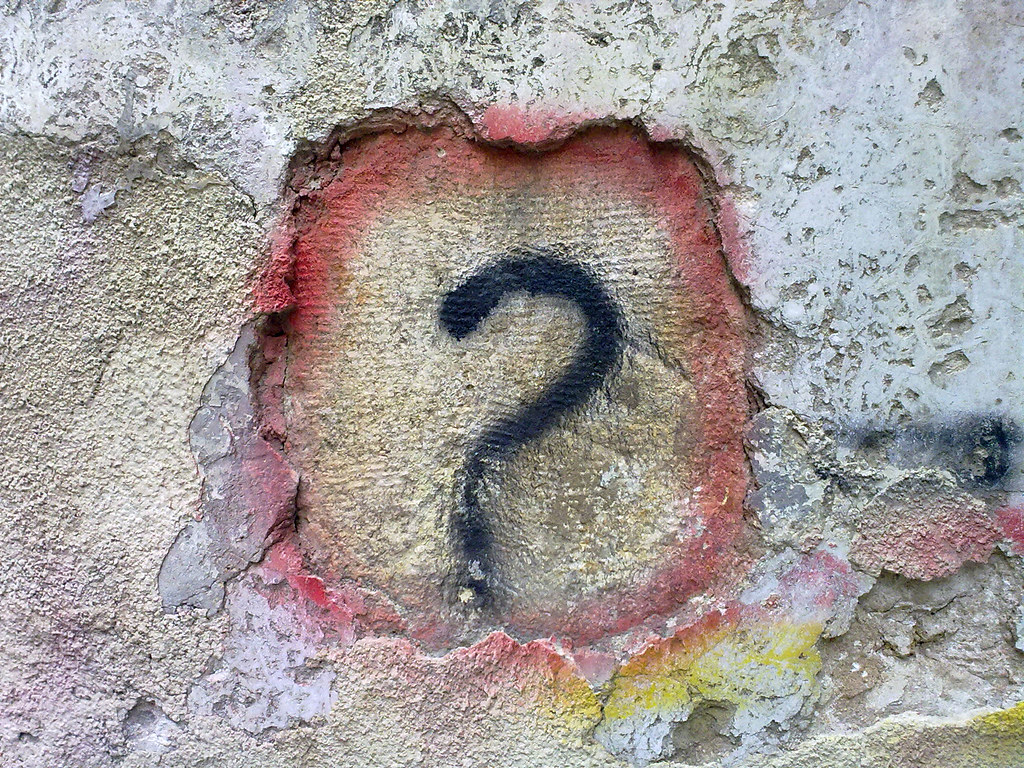 I would like to know where, at this time, are Bush, Cheney, Condoleezza, Powell, Rumsfeld … the ones truly responsible for terrorism and for the collective insanity in which we live today.

I imagine them with pot bellies, scrunched in their leather armchairs, rotten with money, and stuffed up with their pride and arrogance. They are Olympians protected by a sacred immunity and exempt from telling the truth.

Them — those who invented a war based on lies, motivated simply by economic interests. A war that launched this worldwide conflagration and which no one is stopping.

Them — the perverse ones, those who manipulated Blair, the English puppet who now gets rich by speaking at peace conferences. Aznar who, like his name indicates,* crouched to shout insults and orders to attack that came from the U.S. Empire. The Italian, Portuguese, Colombian, and Polish presidents — their countries are among those that supported this disaster, this indiscriminate and unending genocide.

The United States has been the cause of the worst wars ever invented. Millions and millions of innocent people — victims of these atrocities — will forever belong in the moral inventory of the United States. Remember Vietnam? [It occurred] without the rest of the world making a peep. Still, they believe they are untouchable. They are the “good guys” against the “axis of evil.”

Imagine for a second, what would Donald Trump be like as president? A crazy warmonger and xenophobe, without gray matter but packed full with money? How quickly will he push the nuclear button? The most tragic thing about this hypothetical question is that it could become a reality.

Also, I ask where has Gorbachev been? The lone person, directly responsible for causing thousands of humans to die unnecessarily in the nuclear disaster of Chernobyl. Soviet secrecy was responsible for that tragedy. The most grave tragedy in the history of humanity. Defective nuclear plants, personnel without autonomy to make decisions. Officials lied in order to cover up the magnitude of the explosion that was several times more powerful and lethal than Hiroshima and Nagasaki combined. Deadly radiation expanded throughout the entire world by wind and sea.

The book “Voices of Chernobyl” by Svetlana Alexievich, winner of the last Nobel Prize, gives us the voices of those who could not speak: those who had to abandon their towns, eat radioactive meat, and give birth to deformed children. Those who saw their loved ones die like monsters, those who were forced to live in the middle of hell without adequate clothes. Without any information, they were taken like the Jews were taken by the Nazi Holocaust.

The whole planet has been a victim of Chernobyl. And we have never known the truth! We are being poisoned daily, silently. And where are they?

Let’s see if we understand the relevant players today. Putin, more tightly sealed than a safe, is obsessed with reconstructing his empire at any cost. The United States has Obama who wants to do things correctly, but is in an uphill battle. Hollande and his war cries lead nowhere. Germany is closing its doors to refugees. Belgium is paralyzed by terrorism after believing itself to be the queen of the crown. There is a Caliphate that wants to prevail through blood and fire. A Europe without true leaders or statesmen, is confronted with both atomic terror and terrorism driven by fundamentalist lunacy.

* Editor’s Note: José María Aznar served as the prime minister of Spain from 1996 to 2004. The surname “Aznar” is believed to stem from the word for “fox” in old Basque.