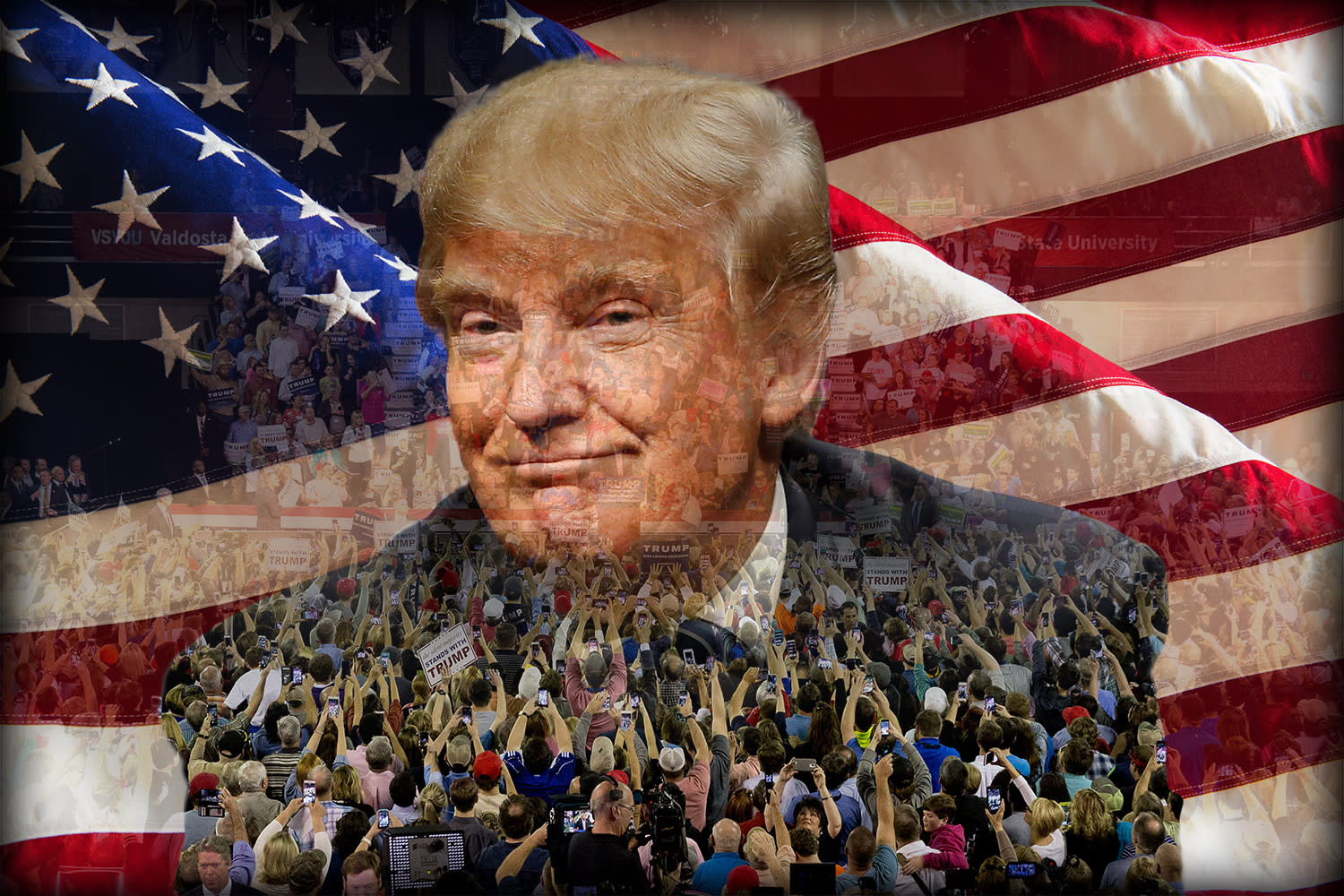 The problem is not in diagnosing the American president, writes Bertrand Kiefer. Rather, the problem is why the U.S. population tends to choose narcissistic leaders who mock reality and do not hesitate to promise the impossible or the dangerous?

He considers the U.S., its population, and even the world to be an extension of the stage on which he exhibits his ego. Through his 24/7 tweets and speeches built on alternative facts, he demonstrates a palette of psychopathic traits at a magnitude as high as the power he holds. How can we not inquire about the mental health of this Donald Trump who so occupies our minds? And if we do, what legitimacy would such an inquiry have?

Far from being over, the debate has only begun. The U.S. has already separated into two groups. On one side, there is a growing number of psychologists and psychiatrists stating that Trump is not fit to govern. And that we must act quickly. On the other side, adopting a much more measured attitude, is the group represented by Richard Friedman, an American specialist in narcissistic personality disorder. In a letter to The New York Times, he writes that although Trump is undoubtedly a “world class narcissist,” we can’t say that he has a mental illness because he has not experienced personal suffering.”

To those who analyze the mind of their president from afar, Friedman also recalls the prohibition of that approach by the so-called “Goldwater Rule,” from the American Psychiatric Association’s Code of Conduct. The rule outlines two ethical requirements: Psychiatrists should not give advice without examining someone, and must not make a public statement on anyone’s mental health without the person’s consent.

But is it so simple? No, of course not. It is true that observing a patient from afar does not allow for someone to make a diagnosis. It’s also true that psychiatrists must above all respect and take care of people. But at the same time, their role is larger. It also consists of protecting the population. This must be done delicately, because psychiatry is not a device for awarding certificates of aptitude. But the field has a duty of cultural vigilance. A free society needs the expertise of psychiatric specialists. They can read the truth hidden behind behaviors, sometimes predicting or prescribing changes. It would be crazy if the only ones who could express themselves were those in alternative media.

It is not necessary to examine Trump in person to get a sense of his key psychological traits. He emits high-speed signals. He gives himself away by talking about himself and expressing himself without restraint. He needs attention and admiration like drugs. Nothing matters to him except success, power, and beauty. He doesn’t seem to understand empathy; he thinks he is superior; he demonstrates xenophobia and racism. He does not support reality, because reality is in conflict with his self-centered and megalomaniacal vision of the world. And above all, he hates criticism and defeat.

But it is this Trump, this individual who hides none of his faults but rather boasts of them, that the United States has chosen to lead the country. The problem is thus not only one of diagnosing the illness, in the sense of revealing it to the public. It’s visible to everyone. No, greater still than the Trumpian psyche is the problem we see on the population’s part. Why is the population incapable of worrying about the pathologies of its leaders? Or even worse, or more intriguing, why does it tend to choose narcissistic leaders, those who mock reality and who do not hesitate to promise the impossible or the dangerous?

To the majority who only seek to believe their leader, the mad but seductive promise that “everything is possible, our wishes are stronger than science and restraint,” seems much more real than the reality, for example, of climate change or limited resources. In other words, the pathological leaders – Trump being one of the most notable – are elected because they correspond to a no less pathological desire of the population. Trump has nothing to offer. He is living above his (intellectual) means. But he knows how to make a spectacle out of irrational ideas and the group’s crazy expectations. He dances in front of the crowds by playing up his testosterone-charged charisma. And the crowds follow.

It is impossible to grasp the true pathological reality of a leader so isolated from the social system. Psychiatrists must base their judgment on the links he forms with the population and its own pathologies. The difficulty is that there are no specialists – nor even an established science – for the collective pathologies of democracies. And that the delirium of leaders and the credulity of populations, the authoritarianism of some and the panurgism* of others, can’t be understood in a systemic way.

*Editor’s note: Panurgism is named after a character created by the French writer Rabelais, and means a passive or conformist attitude.