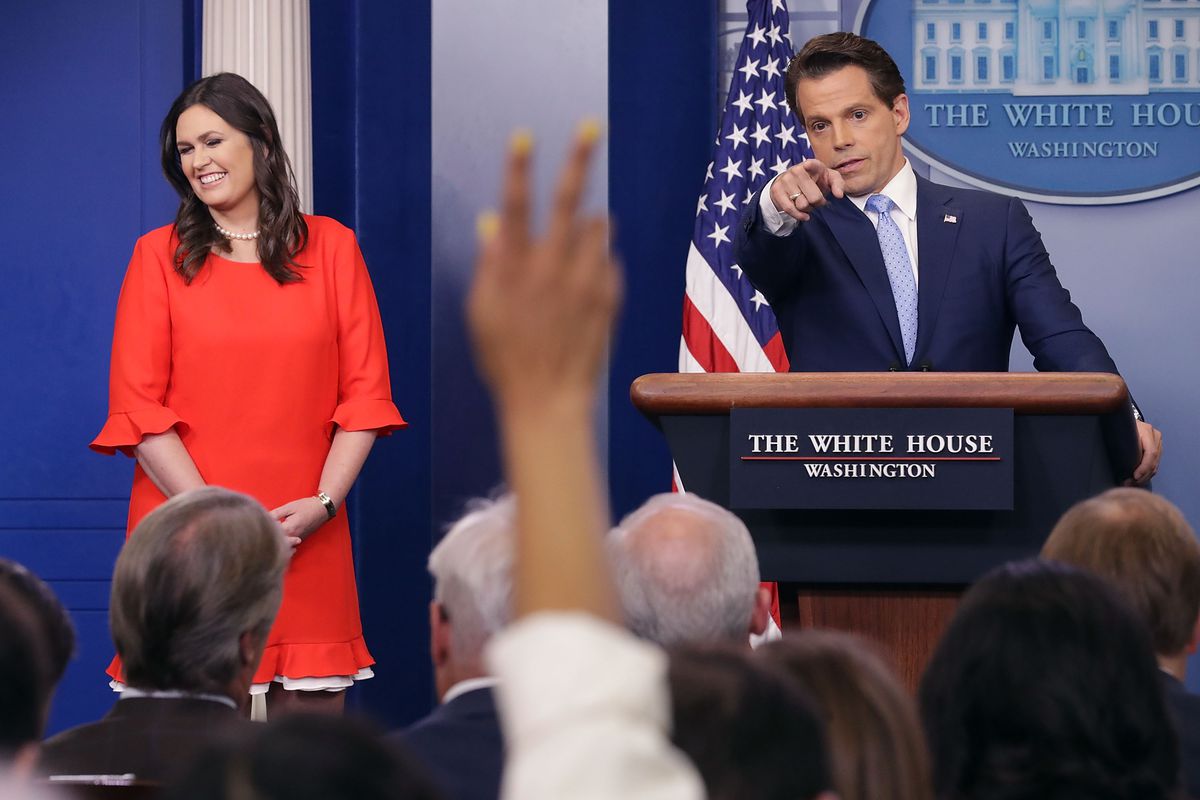 The halls of Washington have become a hotbed of intrigue, backstabbing and fights among rival factions.

Choose whichever theory you prefer: that President Trump is not in his right mind — fervently supported by a good number of Democrats — or that, now that he has risen to power, he is not at all interested in politics, or even that it is all the product of the Russian scheme. It does not matter. The fact is the White House is immersed in absolute chaos. This is not just one person’s perception. It is what 60 percent of American voters think, according to a poll conducted last week. And that was before the stunning dismissal of Trump’s new communications director, Anthony Scaramucci, barely 10 days after having been appointed. Given what we saw of him, what seems inconceivable is that anyone would have hired him for the job in the first place.

“Chaos” is, in fact, the word most frequently used in headlines and commentaries about what is happening in the heart of power of the United States. Five key figures, from the chief of staff and the national security advisor, to the press secretary and the FBI director, have been fired in the past six months. Dozens of vacancies in the State Department still have not been filled, and that includes posts at embassies in places such as the United Kingdom, NATO, France, India, Germany and Spain itself. This is unprecedented.

A Hotbed of Intrigue

The halls of Washington, which were already tumultuous enough, have become a hotbed of intrigue, backstabbing and fights among rival factions, all of which is sucking the energy out of American political life.

Maybe this is why Trump decided to appoint as chief of staff a military man, General John Kelly, to establish a bit of order and discipline. One of Kelly’s first tasks will be “neutralizing” the president’s family — Ivanka & Co. — whose rivalry and differences of opinion with the Republican Party is at the origin of many disputes. As has been happening with many people since Jan. 20, it remains to be seen if Kelly will hold up in the post or if he will be fired as soon as he challenges the boss.

But this appointment reflects another clear trend in the American political landscape: the growing presence of military men in key positions. Under previous administrations these positions, such as secretary of defense, national security advisor, head of the National Security Council and secretary of homeland security (a title Kelly himself held up until now) were occupied by civilians.* Now they are in the hands of generals — all of whom are white men, by the way, like much of the president’s closest circle.

Unfortunately, the one who still appears untouchable is Steve Bannon, the White House’s shady strategist. Even though he was once accused of having brought about some of the new administration’s first blunders — among them the chaotic rollout of the anti-immigration law and his own presence on the National Security Council — he is the one best surviving all the intrigue. Perhaps this is because he wields his power behind the scenes and never overshadows the president.

*Editor’s note: The head of the NSC is the president, and is thus always a civilian position.