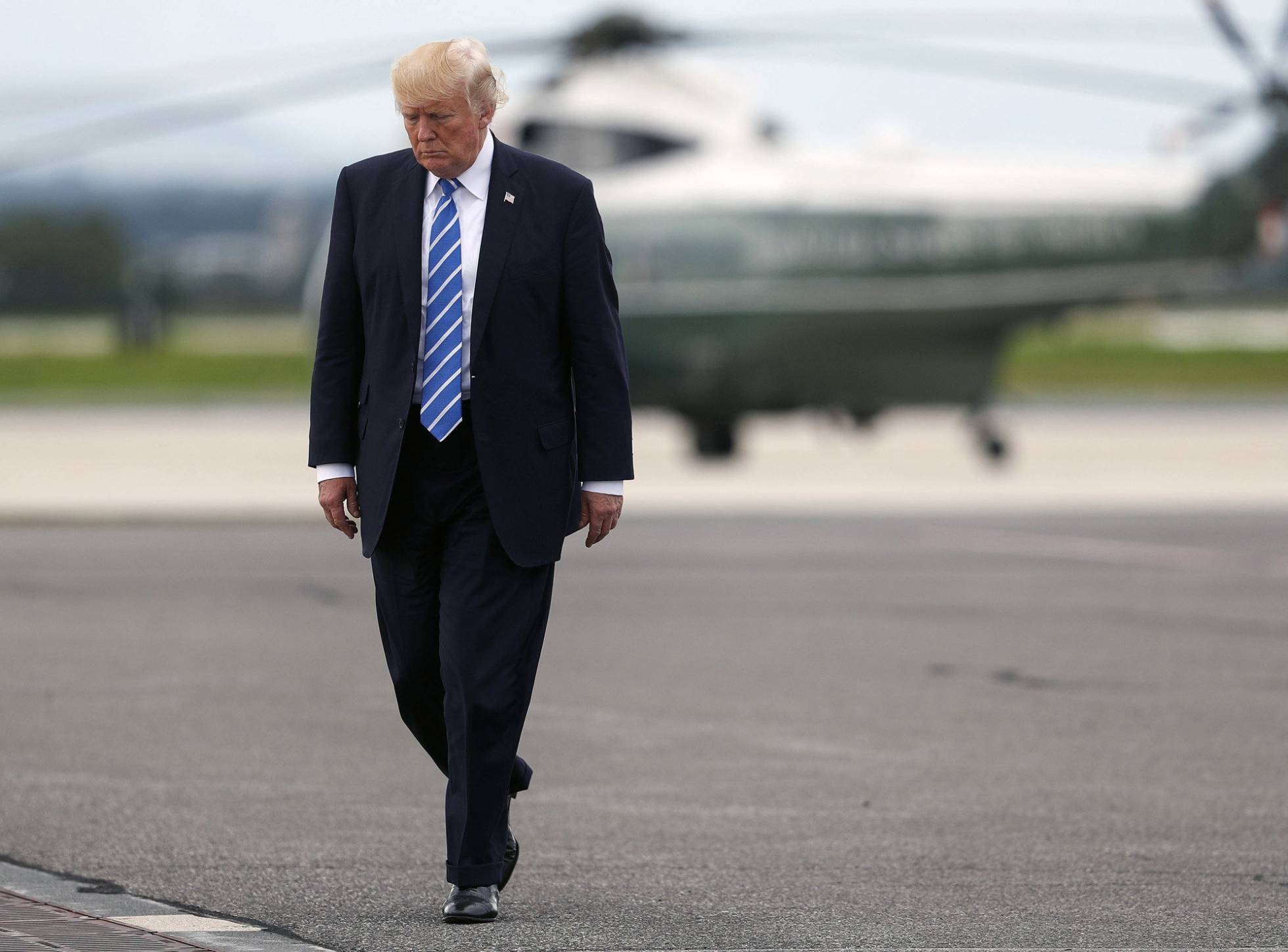 There’s a growing feeling in Washington that the head of the U.S. government is irrelevant.

Consider Donald Trump’s revolutionary promises during last year’s election campaign: building a wall with Mexico, making Mexico pay for the wall, getting rid of the Environmental Protection Agency, repealing Obama’s health care reform, banning Muslims from entering the country, taking Hillary Clinton to court, allowing the CIA to torture again, and ending the nuclear agreement with Iran, among others. Fortunately for many, after seven months, Trump hasn’t accomplished anything, apart from pushing through the nomination of a Supreme Court justice.

For the first time in history, when an American president promises something, nothing happens. His idea to throw transgender people out of the Army? Ignored by the Pentagon. The threat of using military force in Venezuela? Congress acted as if it hadn’t heard anything. The warning that he was going to eradicate the North Korean regime? Completely ineffective. The repeated orders for the attorney general to investigate Clinton for the private email accounts she had as secretary of state? They all fell on deaf ears.

Congress, diplomatic institutions, generals, government employees, Trump’s party and even his own administration acted as though the president hadn’t spoken. Everything keeps going in Washington while Trump wastes a president’s supposedly valuable time engaging in heated debates with the media and on the Internet.

In that regard as well, Trump is a president who can only be explained in the context of this era. On Twitter, he spews statements that no sane politician would dare utter in a speech to the nation or to Congress. It appears as though he’s using social media to communicate with, consult, and listen to citizens, but all he’s doing is releasing bits and pieces of the long, half-inflammatory, half-comical monologue that the American presidency is turning into.

Anyone would say that by making himself so irrelevant, Trump is only hurting himself. But the situation is more serious than that. His provocations may come to nothing, but all Americans are paying a high price for having a president who’s slowly and steadily losing all moral authority.