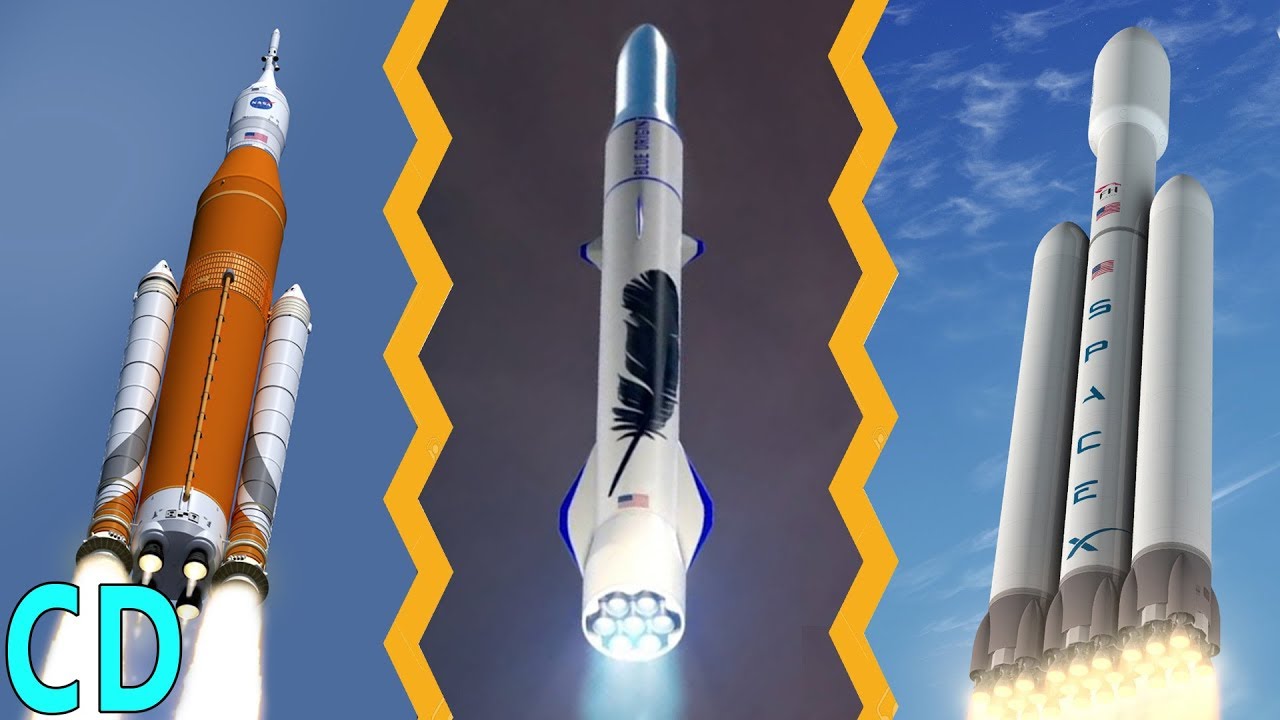 The takeoff of the heavy-lift rocket Falcon Heavy makes it clear that private space travel is currently outpacing its public counterpart in many areas.

The success of the private providers are now bringing politics into the arena again: They [politicians] want to profit from the glamour of space travel.

Years ago, Elon Musk was surfing on NASA’s website. He was looking for information about the planned mission to Mars without success. “At first I thought, jeez, maybe I’m just looking in the wrong place!” It seemed crazy. “There was nothing.” That’s what he once told the magazine Wired.

If Musk looked at the website again today, he would find some things about Mars; however, he would still search in vain for information about manned missions to the red planet. Musk himself wants to send people there in the middle of the next decade. In this respect, the frustration when visiting the website in 2002 was perhaps one of the pivotal moments that explain why private firms like SpaceX are currently outstripping the public space program in many areas with the prospect that they can make space travel cheaper and more flexible.

The takeoff of Falcon Heavy, financed by Musk’s firm SpaceX, is a consequence of the pullback of NASA, which had to realize over recent decades that government was no longer providing money for daring dreams. Curiously enough, the success of the private sector is now bringing politics into the arena again; they [politicians] now want to share in the new glamour of space travel. In December, President Trump announced that American astronauts should fly to the moon and later to Mars.

An order was signed intended to increase NASA’s efforts in this area. Nevertheless, there is neither a timeline nor is anything known about potential new budgets. NASA will possibly just reallocate money. Allegedly, the U.S. government is pushing for NASA to cease its support of the International Space Station after 2025. The space agency has also experienced the fact that U.S. presidents have promised more space travel, but then forgotten about such plans.

Now, suddenly everyone wants to get into space. NASA is responsible for that, too. A good 10 years ago, NASA offered a contest for private conveyors to the ISS. Out of about 20 competitors, SpaceX – now the primary supplier of the space station – remained, as well as its rivals, Orbital and the Sierra Nevada Corporation. The latter, along with other firms, has also applied for permission to bring astronauts to the ISS. Since the space shuttles were retired to museums in 2011, the U.S. has been dependent upon the Russians for manned flights.* It was necessary to fill this gap; private firms received billions of dollars for it. In this bidding process, SpaceX likewise remained. The first manned private flight to the ISS is supposed to start at the end of this year; otherwise, only Boeing’s capsule is still in the running.

There is another applicant looking at the ISS: Amazon founder Jeff Bezos. He now wants to bring tourists into space with his firm Blue Origin – or at least to the edge of the atmosphere with a suborbital flight. There he will possibly meet up with Richard Branson, who, in the near future, would like to bring rich hobbyist astronauts into a state of weightlessness with his Spaceship 2 for a few minutes from his own Spaceport America.

*Editor’s note: The Space Shuttle program was the fourth human spaceflight program carried out by NASA, which u successfully undertook routine transportation for Earth-to-orbit crew and cargo from 1981 to 2011. In 2011, the space shuttle program was ended, and the remaining space shuttles were placed in museums.