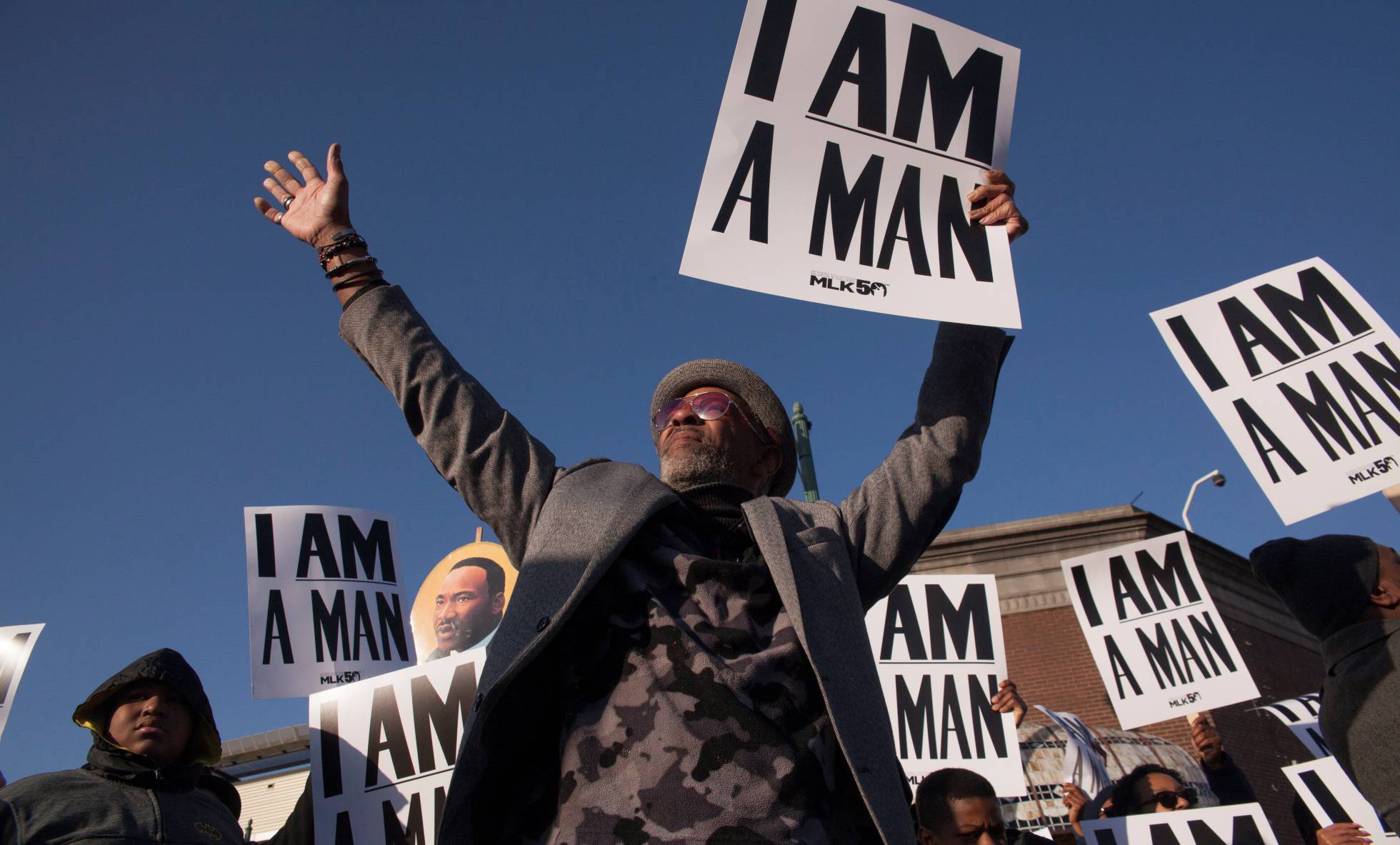 Martin Luther King Jr. was killed half a century ago, on a Memphis hotel balcony, where he was shot in the throat. Five years before that he had gone to one of the most racist cities in the South, Birmingham, Alabama, in response to a request for help from the local black community. He was imprisoned as soon as he took the lead in the demonstration, which is, of course, illegal. There he wrote his “Letter from a Birmingham Jail,” one of the most influential and beautifully moral political texts that has been ever written.

He wrote it in four days. He wrote alone, isolated, with no books or material, in a miserable and grimy cell. The letter was started in the margins of a newspaper which was, in fact, the motive for the letter. In the newspaper, he read the message that various pastors and rabbis in the city — all of whom were white — wanted to give him. They told him, among other things, that his methods promoted violence and that it was better to wait. That did not sit well with him.

King responded to them, reaffirming his absolute commitment to nonviolence. It’s a moral wager not without controversy, but one which, significantly, everyone, including critics, recognizes as an undeniable moral standard. A moral standard very similar to forgiveness or compassion, which escapes logic, and therefore justice, but at the same time, surpasses both anyway. J.R.R. Tolkien expressed it marvelously: “To him that is pitiless the deeds of pity are ever strange and beyond comprehension.” And, between us, Aurelio Arteta has written about compassion in pages that are overflowing with philosophical depth.

But beyond that, King added a considerable difference between “violence” and “direct action” to the dogma. On the edge of that distinction, he was able to articulate a novel answer to one of the classic themes of political reflection on power — that of the justification of violence when faced with injustice. King had learned that there are ways to combat malice that are in no way violent and yet can be extremely effective.

His baptism of fire was in Montgomery in 1955, where together with Rosa Parks, he organized the legendary boycott of a bus company,* which put an end to the segregationist laws of the local transportation system. After that small, great victory, inspired by Gandhi, Tolstoy and Thoreau, King devoted his heart and soul time and time again to using the democratic method par excellence to resolve disputes. Always dramatic, such disputes were between what the law states and what justice calls out — between the legal and legitimate, the real and the ideal, the anguish and the longing. What he then did in Birmingham, in that wretched cell, was simply put all that on paper. He gave us a theory of civil disobedience.

This theory is well known. It establishes five main principles. One: If you must disobey, then it is for something eminently unjust, not for personal interest or a minor whim. Two: Never use violence. Not only will this not solve the problem, but it will complicate its solution and will widen the evil in the world. Three: Exhaust all legal channels before disobeying. Four: Accept the legally imposed punishment. Five: Use said punishment as a platform. Your action has to be public, political.

Mixed in different doses depending on the case, these five requirements have been present in many of the most praiseworthy and undeniably political and moral struggles of recent times. They have managed to ensure that battles against the unjust don’t cause more pain than they aim to prevent and have ensured that the evil that causes them is eradicated in a most profound and lasting way. Our world isn’t perfect, far from it, but thanks to civil disobedience, it is a better place.

Of all great inventions of the 20th century, King’s deserves to be placed among the top.** He left us with an effective therapy against injustice. It isn’t foolproof, of course, but it’s much more fruitful than previous strategies, too often reduced to a blind and brutal response before the intolerable. Marking the 50th anniversary of his murder, it is worth remembering the political greatness of that extraordinary invention, which a young black reverend gave birth to in a prison in Birmingham, Alabama, in the epicenter of horror.

*Editor’s Note: The boycott was of Montgomery’s public transit system.