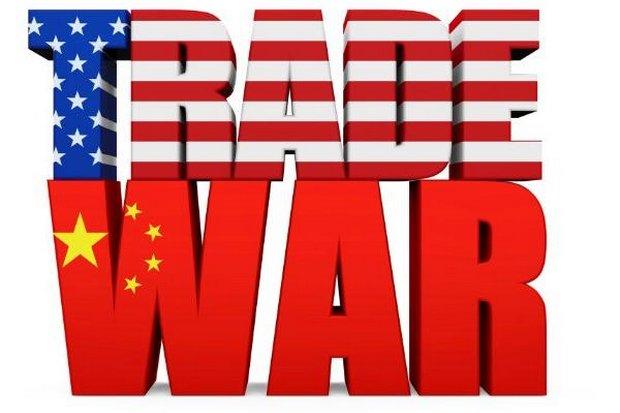 Would it not take just one step to cause a full-scale confrontation?

The United States and China announced that, on July 6, they would invoke measures against each other to restrict imports. At the end of last week, the U.S. said that it would invoke sequential high tariffs of 25 percent on a list of 1,102 Chinese products, equivalent to about

$50 billion (about 5.5 trillion yen), annually. Without delay, China opposed this and announced sanction tariffs of the same scale on 659 U.S. products.

The targets of the Trump administration’s sanctions were in the high-tech field, things such as telecommunication technologies and robots. These are the fields that China’s leader, Xi Jinping, is aiming to cultivate as a national strategy. These import restrictions do not stop at correcting trade imbalances, and if this concerns a fight for supremacy in the next-generation industry, then certainly it will be difficult for either country to concede.

Since May, the U.S. and China have held ministerial meetings three times. It appeared that they would come to a compromise. However, after the U.S.-North Korea summit, the United States resumed a firm stance, as if it no longer needs to be considerate of China, which holds the power to influence North Korea. China, as well, alluded to the possibility of overriding the results of the conference, and also targeted sanctions in the areas of agriculture and energy, which are key industries providing support for the ruling Republican Party.

There is still time until the sanctions are invoked, and it could be that the two countries plan to seek a compromise. However, if they actually do battle with high tariffs, then it is inevitable that the price of imported goods will rise, and the countries’ own businesses and consumers will take the hit. The U.S. and China are the world’s number one and two economic powers. The mutual reliance on each other’s markets is also great. The impact would be difficult to measure. There are worries that if multinational corporations are involved, the condition of global business could decline.

In the end, trade wars benefit no one. The U.S. and China should both avoid imposing sanctions, and should attempt to resolve the issue through dialogue.

The United States claimed that China’s infringement of intellectual property rights was a reason for the sanctions. On the other hand, instead of joining hands with countries of the Group of Seven leading industrial nations who have the same problem, the U.S. included them in the countries it targeted with steel import restrictions, and deepened the fissure. While pressing China to adhere to the rules, the United States itself moved quickly to self-protectionism, contrary to international rules. Thus, it drew criticism from Europe and others, and invited a World Trade Organization case against the United States.

President Donald Trump relies on domestic law, but a position that does not respect international order gives an excuse to justify the conduct of other authoritarian states, damaging the United States’ credibility. There is also a problem with a negotiating technique that exerts pressure for concessions on allied countries that are joined together for security purposes.

Japan is in danger of seeing its key industries, like automobile manufacturing, be a target for tariffs. In this case, we must join with countries that respect the rules and face this resolutely.