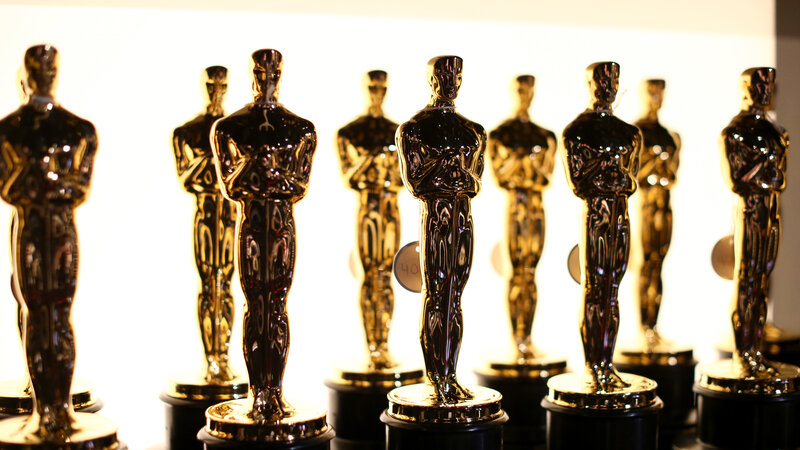 The Academy of Motion Picture Arts and Science in Hollywood announced that beginning in 2019, it will create a new award category for best popular film.

A few days ago, the Academy of Motion Picture Arts and Sciences announced that beginning in 2019, there will be a new award category – best popular film. It is a way of trying to win viewers in the face of what appears to be increasing disinterest in the Oscar ceremony.

It seems as though the academy has tangled itself up in an aesthetic mess, to say the least. A prize for best non-English language film already exists, and one for best animated feature film, too. Both of these categories refer to something demonstrable. But how can popularity be measured? By the number of tickets sold?

It does have a point. Popularity can be measured, although it varies from era to era, even between particular years, and it is not necessarily related to differences in aesthetic quality. The biggest hits at the box office in recent years have rarely been much more than bad copies of video games aimed at the truly avid moviegoers – kids – full of noise, junk and popcorn. Yet it was not always that way, and shouldn’t necessarily have to be so.

One scene in “Amadeus,” a highly-regarded popular film, splendidly recreates the premiere of Wolfgang Mozart’s “The Magic Flute” in Vienna; children in the stalls with their mothers, spectators having a picnic while they watch with fascination, mistimed applause, laughter, the audience rising up to sing along with the artists. An ambience more befitting a modern-day rock concert in a bullring than a modern opera.

“The Count of Monte Cristo” was conceived and sold as a saga. John Ford, the best filmmaker of all time to many, was considered an artisan rather than an artist. “My name’s John Ford, I make Westerns,” he said, as a declaration of his principles and way of life.

And many of the first people who loved of “Don Quixote” couldn’t or didn’t read it. They listened to it at the inns, those service station cafés of the era, as it was read out by others that could read or that actually had a copy. Then the specialists and philologists arrived to excavate this bottomless book. But the origin is simply some guy reading out loud to a circle of attentive people.

If Miguel de Cervantes were around today, he would fail any university exam about Cervantes. He would not understand many of the interpretations that have been made of his work and would probably cringe or run away upon discovering they existed. He wouldn’t care one way or another if his “Quixote” was nominated for the best popular film Oscar.