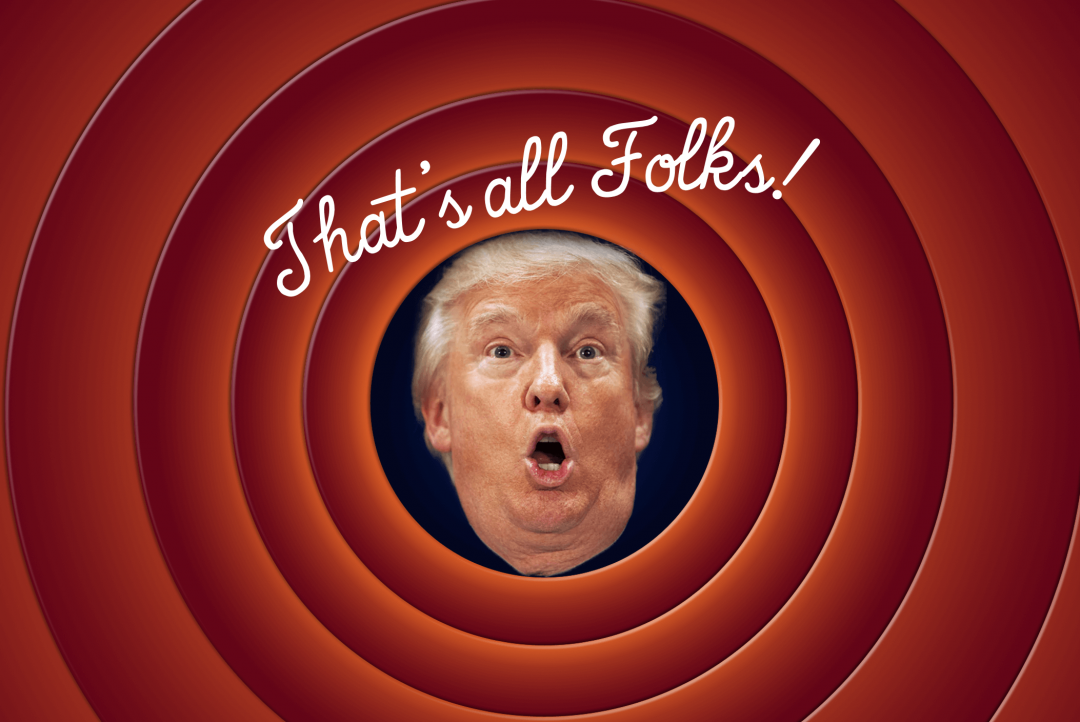 Donald Trump defended himself yesterday the only way he knows how, by denying everything. Michael Cohen, his ex-personal lawyer and right hand man, on Tuesday, pleaded guilty to serious crimes including bank fraud, tax fraud and violating election laws, in which he then also implicated the president, perhaps because his cooperation could result in the courts reducing his penalty in a trial that will conclude with sentencing on Dec. 12, a month after the midterm elections in November. However, there is no doubt that this first U-turn will take its toll on the president, who continues to maintain significant support among his base.

According to Cohen, at the beginning of the presidential campaign in 2016, Trump ordered him to pay off two women so they would not disclose previous sexual relations with then-candidate Trump. It cost Trump $130,000 to buy the silence of the first, Stormy Daniels, a well-known porn star. The second, a model regularly seen in the pages of Playboy named Karen McDougal, cost Trump an even larger sum, $150,000. Cohen was reimbursed later for these costs through false invoices to the candidate’s office for legal services provided, violating campaign spending laws. Hounded, Trump lashed out against Cohen, whom he accused of having invented the whole thing to reach a “deal.”

However, this is not the only open court case connected to the U.S. president. At the same time that Cohen acknowledged his guilt, former Trump campaign chairman, Paul Manafort, was convicted of eight counts of tax and bank fraud. Although the president was not mentioned in this trial, Manafort (who still has to answer to seven more criminal charges in another case) is connected to the “Russiagate” investigation led by Special Counsel and former FBI Director Robert Mueller.

This, without a doubt, is the biggest threat to Trump given that Mueller’s investigation into alleged interference by the Kremlin in the election that brought Trump to the White House is far advanced. The inquiry is tightening the noose on members of Trump’s intimate inner circle, among them Manafort. Mueller aims to demonstrate that possible obstruction of justice may be behind the dismissal of James Comey, since the former FBI director was responsible for investigating the possible Russian plot. This crime could force Trump’s impeachment, if a majority of Congress agrees to it.

The developments in court highlight the fact that we are not facing a “witch hunt,” as the president claims, but that we are potentially facing the discovery of a criminal organization surrounding Trump.