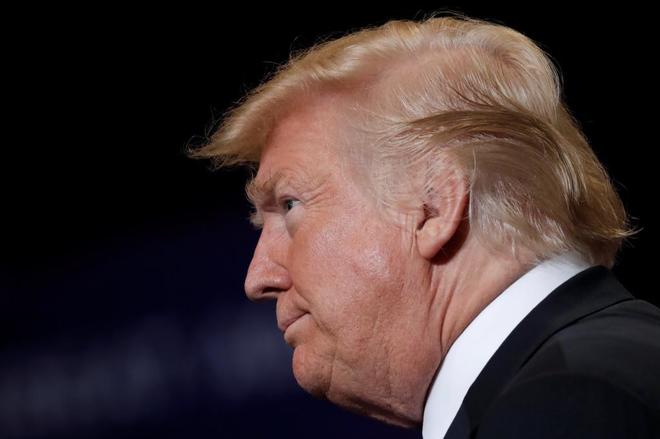 The unbelievable irresponsibility fueling the trade war between Donald Trump’s United States and the strategic partnership of Russia and China threatens to pulverize the known balance of the political and economic global order. This week, Trump announced a new round of sanctions on private citizens and entities with ties to the Kremlin, but also on China’s Ministry of National Defense, due to the recent purchase of Sukhoi Su-35 Russian fighters and S-400 air missile systems.

The reply was not slow in coming. Yesterday, China and Russia staged their agreement and dismissed the new sanctions. The spokesman for China’s Ministry of Foreign Affairs sent a threatening message to Washington about the “consequences” the U.S. will have to bear. Russia was even more forceful, warning Trump that playing with fire is “stupid, because it can become dangerous.” No one will benefit from such a spiral. Reopening diplomatic channels is urgent.