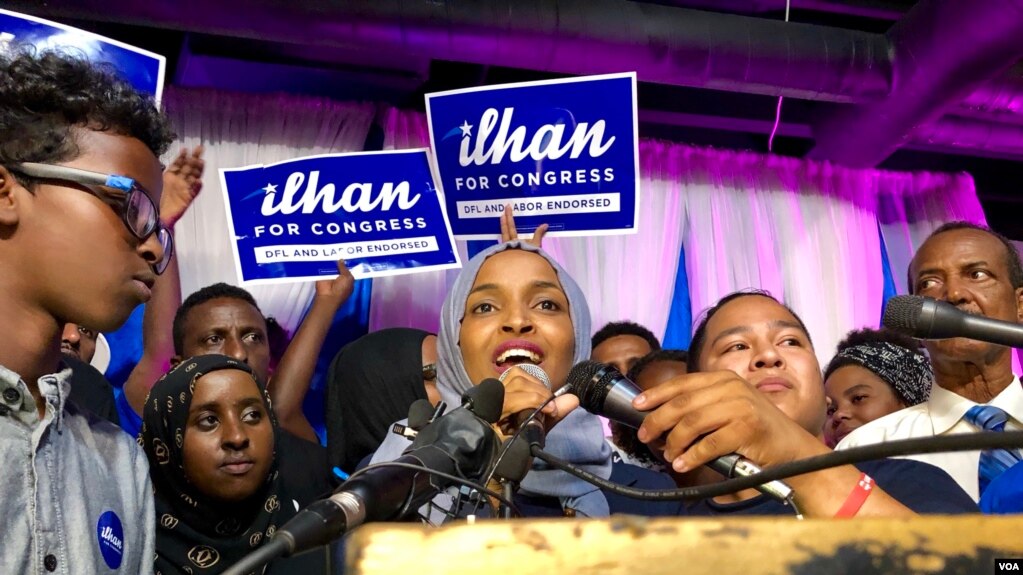 Republicans gained control of the two houses after President Donald Trump was elected, giving him almost absolute freedom in his decisions and policies, with little opposition even in the selection of his cabinet members. This Democratic victory is an important political achievement because it brings the Democratic Party back into the spotlight. The Democrats are now able to voice their opinions on what is happening in the current political arena. They can now hold the president and his administration accountable. They can now also play a role in the appointment of high-level positions.

These elections were characterized by high participation by young, middle-class and minority voters. These groups have always been the natural base of the Democratic Party, but their participation has declined in recent years because of the party’s policies and its movement toward the center-right.

The Democratic Party may not be able to stop or reverse Trump’s policies, but it will certainly limit his ability to pass them, especially domestic ones. The Democrats will also be able to restrict his appointments. More importantly, the Democratic Party will be able to begin impeachment procedures to remove the president, if investigations prove that he is involved in serious violations regarding Russian interference in the presidential elections. Of course, the Democrats will not be able to impeach him, because that would require a majority in the Senate. This is not possible since the Republicans control the Senate; however, if they do try to impeach him, it will significantly impact Trump’s political future.

The midterm elections are considered a referendum on Trump’s policies. Because these elections are dominated by domestic issues rather than foreign policy, they have shown a sharp divide in American society, specifically around immigration policies, women’s rights, and minority rights.

The presence of women in these elections is remarkable. The number of women who have won seats in both houses of Congress has increased by more than 15. These elections also featured the youngest person ever elected to Congress: she is 29 years old.

The results mentioned above will not significantly affect U.S. foreign policy, especially in the Middle East; however, they may have implications for some aspects of foreign policy such as arms deals with some Arab countries, human rights concerns, as well as other important issues.

The Democratic awakening in the midterm elections will restore balance in domestic politics and restrict Trump’s ability to make decisions and adopt policies that could have an impact on his re-election in two years. At the same time, these elections have demonstrated an intense divide in American society, even though Trump tweeted that the elections were a huge success.