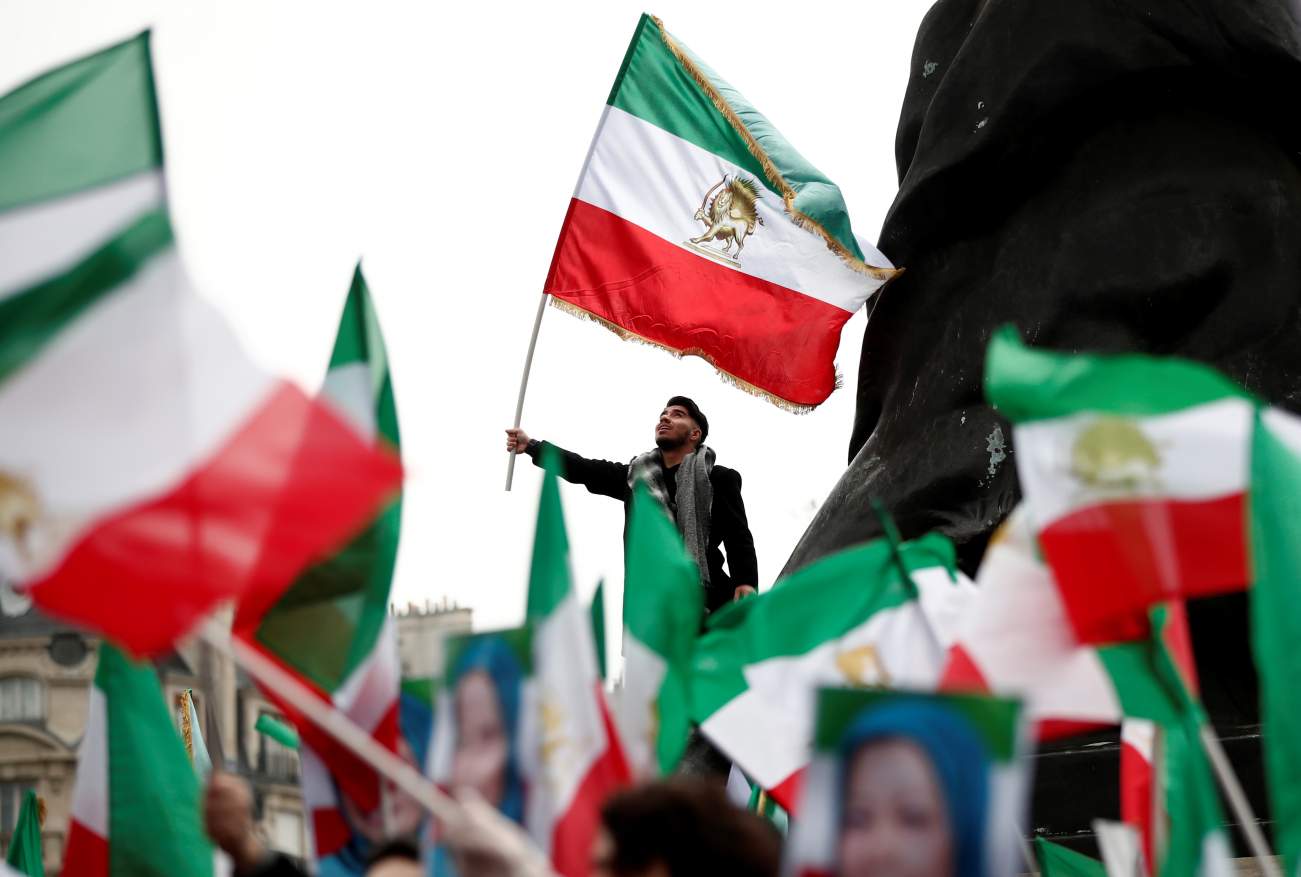 THE difference between the error of president Barack Obama and decisive reign of President Donald Trump is clear as far as the Mullah regime is concerned, considering the regime benefited from the laxity of Obama in dealing with it.

The Obama administration facilitated the infamous nuclear deal, which reinvigorated Tehran’s destructive activities in the Middle East and expedited development of the ballistic missile project. However, when Washington exited from the deal and imposed more economic sanctions, Tehran changed its behavior and searched for a way out of the choking crisis.

During the reign of Obama, terrorism thrived in the Middle East and the world. Countries which sponsored terrorism like Turkey and others expanded in opening new fronts to a dreadful extent. Nevertheless, everything changed today with the decisive economic and military policies of Trump’s administration.

Based on this, it is possible to look at the current events, especially in relation to Tehran’s proposal to sign a non-aggression pact with some Gulf capitals; but the diplomatic tone of Iranian Foreign Affairs Minister Muhammad Javad Zarif differs from that of the military.

This indicates that the Mullahs’ behavior remains the same. It is an affirmation that no make-up can cover the real and ugly face of the regime under the leadership of the Revolutionary Guard which continues to threaten Saudi Arabia and the United Arab Emirates (UAE).

In fact, the threats are followed by terrorist attacks on four commercial ships off the coast of the UAE. Results of investigations put responsibility of these attacks on Iran.

Iran’s twofold demeanor infuses mistrust and anxiety into any of the capitals in the Arabian Gulf in respect of this organization being an integrated unified system. Therefore, Tehran’s leadership should be aware that the relationship between GCC countries is based on unity and common destiny, and it cannot be divided.

Nonetheless, when a deputy leader in the Revolutionary Guard imagined that Saudi Arabia is outside the equation, he confirmed that his statement is nothing more than smokescreen.

GCC countries want many reassurances; primarily, to neutralize the Revolutionary Guard’s agencies, affiliates and gangs in the region. The supreme leader rejected this at the beginning of the current crisis; hence, the agreement proposed by Tehran became a figment of the imagination.

Before anything else, could the Iranians answer these questions: Who is the aggressor? Is it the GCC countries which have been extending hands of peace and friendship in the past four decades; or the one who plants spy and destructive cells, and supports terrorist gangs and sectarian militias?

A lesson must be learned from this; in addition to everything that happened in Sweden, Holland, Germany, France and others, concerning Iran’s intelligence agency committing crimes against the internal security in these countries – a good example of not trusting whatever the Mullahs are propagating.

Iran’s leadership has no way forward apart from yielding to pressure and returning to the negotiation table with the USA and GCC countries based on the list of clear and straightforward conditions specified by Washington through its ministry of foreign affairs in a bid to reach a single basket of agreements.

This process starts with dissolution of sectarian gangs, uncovering of spy and destructive sleeper cells in the region, proceeding with the ballistic missile project and covering loopholes in the nuclear agreement.

Anything short of that, or as per Iran’s declaration that there is no return to negotiation until sanctions are lifted, everything is a summer dream which will never materialize amid the continuing hostility of Iran.