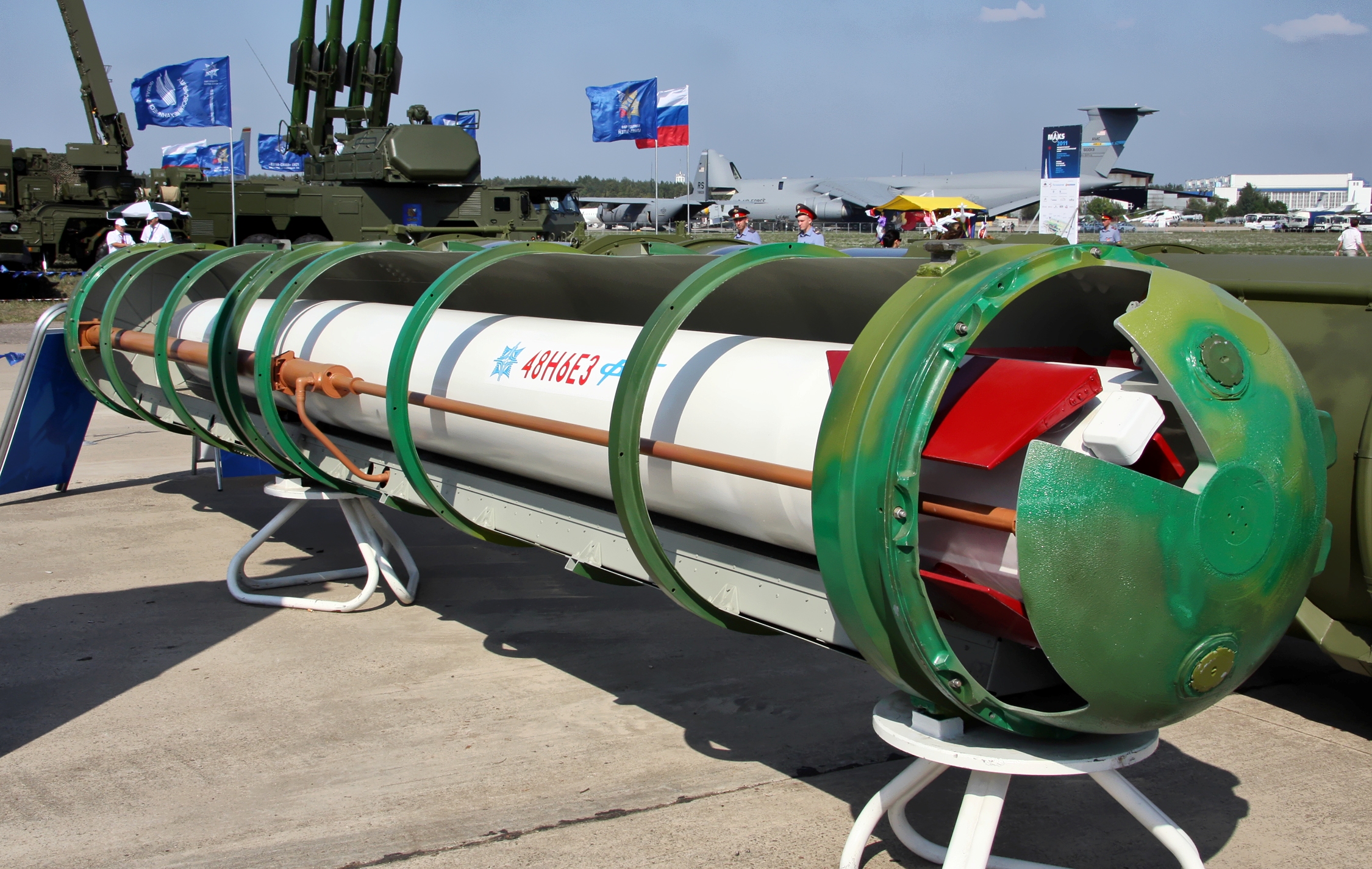 To reaffirm its sovereignty, Russia has chosen to rely on arms contracts. According to Cyrille Bret, a lecturer at Sciences Po Paris, the recent interest in Russian air defense systems, S-400, could spell trouble for the United States.

Turkey has just made headlines in the small world of arms deals and strategic affairs. It confirmed the purchase of four S-400 missile batteries from Russia, triggering the ire of the United States, which for years has threatened to retaliate against all countries that show interest in this equipment, even India and Saudi Arabia. Like Turkey, these two historic partners of the U.S. have indeed planned to order batteries from S-400 in Almaz-Antey, the Russian public group that produces them.

Why such a geostrategic psychodrama? These systems are not defensive weapons to fight against planes and missiles in small theaters of operation (400 kilometers, or approximately 248 miles). The sale of this system makes people anxious because the S-400 helps to assert Vladimir Putin’s dominance within the region and divide his rivals.

The S-400 is one of the jewels of the Russian military-industrial complex. Consisting of high performance radars and dozens of missiles with variable ranges, an S-400 battery can detect and hit fighter jets, drones and helicopters, as well as ballistic and cruise missiles. Deploying these missiles is like creating an anti-aircraft bubble and making an area nearly impregnable by air.

The land-deployed S-400 has allowed Russia to reaffirm its sovereignty around its major cities as well as flaunt its power in strategic regions, such as the Arctic, the Russian Far East and the enclave of Kaliningrad in the heart of the European Union. Even the Crimea region has received two batteries of S-400 since its annexation. The S-400s are like the strategic border guards of Russian space. Where there are S-400s, there’s Russia, regardless of what others say.

Similarly, China acquired units in 2014 at the peak of the diplomatic honeymoon between Beijing and Moscow to deploy at its maritime and land borders. As for the Syrian ally, it indirectly benefited from these systems without having to buy them; in the wake of the 2015 Russian intervention to save the Bashar Assad regime, Russian troops on the ground deployed two batteries: one in 2015 to protect their air base in the north of the country, and another in 2017 in the center of the country.

The positioning of such missiles in theaters outside Russia can change the geopolitical situation of an entire region. It multiplies the weight of Russia and strengthens ties.

Testing the Strength of American Alliances

The S-400 trade is even disrupting NATO and Western alliance networks. That Iran or Algeria, historical allies of Russia, declare themselves interested in this equipment is not surprising. But that historical partners of the U.S., such as Saudi Arabia, India and Iraq, do the same can change the geostrategic position of Washington. In 2018, Narendra Modi’s India and Crown Prince Mohammed Bin Salman’s Saudi Arabia tried to shake off their dependence on the U.S. by emphasizing their interest in Russian missiles. They were immediately recalled amid thinly veiled threats.

What is at stake in the sale of the S-400 is a symbolic challenge: This country [Turkey] has been, since 1952, the pillar of the Atlantic alliance in the Middle East. This arms contract may consecrate the removal of Ankara and Washington and crown the rapprochement between Putin and Recep Tayyip Erdogan that has been underway since the 2015 crisis. And that will remind U.S. allies that their dependence on weapons is not irremediable.

For the U.S., the success of the S-400 system is an affront. From an operational point of view, the S-400 can challenge the global air supremacy of the U.S. In Syria as in Iran and the system can hinder strikes, including those from Tomahawk cruise missiles. On the technological front, the S-400 is perceived as cheaper and more effective anti-aircraft life insurance than the PATRIOT batteries the U.S. is deploying in Romania and the Baltic. It is American technical leadership that is at stake. Finally, the orders of S-400 systems raise a real geopolitical problem: If it is possible to find in Russia an ally during setbacks, that is, to find a supplier of effective weapons and a protector, then what is the point of depending on the political and industrial support of the Trump administration?

Cyrille Bret is a lecturer at Sciences Po Paris.