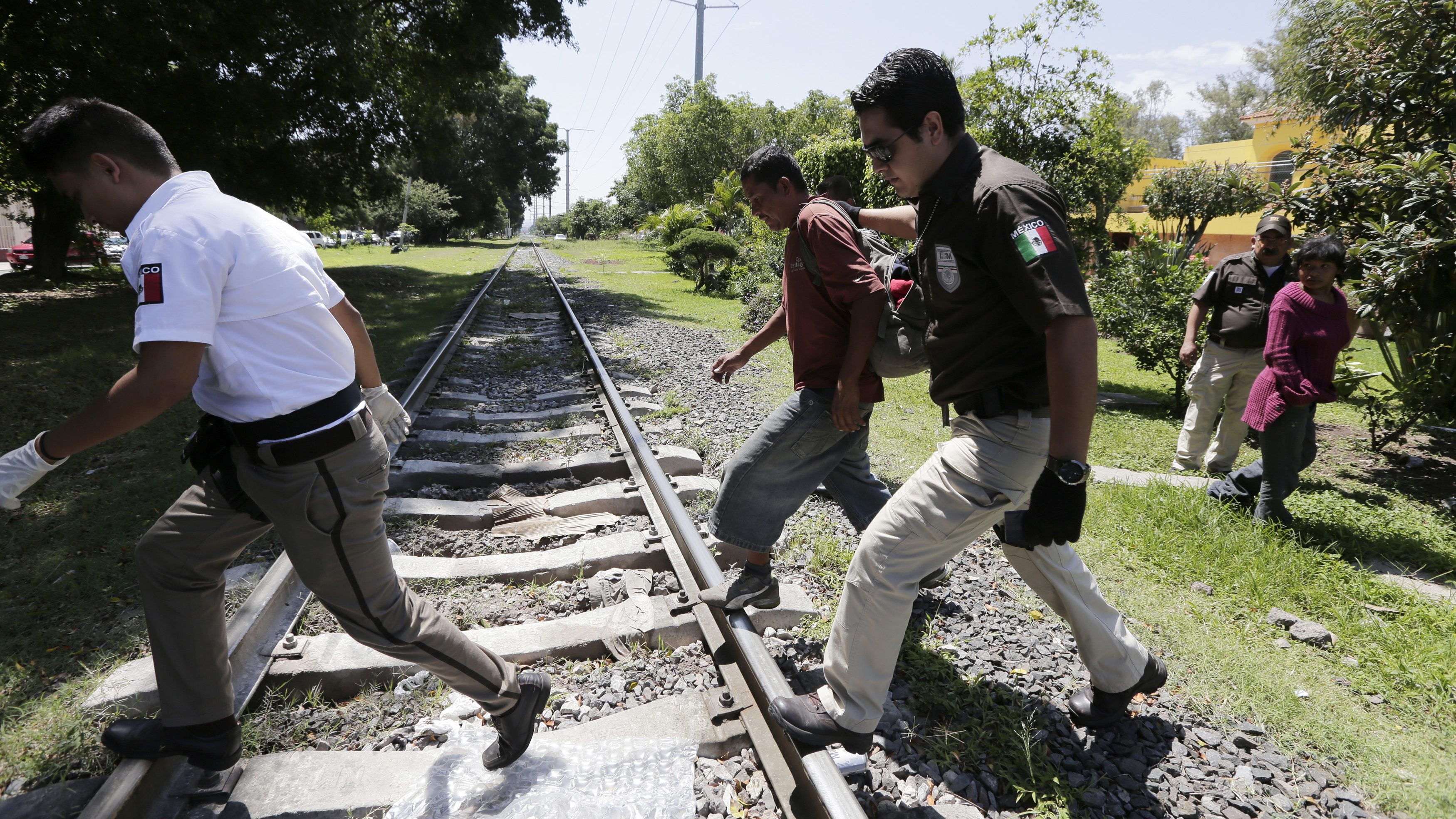 In recent days, Mike Pompeo, secretary of state under Donald Trump, stopped in Mexico for the report from the pro-Trump duo, President Andrés Manuel López Obrador and Foreign Secretary Marcelo Ebrard, concerning the complex process of containment and expulsion of the allegedly undesirable Central American immigrants passing through Mexico to the United States. They had completed a 45-day trial period, which could very well become 17 months, that Trump had imposed on the federal government. Indeed, there will be long months of electoral campaigning in the U.S. There will also be months of continued certification depending on what Trump feels is necessary to prop up his electoral campaign. As in 2016, when Enrique Peña Nieto boosted “Trumpism” in order to rise to power, this time López Obrador could facilitate Trump’s reelection whenever the tycoon conveniently recycles the Mexican issue like a trigger – leaving Mexico exposed during the debate – to gain votes among regions in the U.S. that agree that Mexico and Mexicans are a threat to U.S. security. That may be the high cost of López Obrador’s concession to “Trumpism.” Mexico once again becomes the subject of immigration certification without receiving any incentives in return. Just for the pleasure of existing, dear reader, they seem to tell us from the Palace and the Ministry of Foreign Affairs. It is surprising that the so-called left-wing government bows to the “Giant of the North” and, at the same time, subjects every Mexican to humiliation by Trump. Who asked you to perform such an offense? As for the president and his foreign affairs minister, what is their understanding about national sovereignty and decency? It would be nice if they would let us in on it.

Mario Ojeda argues that Mexico used to cooperate with Washington in everything fundamental or even important to the U.S., but not to Mexico. However, in this case, the government outdid itself and gave in on an independent and sovereign policy for migration. In everyday language, it would be said that “he gave away the store” to Trump and Pompeo. The government gave up something fundamental, something that is vital to national interest: defining how the migrant population travels through the country and specifying the terms for defending its border security. Whether or not it formally becomes a safe third country (something that is already happening), this is a serious precedent that will establish jurisprudence and diminish Mexico’s authority, respect and autonomy in bilateral relations – including relations with the rest of the world, given that Mexico is already starting to be viewed as a grand sellout up against a Washington with the most abominable president in modern history.

One wonders whether the pro-gringo about-face by López Obrador and Ebrard, their obvious surrender to “Trumpism” and their clear inability to understand what that involves and means for the Republic (in capital letters) is just a ploy by the minister of foreign affairs to get in the ring with the MORENA* tribe – and thereby become the wretched star of succession (if there will, in fact, be one). Or is this simply an ignorant and serious strategic error that could very well wipe out our precarious autonomy relative to Washington? In any case, depending on whether the disagreement between the moderates and the MORENA radicals (the Bolivarians) installed in the heart of the pro-Juárez palace permit this, the policy regarding Trump will also become a central disagreement that confirms or modifies our deplorable inter-domestic policy, sacrificed today by the autocratic policies that dominate diplomacy on both sides of the border. Never have we had two presidents, although with different origins, with such similar styles and with visions so closed against the international system.

Trump’s 45-day tactic is, in reality, a new anti-Mexican measure, very similar to the cancellation of the nuclear agreement with Iran, the fallacious nuclear negotiation with Kim Jong Un, the most recent confrontation with China and anything that gets in the way – which may help what will be a frenzied electoral agenda. In this way, Mexico will be latent currency in Trump’s reelection scheme.

The anti-Mexico ruse will get stronger, and the well-being of our country and border will depend only on our good behavior as military guardians of the new U.S. border, from the Rio Grande to the Suchiate River.