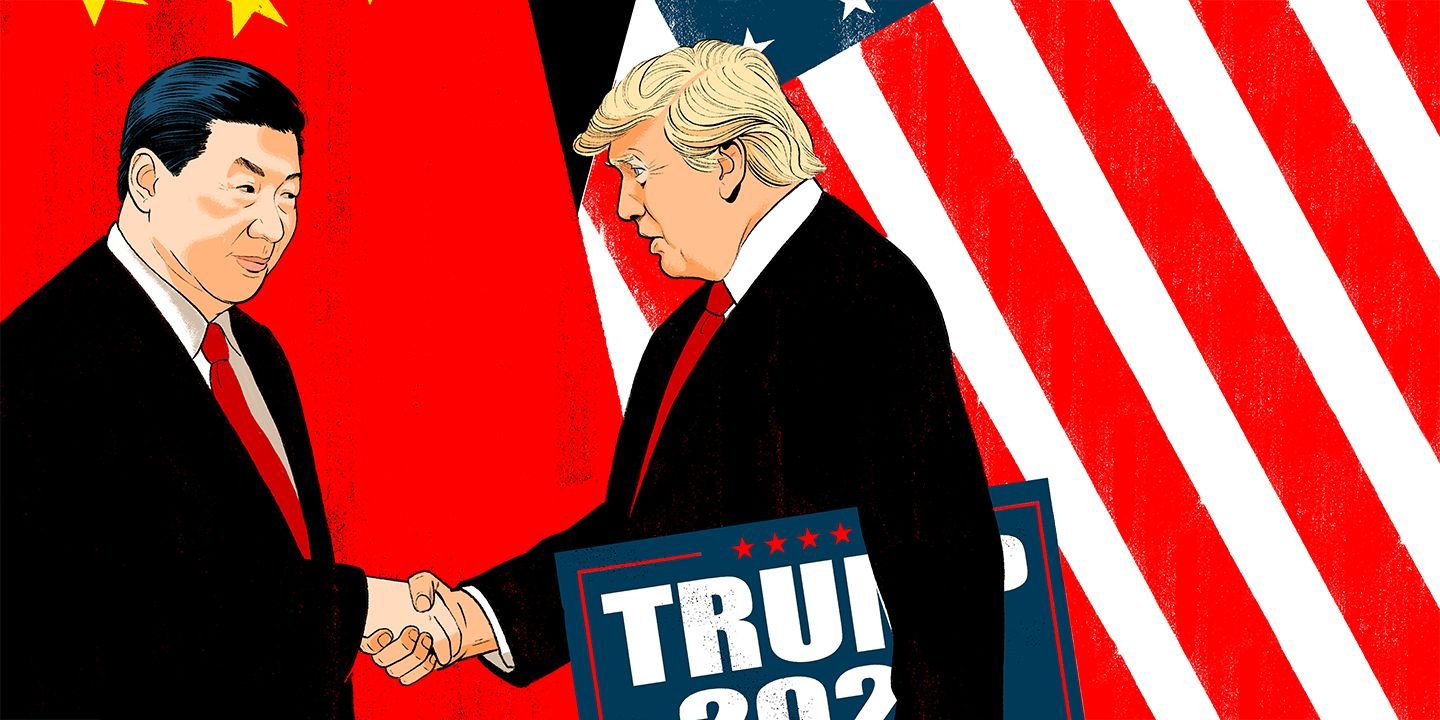 The trade war between the United States and China has ended after two years of tension and mutual tariff attacks. Last week, in Washington, U.S. President Donald Trump signed phase one of a trade agreement that includes promises from Beijing to more than double its agricultural purchases from the U.S. within the first year. This dispute has possibly impacted the U.S. more than China. American taxpayers have paid around $28 billion in taxes to save their farmers.

“Together we are righting the wrongs of the past and delivering a future of economic justice and security. Most people thought this could never happen,” Trump stated in announcing that he will visit China soon.

Chinese President Xi Jinping sent a letter to Trump that was read aloud at the event. In a conciliatory tone, it stated that this agreement is good for China, the U.S. and the world and that China hoped that the U.S. would treat Chinese companies fairly. China promised to buy an additional $12 billion in U.S. agricultural products the first year and $19.5 billion during the second year. In exchange, the U.S. will reduce tariffs on Chinese products from 15% to 7.5%, which will amount to some $120 billion.

This truce, as well as the warlike tension with Iran, arrives at a politically opportune moment for Trump: The presidential election is in November and he wants to be reelected. So, Iran creates an external enemy for Americans to close ranks against, the same as happened after the attack on the World Trade Center in 2001. On the other front, Trump seeks to encourage and motivate farmers, who are an important part of Trump’s Midwestern voting base.

Who knows if the tension was necessary. Today, political interests drive the facts. The world breathes easier and U.S. voters have the last word. However, given the impeachment proceedings and numerous primary candidates whose only thing in common is their opposition to Trump, the state of U.S. politics is still cloudy.