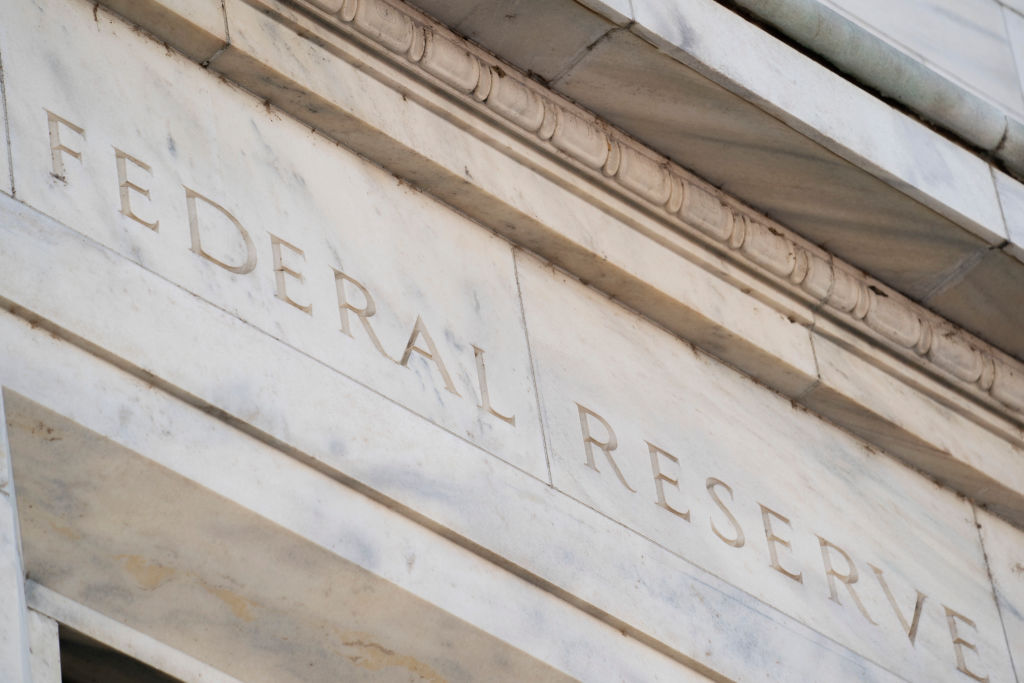 The country is using all the means at its disposal, including the federal budget, to tackle the recovery process.

Signs of the development of a vaccine against COVID-19 have become the real determining factor in the likelihood of achieving economic recovery. For now, the most significant and damaging crisis since the Great Depression will be the common denominator in all advanced economies. The revival of families’ consumer activity and company investment will continue to be inhibited by a lack of confidence. This is also the case in the U.S., which is suffering the consequences of poor health care management.

The Federal Reserve chairman has just admitted that if a vaccine is discovered, its development will not take place overnight and, consequently, full economic recovery will not be immediate. Like other advanced economies, if there were no new outbreaks of the virus and enough fiscal and monetary stimulus, the U.S. could leave the territory of negative growth in the second half of the year, but it will take a long time to completely repair the damage.

The most noticeable and harmful impact has been the rise in the unemployment rate. Perhaps more significantly than in other countries, these numbers, which hark back to those of the 1930s, are what, in large part, determines political action. All the more so since, in just a few weeks, the unemployment rate has gone from 3.8%, full employment, to the highest it has been since World War II, reaching 14.7% in April. Over 36 million Americans have filed for unemployment benefits. It is no wonder, therefore, that not only the Republican administration but also the Democratic opposition has accepted the need for even greater support of economic activity through fiscal policies.

Congress has already approved $3 trillion in stimulus measures, but it is hoped that the two main political parties will agree on the idea of additional injections of public resources. Irrespective of each party’s ideology with regard to the role the state should play in the economy, when the unemployment rate exceeds the threshold of 10%, the political class and institutions, including the central bank, put prejudices aside, and, as they demonstrated in the earlier crisis, pragmatically use all the means at their disposal, including the federal budget, in order to counteract greater evils. By huge contrast, Europe, which has incurred worse damage, is constantly struggling to secure enough funds to facilitate its reconstruction, both so that Europeans can navigate the risks of impoverishment and to ensure that the integration project remains alive. It is highly likely that, despite suffering a worse health crisis, the U.S. economy will make a better recovery.