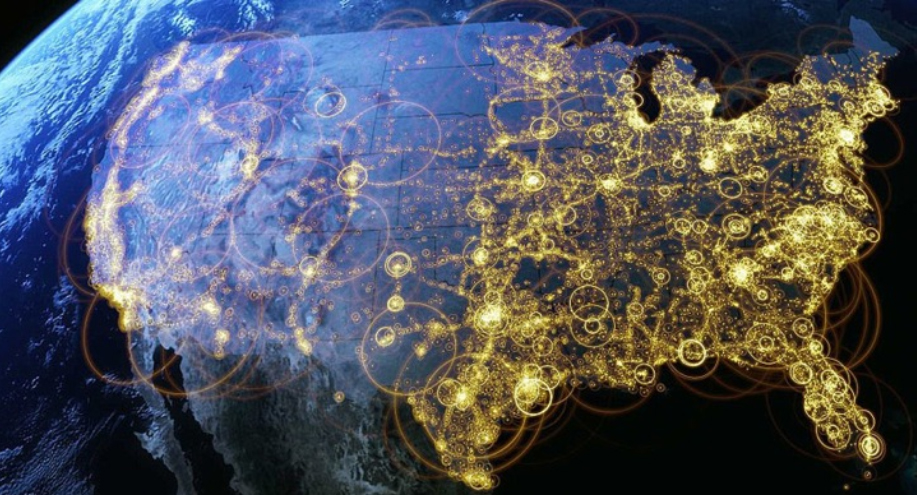 Many think the chaotic culture of dispute on the internet is a consequence of technology. It has first and foremost to do with the home country of the internet companies.

Tourists traveling to America for the first time will experience an “aha” moment. They see the streets lined with houses, the taxis, the people, and they realize that this world they have seen on American TV series is not an artificial, overdrawn television fantasy. It is ordinary, daily American life.

It is the same thing with regard to our debate culture on the internet. Many Germans view the way things are discussed on the internet as something artificial. They believe technology to be the reason. On the internet, they say, things are just wild and unregulated. Others think the hatred there arises from the fact that conversations on the internet happen without context. In the morning, clear-minded people shake their heads about what an anonymous squabbler wrote at night after his third glass of red wine. The acknowledgment that the ultraliberal debate culture provided by American internet companies has something to do with its country of origin is all too rare. The internet is not simply the internet. It is deeply American.

In America, a citizen is not only allowed to publicly deny the Holocaust, claim white supremacy or demand the formation of a communist one-party dictatorship. He can also count on extremely blunt reactions to his suggestions from fellow citizens. In many ways, American society is designed for confrontation. The prosecutor accuses the defendant, who then fights the charges tooth and nail. The doctor sells the most expensive treatment; the outraged patient goes to another practice. Young people in academic debate clubs practice the ultimate kind of confrontation. If you get yelled at, you yell back.

But even in the United States, freedom of speech has limitations. Immediate calls for violence, dissemination of nude pictures, copyright violations and – keyword, coronavirus – lies that put people in imminent danger are not protected speech. Germans recognize this as a Facebook rule: Hate speech is generally permitted, but female nipples are strictly forbidden. Those are values of the United States, not all of which are compatible with values in Germany.

With regard to COVID-19, Facebook, Google and Twitter are adhering to these American principles. Fake news and conspiracy theories are treated roughly. Their algorithms suddenly have a preference for reputable sources. It’s tricky to find conspiracy theorists by Googling “COVID-19.” An invisible hand sorts information into good and bad. This is by no means the end of propaganda, but the corporations are cracking down harder than ever. They are doing it only because it is about health. If it were about political extremists, the reaction would not be as strong. That would be unusual in the United States.

The militancy of German and American democracies manifests itself in different ways. In the U.S., people theoretically show militancy proactively. Germans, on the other hand, tend to wait for the authorities. The person who loses the right to speak depends on whether and when government agencies classify someone as extremist. People who prefer the American way have to tolerate incitement to hatred and give free rein to neo-Nazis, otherwise there would be no consistency. The coronavirus crisis should therefore lead us to reflect on how American we want our internet culture to be.