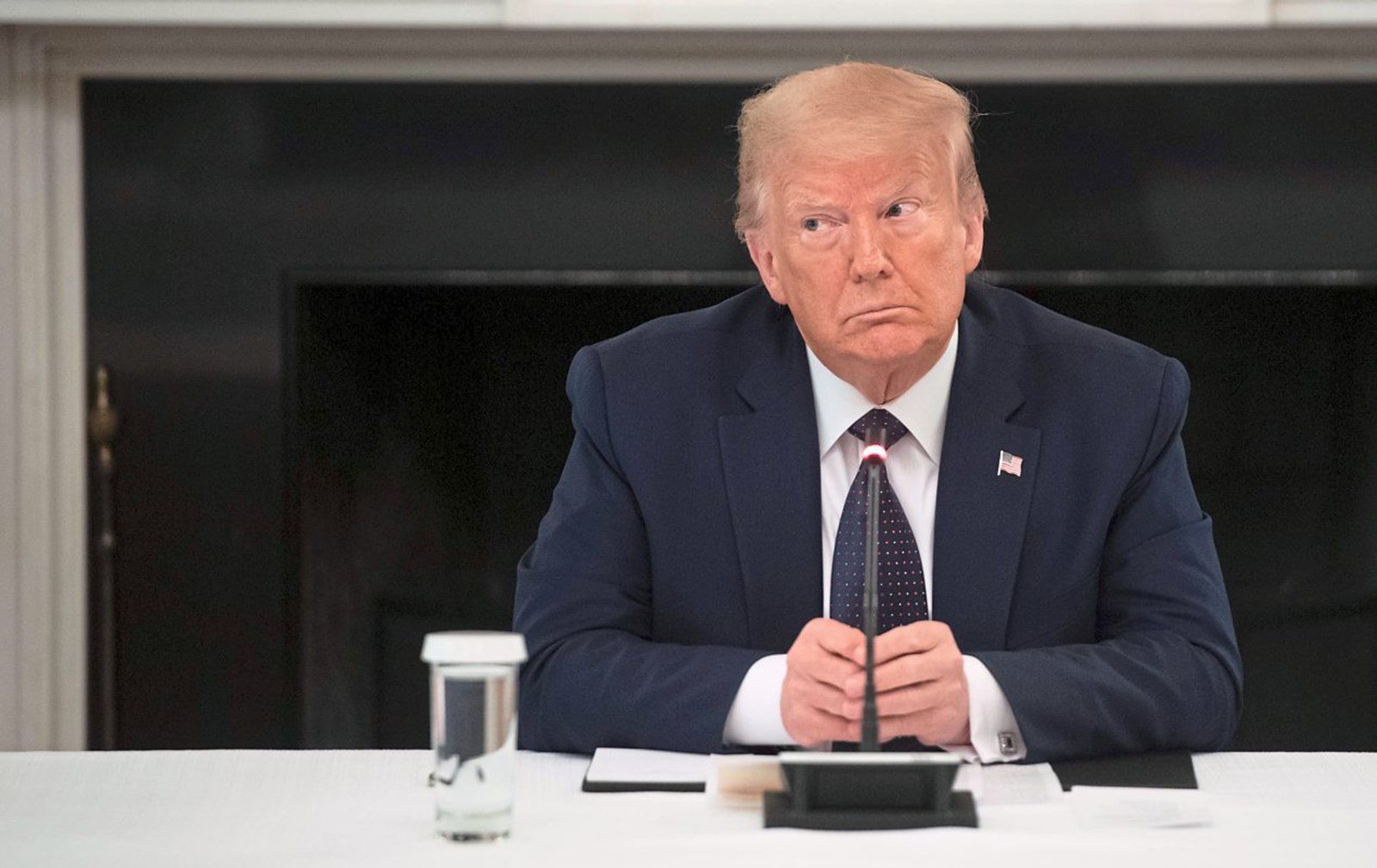 Donald Trump, so risky to predict, may be mistaken if he is relying on the division of America.

Is it a turning point? Has political change been brought about by the cold-bloodedness with which a police officer, who was so sure of his power that he trusted no superior would bring him to justice, suffocated the defenseless George Floyd as he lay on the ground? Is the shock enduring enough to change the direction of a country which, eight years after the election of its first African American president, sent an administration to the White House in complete contrast to Barack Obama when it elected Donald Trump?

The vote in November will provide the answers — anything more than a snapshot is not possible in June. Anyone who remembers the incorrect predictions of 2016 will be wary of tuning in to the incumbent’s swansong. Although some would suggest that Trump, as much as he can count on the one-third of the electorate that sticks with him through thick and thin, is losing touch with the center of society.

According to surveys, almost two-thirds of Americans consider the protests following Floyd’s death to be legitimate expressions of justified resentment. A president who compares protesters to terrorists and threatens to deploy troops is in intellectual conflict with a clear majority of his countrymen.

The video from Minneapolis, of a police officer kneeling on the throat of his victim with his hands in his pockets, has shocked white people in America even more than Black people. African Americans know from painful experience what officers in uniform are capable of. For white people it has been an eye-opener. For many people, expressing regret and quickly getting back to normal is out of the question this time. For the moment at least, it looks as though this is the moment of truth, as America is finally taking a serious look at its racist heritage, systemic failures and deeply rooted injustice.

During the COVID-19 crisis, Black Americans have once again paid the highest price — just like they did after the collapse of Lehman Brothers in 2008. They have a higher death toll than white people, they have been hit harder by mass layoffs, and the average wealth of a Black household may be significantly lower than that of a white household after the pandemic, as was already the case prior to the outbreak.

An inequality that is rooted in slavery is now being addressed — the birth defect of a republic whose constitution appraised dark-skinned people at three-fifths the value of light-skinned people. It is very possible that the discourse will have a long-term effect and will also determine the course of the duel for the White House over the coming months.

Trump is clearly betting on fueling tensions in the hope that a white majority will applaud him if he promises to impose order. The man who nostalgically glorifies the past is modeling himself on Richard Nixon, whose leap to the White House was facilitated by a law and order campaign during the turbulent year of 1968. But 2020 is not 1968. Society has changed: There was the Obama presidency, there is a successful Black middle class, and in the larger cities at least, there are many areas where white and Black people live together as a matter of course. Trump, so risky to predict, may be mistaken if he is relying on the division of America.