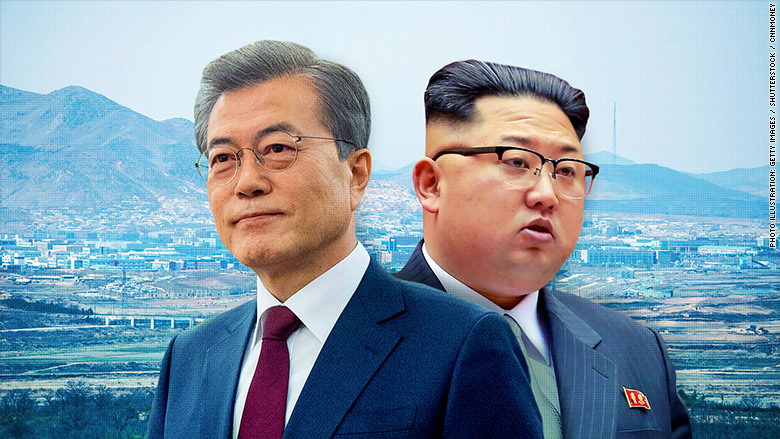 The American nonfiction writer David Halberstam quotes the American soldiers’ slogan “die for a tie” in his posthumous work on the Korean War. It can be said about any of the soldiers that participated in that war. In any war, the deaths of civilians and soldiers are tragic and senseless. But at the end of the Korean War, after three years of destruction said to have included 4 million casualties, a truce left the front line almost the same as it was before the war. A new order, of course, could only be formed with the war’s end.

North Korea’s then-leader, Kim Il Sung, expressed his adventurous ambition to the Soviet Union’s Josef Stalin before his attack on the South, “I want to try to touch the South with the tip of my bayonet.” Today marks 70 years since the surprise attack that started the war – a plan to take over the whole country in three weeks.

At the North Korean-United States and North-South summits several years ago, attention was drawn to whether a declaration to end the war, still in a state of truce, would be signed. But instead, the prospect of denuclearization in the North receded and now we welcome the war’s 70th anniversary in a tense situation brought on by the North’s military provocations against the South.

When the North blew up its liaison office, it also announced that it would take military action like deploying troops to Kaesong and Mount Kumgang. However, it refrained from following through on these threats. Is this a signal to the South, using both its war and peace gestures as has been done before? It is an upheaval 70 years in the making.

“A war … orphaned by history.” (“The Coldest Winter: America and the Korean War” by David Halberstam) Halberstam’s words only represented the American view of the Korean War. But 70 years since the war began, doesn’t it represent the disappointment with the casualties of a war that produced no peace?