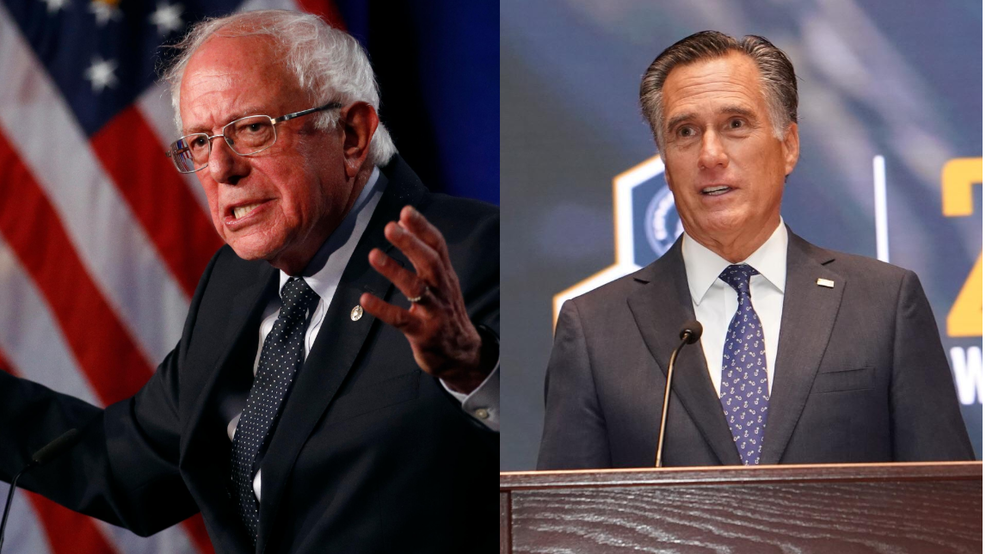 Many envision the post-COVID-19 world as an opportunity to reinvent the way we invest, produce, consume, learn, work, travel or interact. But politics will not be immune to this reinvention.

The United States suffers from a worsening partisan polarization, which has only become more severe since Donald Trump came onto the scene. This Democrat-turned-Republican, who rode a wave of populist anger with the political class, has borrowed the worst from career politicians and taken populism to its climax.

Faced with a historic public health crisis flanked by economic, social and racial crises, Americans are realizing that a crucial role of government is to protect them from disease, unemployment, poverty and violence, including violence from their own police officers.

On Nov. 3, they should not have to choose between two questionable rivals in order to solve a national crisis and fight China for world dominance.

Trump has confronted China and claims to put America first, but he has not shown any compassion toward the dead, the sick and the economic victims of the “Chinese virus.” Accused of racism, the president violated the Constitution on June 1 by ordering the use of force to disperse a peaceful protest.

Joe Biden, in three runs for the presidency, had not won a primary before February. The only reason he is the last Democrat left in the race is that the party put pressure on the other contenders. Also accused of racism, Biden was vice president under Barack Obama, who, despite eight years in office, missed an opportunity to reform the health care system and the police.

Having created or neglected the evils that the crisis has lain bare, neither major party is a credible option for solving them. The moment thus requires a break with tradition to get out of the current stalemate. It requires a national union ticket.

Bernie Sanders and Mitt Romney should run as such a ticket. These senators are essentially independents, Americans who do not see themselves in either party that makes up the dominant category and the only growing portion of the electorate.

Sanders is, from a distance, the politician most in tune with issues that have preoccupied Americans for a while and that this crisis has made apparent: creating a universal health care system, reducing inequality and discrimination, improving jobs and salaries, supporting sustainable agriculture and short food supply chains, protecting the environment and promoting deglobalization.

Romney, for his part, was the first member of the Republican establishment to call out Trump’s flaws. He is the only senator in U.S. history to have accused a president of his own party of abuse of power. Following George Floyd’s atrocious death, he is the only Republican in Congress to join protesters and affirm that “Black lives matter.”

A Sanders-Romney administration ought to put all Americans first, but not leave America isolated. Romney, like Sanders, is right about racial and sexual injustice. Sanders was right about Iraq, Romney about Russia. Both are right about China.

The United States has had a national union ticket and administration before. During the Civil War, the need for reconciliation pushed Republican President Abraham Lincoln to seek a second term alongside Democrat Andrew Johnson.

“The convention [of the newly-named National Union Party] and the nation, I am assured, are alike animated by a higher view of the interests of the country,” Lincoln explained in 1864. The Lincoln-Johnson tandem was elected by a landslide.

Today, a national union administration ought to reunite more than just Democrats and Republicans. It should also include Green Party supporters and Libertarians, socially responsible entrepreneurs, activists for economic responsibility, people of all colors, as well as many young people and women.

This administration ought to extend a hand to Trump’s voters, whether they be Republicans, former Democrats or those who lost interest in the political process before 2016.

The calling that Sanders and Romney felt when they twice sought the presidency must be even more pressing today. They should call upon their independent spirit and the deeply American values of audacity and hope to work toward reconciling politics and government and serving the Union.