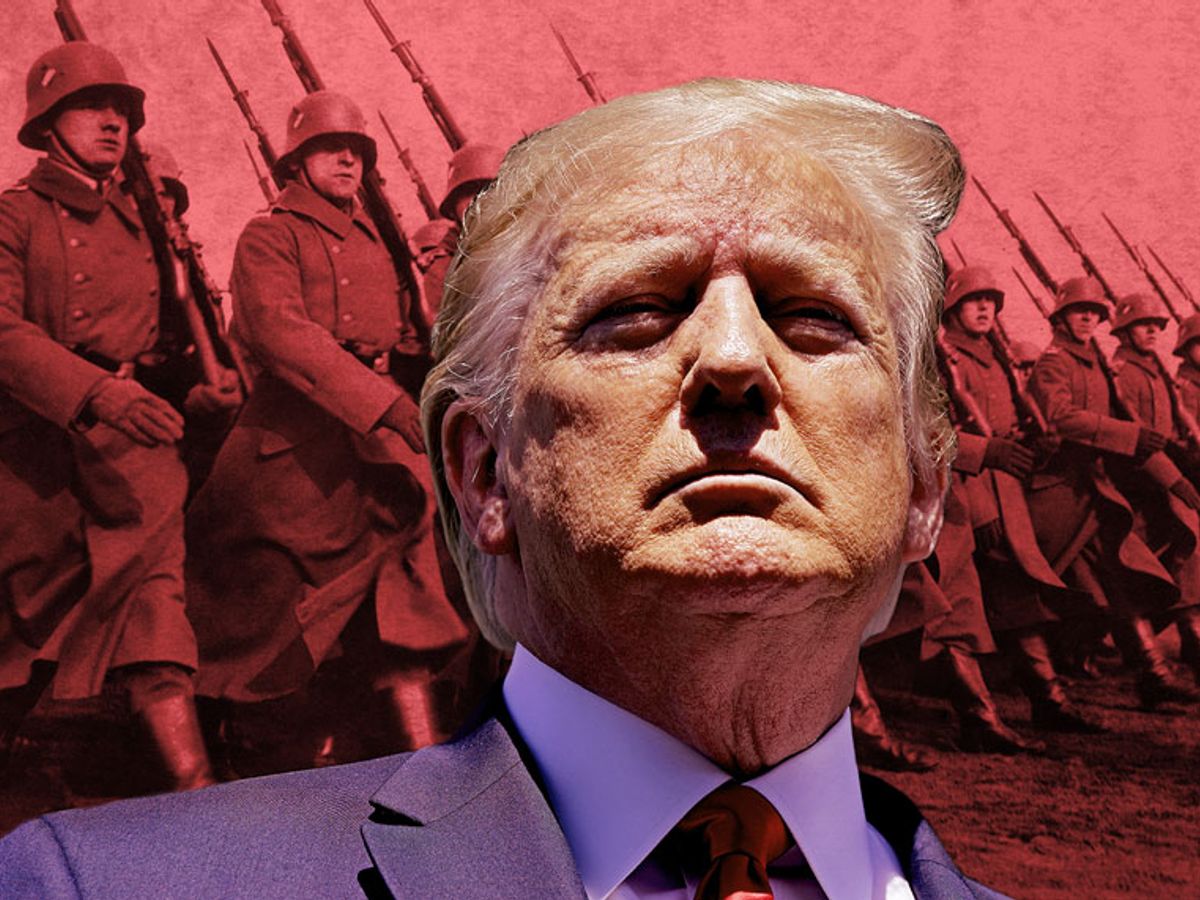 A democracy is considered to be liberal when it has a free press, when it grants genuine personal freedom to its citizens, when its federal and state institutions are functional, when the regime is hinged on a rule of law and not subjected to arbitrary rules, and finally, when it has a dynamic and viable political opposition.

For the past 250 years, the United States has been a force of democratic liberation in the West and around the world. In many ways, it has served as a model for the establishment of liberal democracies. However, many American political scientists wonder if their country isn’t sliding into a nonliberal democracy, as is happening in many other countries in the world.

Under the rule of Donald Trump, the external signs and formal processes of democracy are challenged on a daily basis in the United States, in the same way that autocratic regimes have gradually settled in in Russia, Turkey, Hungary and Poland. These regimes are democratic on paper, but they are no longer truly liberal regimes.

However, the COVID-19 crisis has accentuated this phenomenon. The crisis marks the emergence of a post-American world affected by the failure of an approach based on liberal democracy. Everywhere in the world, democracies have adopted defensive measures marked by isolationist withdrawal and an increase in governmental power.

One particularity of illiberal democracies is that they function on the basis of majority authoritarianism, by disregarding the rights of minorities. But in the United States, the problem is that the Republican Party is unable to secure a majority of the votes. It has essentially become a minority party. Despite this, it continues to control the American political system.

Indeed, Republicans control the Senate in spite of the fact that they won 15 million fewer votes than Democrats in 2016. Likewise, gerrymandering allows Republicans to obtain a majority of representatives in swing states such as Pennsylvania, Michigan, North Carolina and Virginia, even though in each of those states, Democrats received 5% to 10% more votes.

For Republicans, reducing voter turnout has become a primary objective. Since there are many more Democrats than Republicans, they must find ways to limit Democratic electoral participation. For instance, Republicans seek not only to limit voting in advance, but also mail-in or online voting.

So in March, as COVID-19 was spreading at an accelerated rate in Wisconsin, Republicans went before the state’s Supreme Court, which is largely Republican, to block a law allowing voters to vote by mail. Meanwhile, President Trump was trying to end mail-in voting in a series of states, a process that has existed for decades, under the false pretense that it would be lead to fraud.

For illiberal leaders, COVID-19 provides a special opportunity to adopt measures that weaken the control and oversight systems in their countries. Thus, in the midst of the pandemic, President Trump dismissed four inspectors general because they made the mistake of telling uncomfortable truths about his administration. In their place, he appointed his friends on a temporary basis.

In the absence of American leadership, countries like China and Russia have taken advantage of this democratic recession to attempt to reshape the international system to their advantage while undermining the confidence of people in democratic institutions throughout the world. Yet they have carried out this reshaping of the international order under Trump’s benevolent gaze, who feels more of an affinity to Russian or Chinese leaders than to the leaders of liberal democracies.

On an American geostrategic level, Trump’s illiberal America is the worst of both worlds. While maintaining military policies that seek to ensure American hegemony, he shows contempt for international law and shamelessly abrogates the commitments made by his predecessors. This attitude creates both resentment and mistrust among traditional American allies.

The COVID-19 crisis is thus testing the resilience of democratic institutions in the United States and around the world. The clear message the administration is broadcasting to the world is that democracies are incapable of meeting the greatest challenges of the 21st century. This is very similar to the perception which prevailed in the early 1920s during the rise of fascism.

Worse still in the present crisis, the United States has not only become the epicenter of the pandemic but also the main source of misleading information. President Trump consistently supports false or irresponsible assumptions, rejecting the advice of the leading scientific and medical experts on the subject.

Trump’s personal management of the pandemic tragically reflects a societal collapse which he is so adept at exploiting. He insults the press, attacks the independence of judges, flouts the Constitution, further incites racial division, exploits xenophobia, and shamelessly lies. Defeated by COVID-19 because of his incompetence, Trump is driving American society down a dangerous slope.

Yet he is unable to accept his foreseeable defeat in November. If Joe Biden wins, which is far from certain since Trump has become a master of cheating, he will have to face a world in which American leadership has vanished. Trump’s great legacy will have been to give the autocrats free reign. Worse yet, American liberal democracy has already been badly damaged by the management of its megalomaniac president.

Gilles Vandal is professor emeritus at the School of Applied Politics at the University of Sherbrooke.

About Mia Combeau 9 Articles
As both a French and American citizen with a foot in both worlds, I find the interplay and exchange of ideas not only interesting, but absolutely essential in an ever more connected world. I'm glad to have the opportunity to translate for Watching America because I believe that a global perspective is precisely what the world at large needs, not only at this particular moment in history, but always.