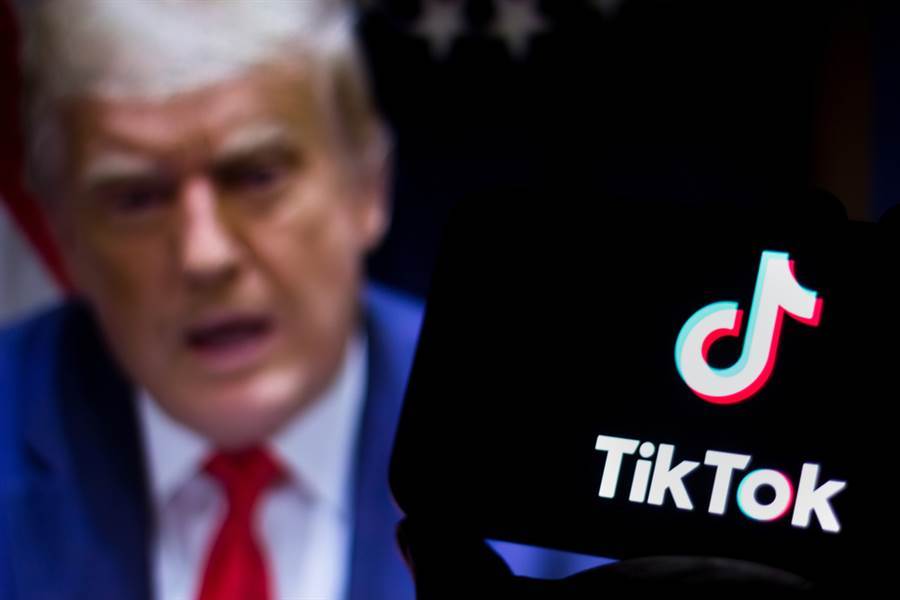 After arguing for a week or so, the Trump administration formally signed an executive order last week allowing U.S. companies 45 days to acquire TikTok (TikTok International) and Tencent’s WeChat. Once the 45 days have passed, companies will have to halt all deals. America’s obstinate irrationality may have greater repercussions than expected.

Donald Trump has banned these Chinese social apps on the grounds of national security and preventing China from acquiring big data on American citizens. In fact, Trump is continuously expanding the concept of national security to demonize opponents. If Trump’s argument holds, considering that the software now in common use by people all over the world is almost invariably held by U.S. corporations, from Facebook, Google and Amazon to Apple and Microsoft, should other countries ban U.S. software “to maintain national security”?

Bluntly speaking, this is an attack leveled by the United States on its opponent in this Sino-American rivalry. In the medium and long runs, it can be regarded as part of the U.S.’ technological war against China, to disrupt China’s digital advancement and to suppress China’s technology companies; in the short run, it is a measure taken to combat the critical situation of Trump’s campaign, with the intention being to use the crackdown on China to divert public attention from the administration’s ineffective response to the pandemic in order to boost support.

However, Trump forcing foreign businesses to sell their successful operations to U.S. companies for “national security reasons” will leave indelible impressions on the minds of other governments and businesses, and even TikTok’s rival Facebook has voiced its opposition. Sooner or later, Trump’s approach will backfire.

TikTok’s decision to sue the U.S. government through the U.S. justice system has anything but a predictable result. If Trump’s policy is implemented, Apple’s App Store will have to remove WeChat from its shelves and Apple’s sales in the Chinese market are bound to plummet. Trump’s earlier crackdown on Huawei has also harmed U.S. semiconductor manufacturers, with mobile chip maker Qualcomm lobbying the government for a relaxation of the ban.

We can only continue to watch this battle for technological dominance between China and the U.S. to see who comes out alive and kicking.