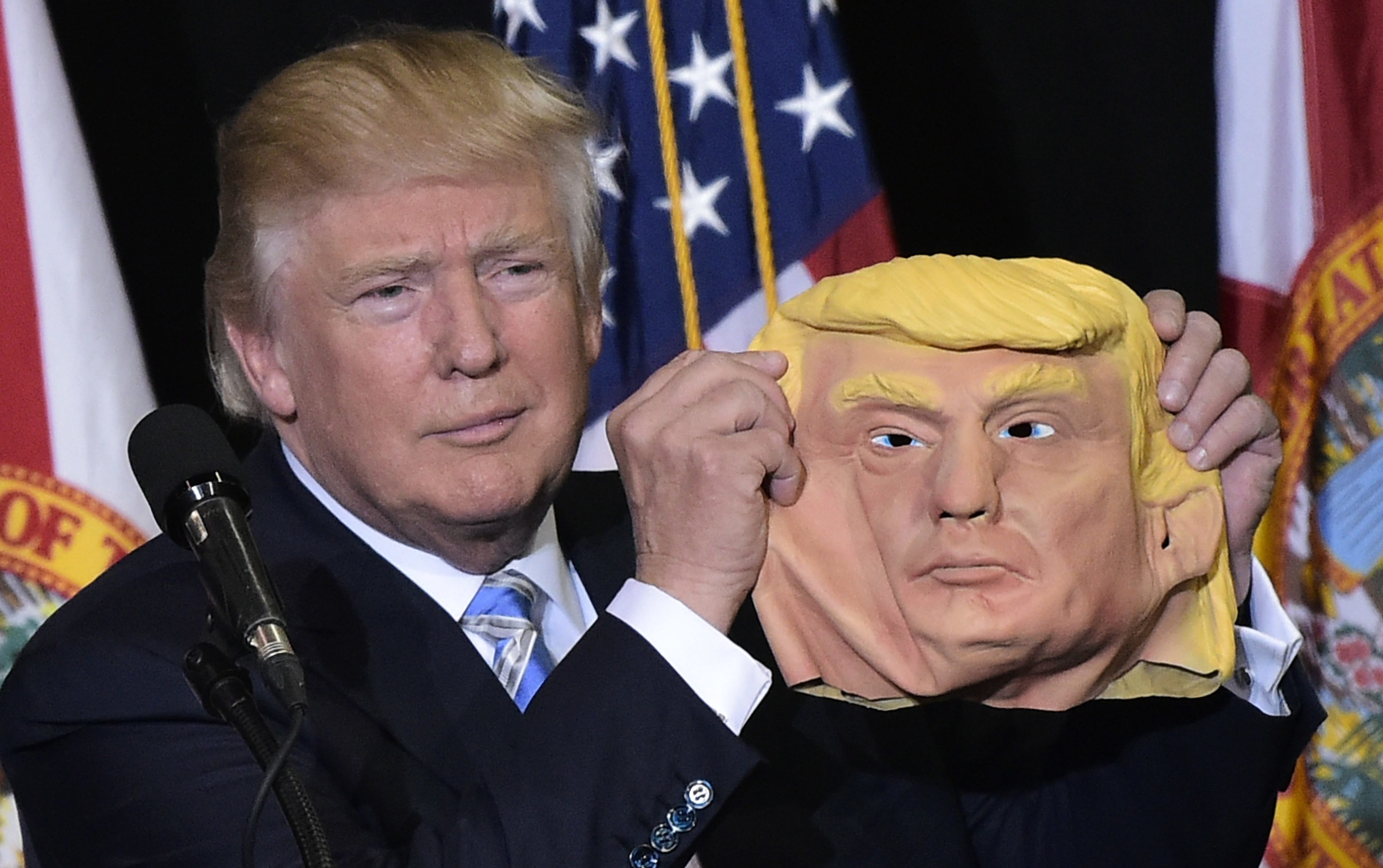 I remember my good old college days. I was studying for a multidisciplinary degree in arts and literature, with a minor in theater. This gave me the freedom to learn about the art of Commedia dell’Arte and its masked characters.

Today, when I see a politician like Donald Trump, I can’t help but associate him with the most famous character of Commedia dell’Arte, Pulcinella. Based on the appearance of his mask, it is said that he was a liar, at times cruel, and kept the most scabrous secrets to himself underneath the mask. A sly bastard, one might say!

If it took ages before Trump finally boasted about the benefits of wearing a mask and actually wore one in public, after thousands of deaths caused by COVID-19 under his management, could this actually be because his face was already masked?