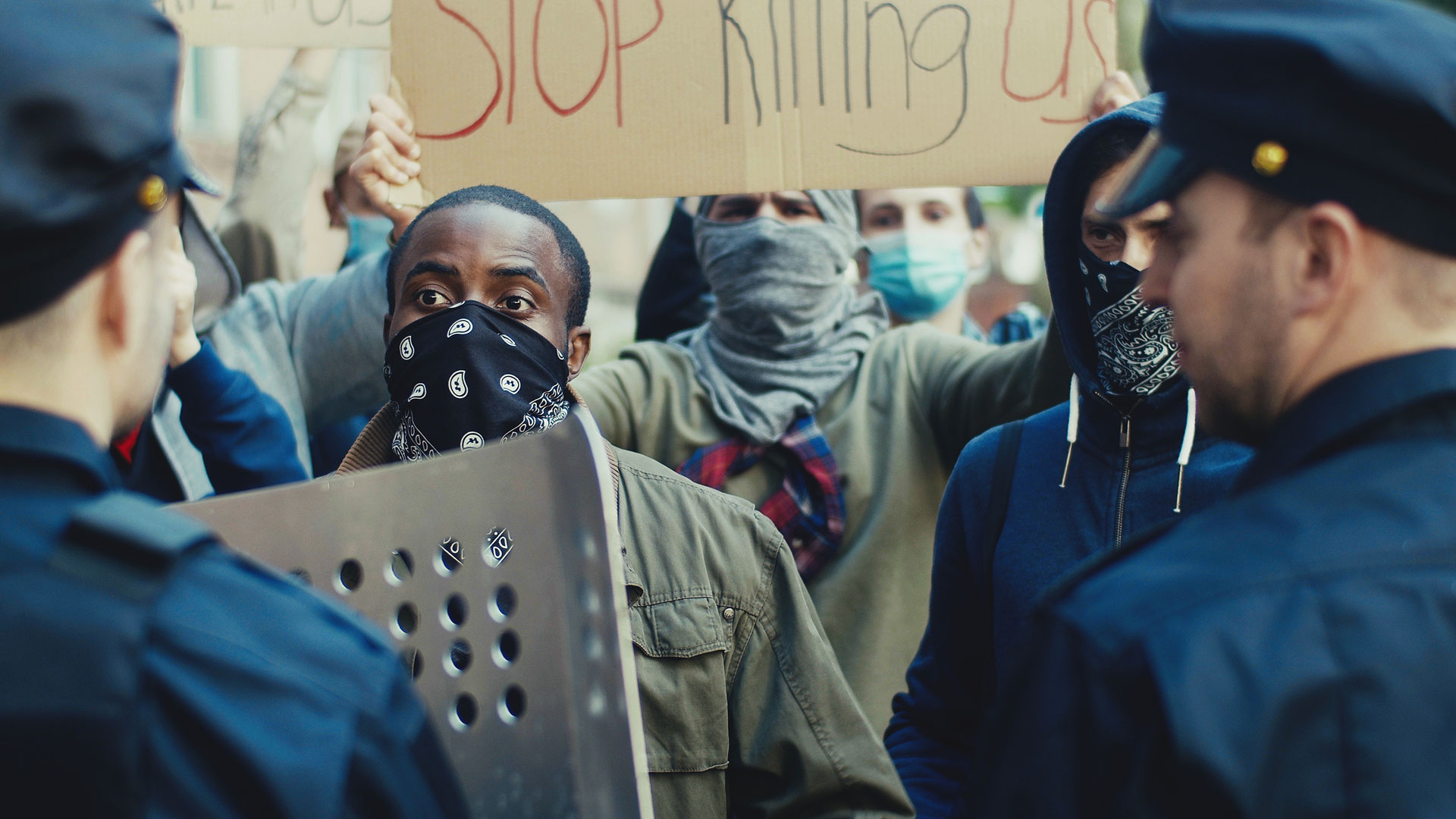 Problems stemming from police violence and the culture around it have been persistent in the United States for decades. When I was working on my doctorate, from 1968 to 1971 at the University of Chicago, I had the opportunity to experiment with a number of scenarios and incidents that showed me from the inside just how widespread the situation is.

On that gray day in December 1969 when Fred Hampton and Mark Clark, two members of the Black Panthers, were killed in their sleep by the FBI, I was on my way to my internship at Jacob Jungman School, a few blocks from the attack. The neighborhood around the school was oddly deserted. Thirteen years later, a court would award $1.8 million to the families of the police’s victims.

Aggressive harassment by the forces of law and order was easy to find in this town. The most unusual case was that of a frail Chilean student, who had recently arrived from his country and was carrying a television set in his car. Underneath a bridge where a suburban commuter train passed, nine police cars forced him against a wall, fanning out in the shape of a star. One can imagine how this must have felt for people living in surrounding neighborhoods as they witnessed an even more intense version of this wanton aggression.

The roots of the problem have certainly been analyzed. First of all, there is an old form of racism that did not go away with the Civil War. African American neighborhoods have suffered even more since the 1960s with the economic decline of the industries that once employed their residents. Drug usage and crime rates went up, and these problems drove middle-class residents away.

The oppression related to these problems had led to the incarceration of millions, many for nonviolent crimes or simple unpaid fines. In 2010, between 4-5% of African American men had spent time in prison. The irony is that the state has to pay tens of millions of dollars each year for each person in prison.

It is no surprise that violent images are flourishing in the media. These images feed into fear, into feelings of solitude and vulnerability, and they suggest that guns are the solution. The distrust that these images foster is not just toward African Americans, but also their neighbors and left-leaning socialists.

Politicians, mayors and even the president are responsible for situations that lead to police crackdowns, because they get caught up in the old cycle of crime requiring crackdowns. At least we get the impression of sorting out the good from the bad.

Superimposing itself on this dichotomy is geographic segregation of the rich and the poor — something that is not unique to the United States. Divisions also exist between those who hold a college degree and those who do not, as well as between the coasts with their large cities, open to the world, and inland regions with the Rust Belt and indebted farmers, whose horizons are closing in on their personal problems.

The fear that various protests are bringing about runs the risk of confusing people even more and of pushing people even deeper into the apocalyptic agony around which many evangelical speeches are built. That explains the flight into fantastical theories that reinforce biases and annihilate critical thinking.

Globalization’s transformation of the job market has devastated a large part of the working class in the United States and paved the way for the population to feel a more generalized despair, insecure about the future and deeply paranoid.

To be realistic in such circumstances, it is necessary to be pessimistic. The only hope is that the crises are dramatic enough to get people to think about the true sources of these problems. We are quickly getting to this critical point with the rise of protests leading up to the Nov. 3 election.

In the face of catastrophes stemming from very rapid transformations related to deindustrialization, science can be perceived as a tool of oppression that excludes poor people and replaces jobs with machines. Unfortunately, the presidential campaign is not facilitating dialogue between the parties and the advancement of shared solutions.