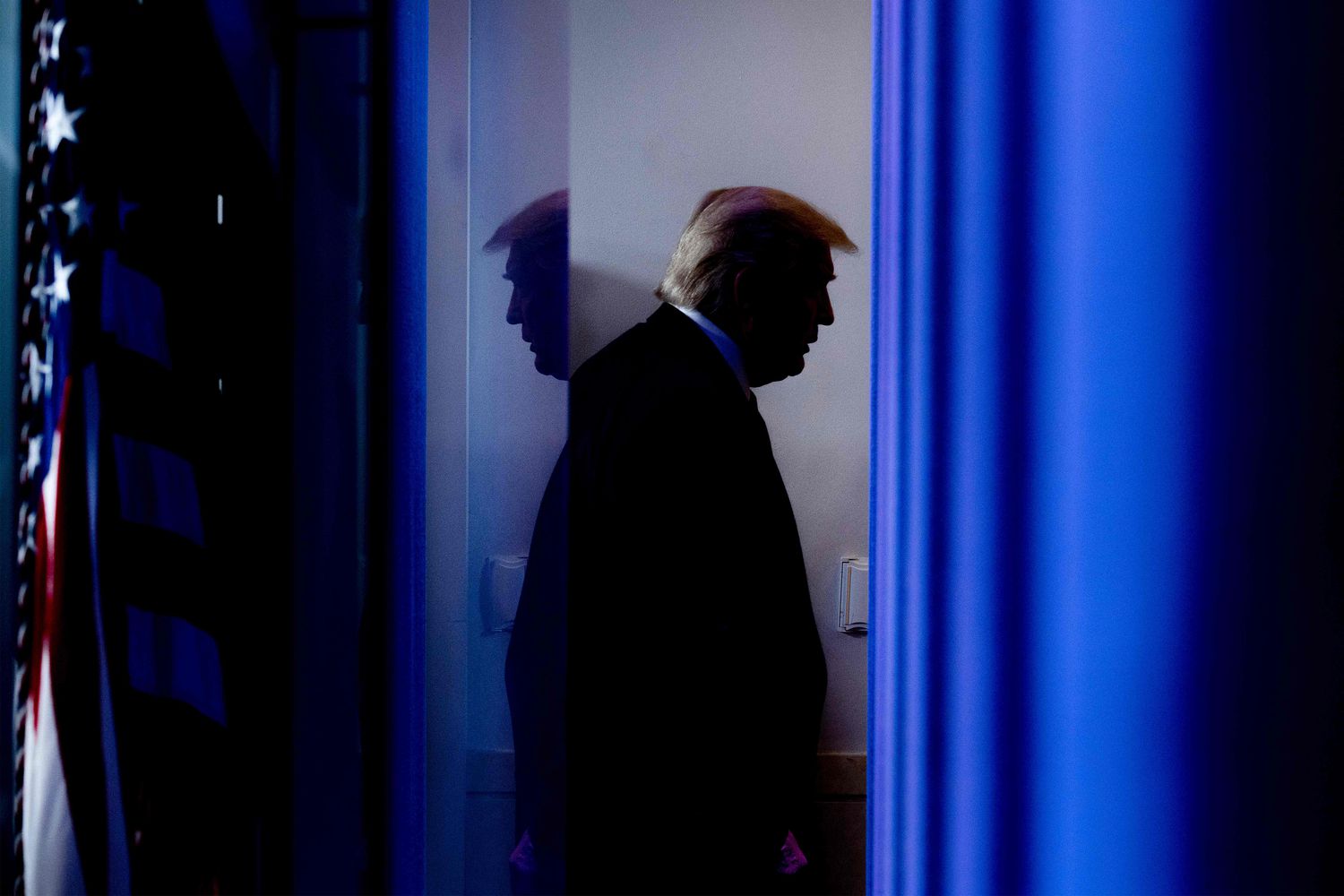 <Has the art of selling illusions to cover what should provide certainty, stolen the soul from politics?

“He who invented the mirror poisoned the soul,” wrote Fernando Pessoa, the Portuguese poet. First television, and now social media have led to a paroxysm; an obsession with image and appearance which has intoxicated our inner selves. Politics, most of all, have been seduced by illusion and the marketing techniques used in advertising: candidates offer themselves up as if they were electoral merchandise, problems are simplified in the slogans of official propaganda, and leaders use polls to gauge the mood and the needs of the societies they claim to represent.

Image, lies and politics are the holy trinity; three different objects and the one true god needed to win the next election. Has the art of selling illusions, used to cover what should provide certainty, stolen the soul from politics? The relationship between image and lies was one of the themes in an essay by Hannah Arendt, one which is still relevant today, in which we learn of the letter that President-elect Joe Biden wrote to her when he was a young senator interested in the philosopher’s writings. It was 1975, and the prominent thinker had given a lecture at the Bicentennial Forum in Boston in the wake of the U.S. bicentennial, a time when the country was deep in economic crisis, social disorder and the humiliation of a lost war. For Arendt, the Vietnam War was a great image-making operation through which the world could see the United States as the most powerful superpower. At the hour of defeat, the government strained its remarkable intellectual resources to present what had been a humiliation as “peace with honor.” The political marketing campaigns that began in the United States spread throughout the world and made political lying a way of life. Favored by the human capacity for self-deception and an aversion to reality, the sophisticated techniques of advertising are used to persuade and manipulate public opinion. This seems harmless when contrasted with the “big lie” of Nazi Germany, the Soviet Union and totalitarianism, which utilized ideology and terror to dig “giant holes in which to bury unwelcome facts and events.”

According to Arendt, there have always been lies in politics; but she was alarmed by the cancerous growth of the advertising machine which invades all areas of politics and the economy, and turns the lie and evasion of reality into a way of life through the use of images which put the great experiment of liberty at risk, as Donald Trump has demonstrated.

In these days of COVID-19, where facts are hidden behind numbers and theories look for historical analogies to threaten us, it is worth remembering Arendt’s observations on the addiction to images, and her distrust of the intellectuals attached to simplistic and exculpatory fictions, when the world’s history is full of extraordinary events and unbelievable happenings which chide us for our lazy and less plausible explanations. Hopefully, Biden will remember Arendt’s essay and follow her advice: “When the facts come home to roost, let us try at least to make them welcome, let us not try to escape into some utopias—images, theories, or sheer follies.” Thankful to the country that gave her citizenship and ended her life as a stateless person, Arendt praised the greatness of America which always recognizes the best and worst in man for the sake of freedom.

About Stephen Routledge 103 Articles
Stephen is the Head of a Portfolio Management Office (PMO) in a public sector organisation. He has over twenty years experience in project, programme and portfolio management, leading various major organisational change initiatives. He has been invited to share his knowledge, skills and experience at various national events. Stephen has a BA Honours Degree in History & English and a Masters in Human Resource Management (HRM). He has studied a BSc Language Studies Degree (French & Spanish) and is currently completing a Masters in Translation (Spanish to English). He has been translating for more than ten years for various organisations and individuals, with a particular interest in science and technology, poetry and literature, and current affairs.